The continuing pandemic and intermittent restrictions, not to mention a debilitating Delta variant, meant that this was another bad year for the movie industry. As 2021 winds down, let's take a look at the highest-grossing Bollywood films released in 2021. 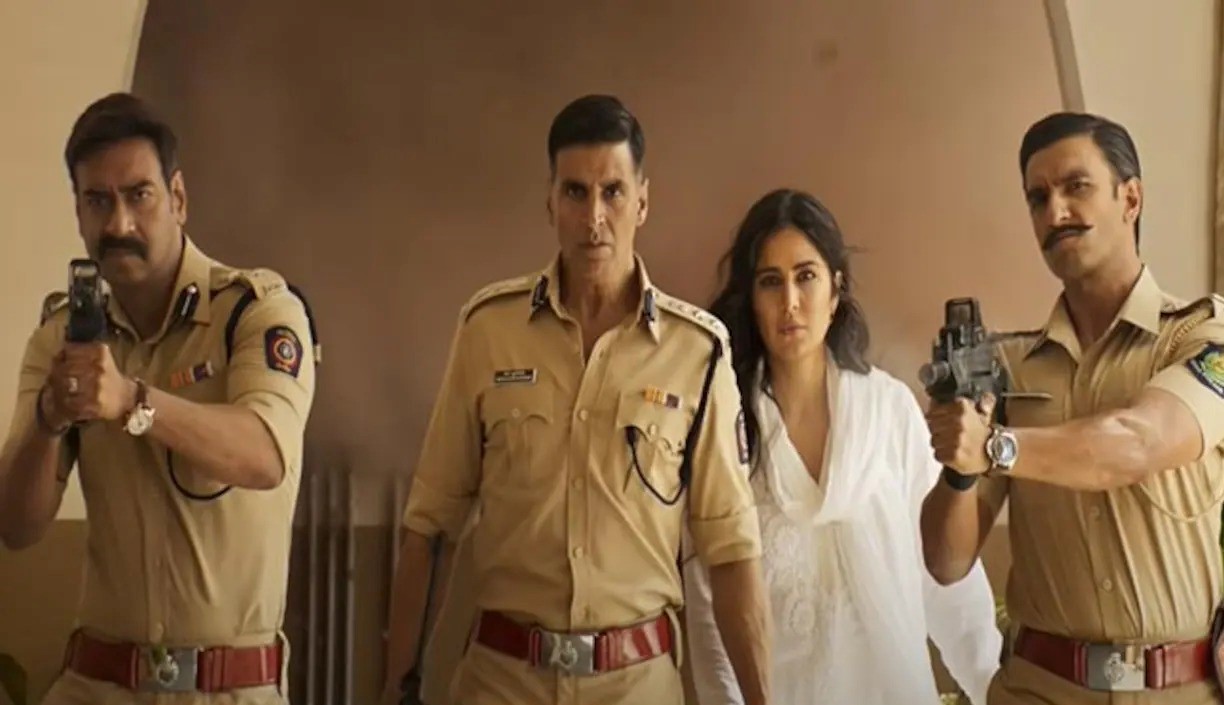 'Antim: The Final Truth' is an Indian Hindi-language action thriller film directed by Mahesh Manjrekar and produced by Salman Khan Films. Distributed by Zee Studios, it is an adaptation of the Marathi film Mulshi Pattern, and stars Salman Khan, Aayush Sharma and Mahima Makwana. The story revolves around the face-off between a police officer (Salman Khan) and a gangster (Aayush Sharma), and like the original, it explores the hard conditions faced by farmers that pushes some of them towards crime.

'Bell Bottom' is an Indian Hindi-language action thriller film directed by Ranjit M Tewari. The film is written by Aseem Arrora and Parveez Sheikh, with production by Vashu Bhagnani, Jackky Bhagnani, Deepshikha Deshmukh and Nikkhil Advani under their respective banners Pooja Entertainment and Emmay Entertainment. It stars Akshay Kumar as the lead character, with Lara Dutta, Vaani Kapoor and Huma Qureshi in an extended cameo appearance. Bell Bottom is inspired by real life hijacking events in India by Khalistani separatists during the 1980s, such as the Indian Airlines Flight 423, 405 and 421 hijackings.

'Chandigarh Kare Aashiqui' is an Indian Hindi-language romantic drama film directed by Abhishek Kapoor and produced by T-Series in collaboration with Guy In The Sky Pictures. Announced in July 2020 the film features Ayushmann Khurrana and Vaani Kapoor in lead roles. It was theatrically on 10 December 2021 to positive reviews. Despite positive reviews, the film couldn't recover its budget and was a box office flop.

'Tadap' is an Indian Hindi-language romantic action drama film directed by Milan Luthria and produced by Sajid Nadiadwala under the Nadiadwala Grandson Entertainment banner, with Fox Star Studios serving as distributor and co-producer. A remake of the Telugu film RX 100 (2018), the film stars debutant Ahan Shetty and Tara Sutaria. The film released theatrically on 3 December 2021.

'Roohi' is an Indian Hindi-language comedy horror film directed by Hardik Mehta and produced by Dinesh Vijan under the banner Maddock Films. The film is the second installment in Dinesh Vijan's horror-comedy universe, the first being Stree, and is to be followed by Bhediya. It tells the story of a ghost who abducts brides on their honeymoons. The film stars Rajkummar Rao, Janhvi Kapoor and Varun Sharma. It was announced on 29 March 2019 and filming kicked off on 14 June 2019 in Agra. The film was set to release in June 2020, but the COVID-19 pandemic in India interrupted production. The film was theatrically released in India on 11 March 2021. The film received generally negative reviews from critics. 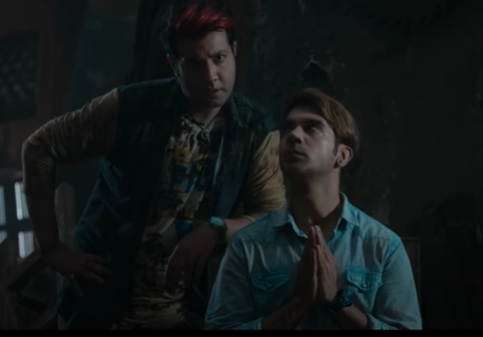 'Mumbai Saga' is an Indian Hindi-language action crime film directed by Sanjay Gupta and produced by T-Series. It features an ensemble cast of John Abraham, Emraan Hashmi, Kajal Aggarwal, Mahesh Manjrekar, Rohit Roy, Anjana Sukhani, Prateik Babbar, Samir Soni, Amole Gupte and Gulshan Grover. Set in the '80s and '90s, Mumbai Saga shows changing phases of Mumbai by closing mills to make malls and high-rise buildings. The film was released theatrically on 19 March 2021. It underperformed commercially as collections were affected by the resurgence in COVID-19 pandemic cases which had led to a night curfew and lockdown imposition in Maharashtra. Later, it was digitally premiered on Amazon Prime Video on April 27, 2021. 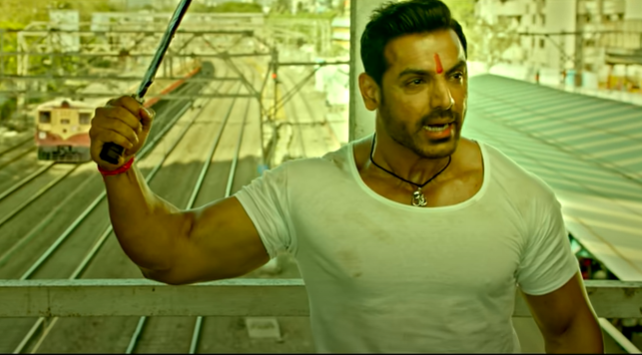 'Bunty Aur Babli 2' is an Indian Hindi-language comedy film produced by Aditya Chopra and directed and written by debutante Varun V Sharma. A sequel to the 2005 film Bunty Aur Babli, the film stars Saif Ali Khan, Rani Mukerji, Siddhant Chaturvedi and Sharvari Wagh in the lead roles. Initially planned for release in June 2020 and then in April 2021, the film was postponed on both occasions due to the COVID-19 pandemic in India. It was finally released theatrically on 19 November 2021. It was released on Amazon Prime on December 17, 2021

'Radhe: Your Most Wanted Bhai' is an Indian Hindi-language action film directed by Prabhu Deva and produced by Salman Khan, Sohail Khan, Atul Agnihotri and Zee Studios. The core plot of the film is based on the 2017 Korean film The Outlaws. The film stars Salman Khan, Randeep Hooda, Disha Patani and Jackie Shroff in lead roles, while Pravin Tarde, Sudhanshu Pandey, Megha Akash and Bharath appear in supporting roles. Radhe was originally scheduled to release theatrically on 22 May 2020, but was postponed indefinitely due to the COVID-19 pandemic. The film was finally released on 13 May 2021, coinciding with Eid al-Fitr, as premium video on demand on Zee Plex through ZEE5 in India, with a theatrical release overseas. The film received mostly negative reviews by the critics and audiences alike, with criticism for its unoriginality, Khan and Patani's performances, action sequences, screenplay, propagation of police brutality, toxic masculinity, clichés, story, direction, visual effects and music, whereas Hooda's performance was praised.