Emraan Hashmi to star in next production, titled ‘Cheat India’

Emraan Hashmi has tweeted about his new project titled Cheat India and said that his team-up with T-Series and Ellipsis Entertainment. 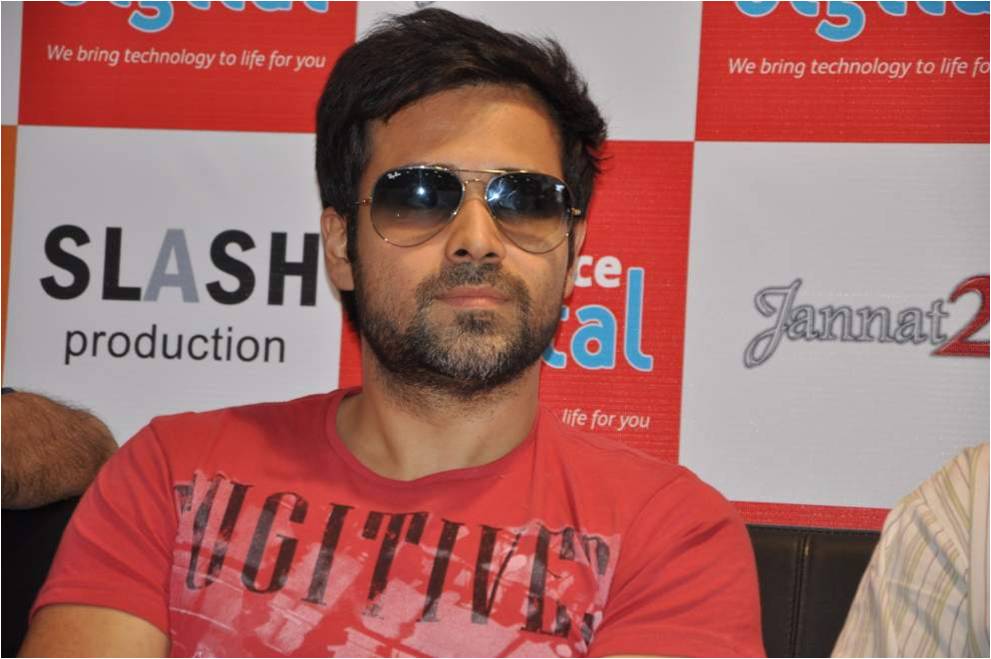 The film, starring Hashmi, is set for a February 2019 release. Photo courtesy: Flickr

“The script and title of Cheat India are supremely powerful. This is among the most engaging and riveting stories I’ve read in a while and I am thrilled to be essaying what I believe will be a landmark role in my filmography. I am also looking forward to working with some formidable partners - Soumik, an amazing storyteller,” he said in a statement.

T-Series and Ellipsis Entertainment are repeating their partnership following the box office success of the acclaimed Vidya Balan-starrer Tumhari Sulu. The two front-running content companies have partnered with Emraan Hashmi Films on this new production.

The ‘edge-of-the-seat drama’, largely inspired by real incidents, will be directed by Soumik Sen and is set for a February 2019 release.

Sen said, “This film is for every Indian student who is under pressure to excel in a competitive environment. Today’s youth will hugely relate to Cheat India.”

Emraan Hashmi Films is delighted to partner with T-Series and Ellipsis Entertainment on #CheatIndia, a compelling, edge-of-the-seat drama inspired by real incidents in the Indian education system. To be directed by Soumik Sen and slated for a February 2019 worldwide release. pic.twitter.com/hpkZkKXYhf

​Hashmi will headline the film, which takes a startling look at the crimes in the Indian education system.

Tanuj Garg and Atul Kasbekar of Ellipsis Entertainment said, “The story of Cheat India will entertain and uplift, and we’re delighted to be bringing it to life.”