The Indian Institute of Chartered Accountant of India (ICAI)  Dubai Chapter organised the social event Diwali Dhamaka, to mark the beginning of the festive season at Etisalat Academy’s Sports and Leisure Club in Muhaisinah.

The event was attended by over 2,000 people who maintained COVID-19 protocols and social distancing,  Khaleej Times reported. 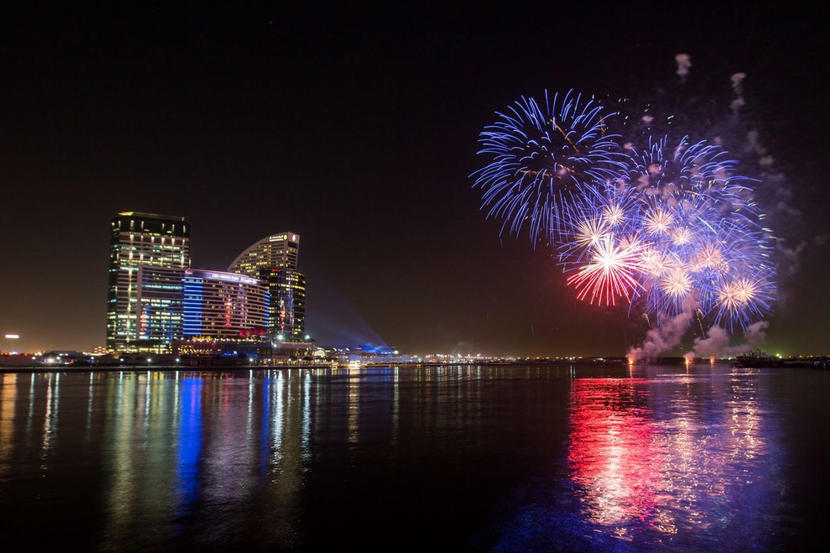 The spotlight of the evening was an appearance by the legendary Indian cricketer Kapil Dev, who mesmerised the audience with his sparkling presence and heart-warming speech. He motivated the audience by talking about the hallmark achievements of Indian cricket team and how leadership plays a vital role in it.

Sunder Nurani, chairman of ICAI, welcomed the members as he recollected the memories of last social event that took place in March 2019.

“This social event is happening after a gap of 31 months. We thank and congratulate the Rulers of the UAE and Dubai for the successful handling of the pandemic, because of which, in-person meetings and festivals can be celebrated in Dubai,” Nurani said.

Kids also took part in tambola and the fashion show, which saw a large participation from all.

There were several cultural activities, including Indian classical dance and music performances as well as a raffle draw.