There is a possibility of a cricket series between arch rivals India and Pakistan in Dubai if the government gives the nod to the Board of Control for Cricket in India (BCCI), according to a report. 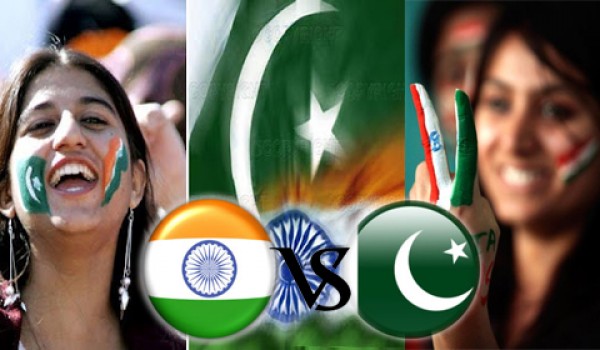 There is likelihood of India and Pakistan cricket series in Dubai. Photo courtesy: Sporteology

According to Future Tours & Programme (FTP) agreement, which was inked in 2014, India was to play Pakistan in an away bilateral series. But several incidents of terror attacks and violence on the India-Pakistan border led the Indian government to break off any ties.

These days, Pakistan cricket team plays its home games in Dubai. Earlier, in 2016, BCCI had reportedly rejected the United Arab Emirates as a venue for the two teams’ bilateral series. There was talk of India and Pakistan playing a bilateral series last year, but it never took place. 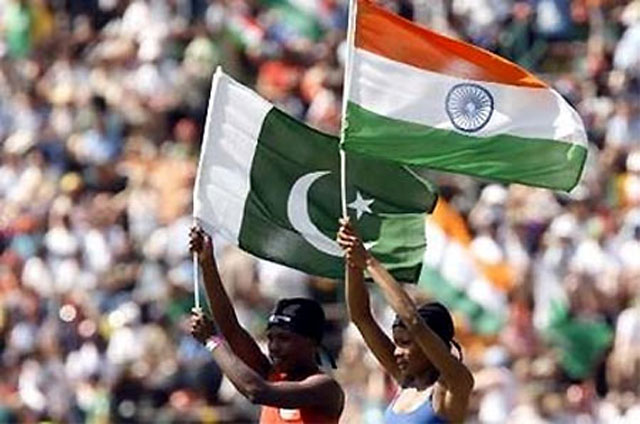 The BCCI is now eyeing  playing the away series in September or November. “Permission has been sought from Home Ministry, we don’t know what is the government’s stand. Last time, the tension between the two countries was at its peak. Also, there is the FTP agreement that needs to be fulfilled and that’s why the board is willing to travel to Dubai to play a series against Pakistan. Unless the government gives its nod, the BCCI cannot do anything,” an Indian news publication quoted a source as saying.

Sources also point out that BCCI had written to the government one-and-a-half months ago seeking its permission to finalise the tour.

If the India and Pakistan cricket series materialises, then it will go a long way in cementing the bruised relations between the two countries.