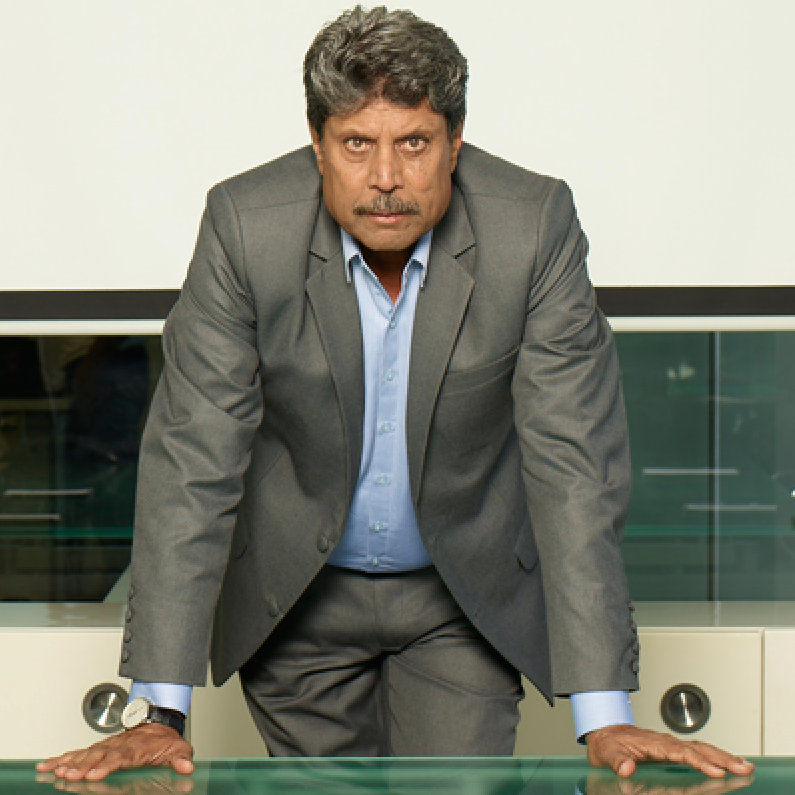 Kapil Dev-led panel given go ahead to pick the next Indian cricket coach. Photo courtesy: Twitter/@@therealkapildev

The BCCI’s Cricket Advisory Committee (CAC) has been cleared of conflict of interest and given the go-ahead to pick the next Indian men’s cricket coach. The CAC is led by Kapil Dev with Anshuman Gaekwad and Shanta Rangaswamy as its other members.

The issue of conflict of interest arose because Kapil Dev is also part of the steering committee in the newly formed Indian Cricketers' Association (ICA) where he is also one of the directors. The ICA is incidentally funded by the BCCI. The World Cup winning captain also works as a television channel expert.

There were also concerns regarding Gaekwad, who apart from working as a television channel expert, is also part of the BCCI's Member Affiliation Committee, a sub-committee which grants membership to state associations. Gaekwad, too, is part of the ICA's steering group, as is Rangaswamy, who is also an ICA director. 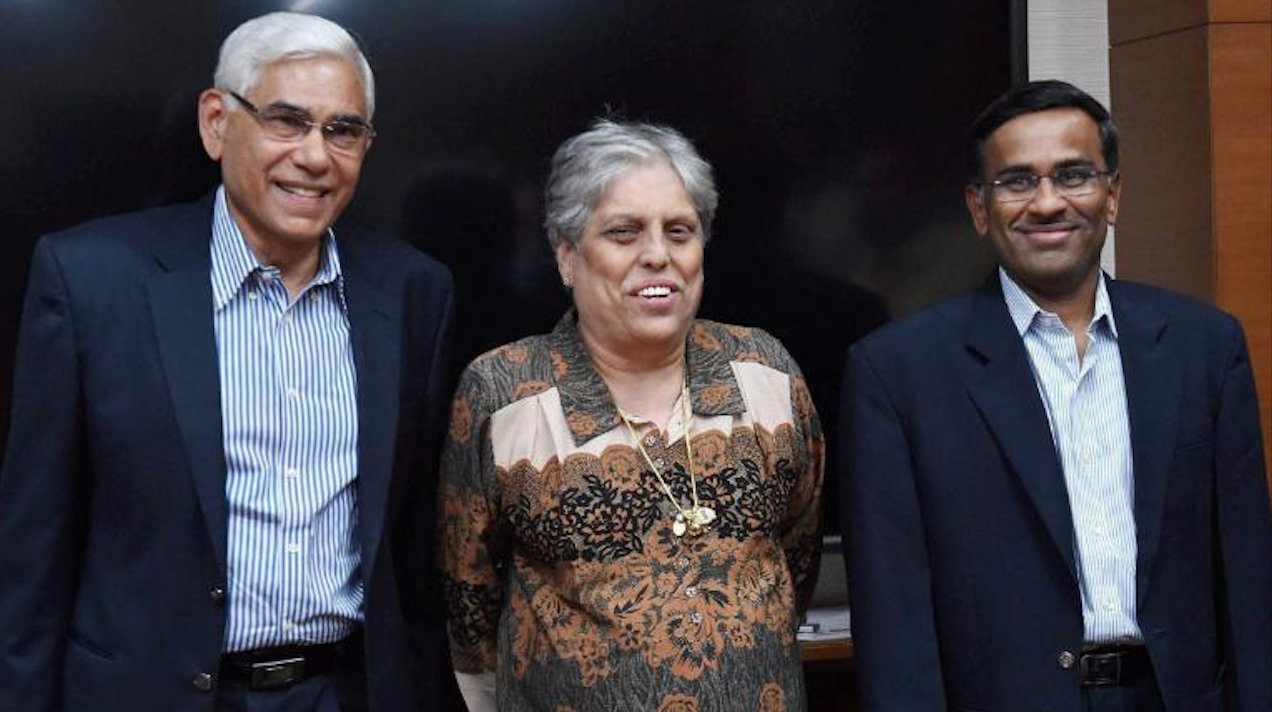 The BCCI Committee of Administrators gave the CAC the go ahead to pick the next coach. Photo courtesy: Twitter

The three-member Supreme Court-appointed Committee of Administrators (CoA) voted on the issue after receiving the requisite no-conflict notice from the panelists, giving the CAC a 2-1 mandate.

CoA member Diana Edulji voted against clearing the CAC. She in fact was one of two persons who had raised the issue of potential conflict of interest, along with Sanjeev Gupta, a life member of the Madhya Pradesh Cricket Association. Edulji continues to maintain that the matter should go to the BCCI's ethics officer, Justice (retd) DK Jain.

The CAC is expected to pick the next coach by mid-August.