The voices coming from the Indian film fraternity condemning the JNU attack are getting louder. After actress Deepika Padukone visited the campus and met those who had been attacked by a masked mob on Sunday, actor Varun Dhawan has also condemned the violence against the teachers and students of JNU. 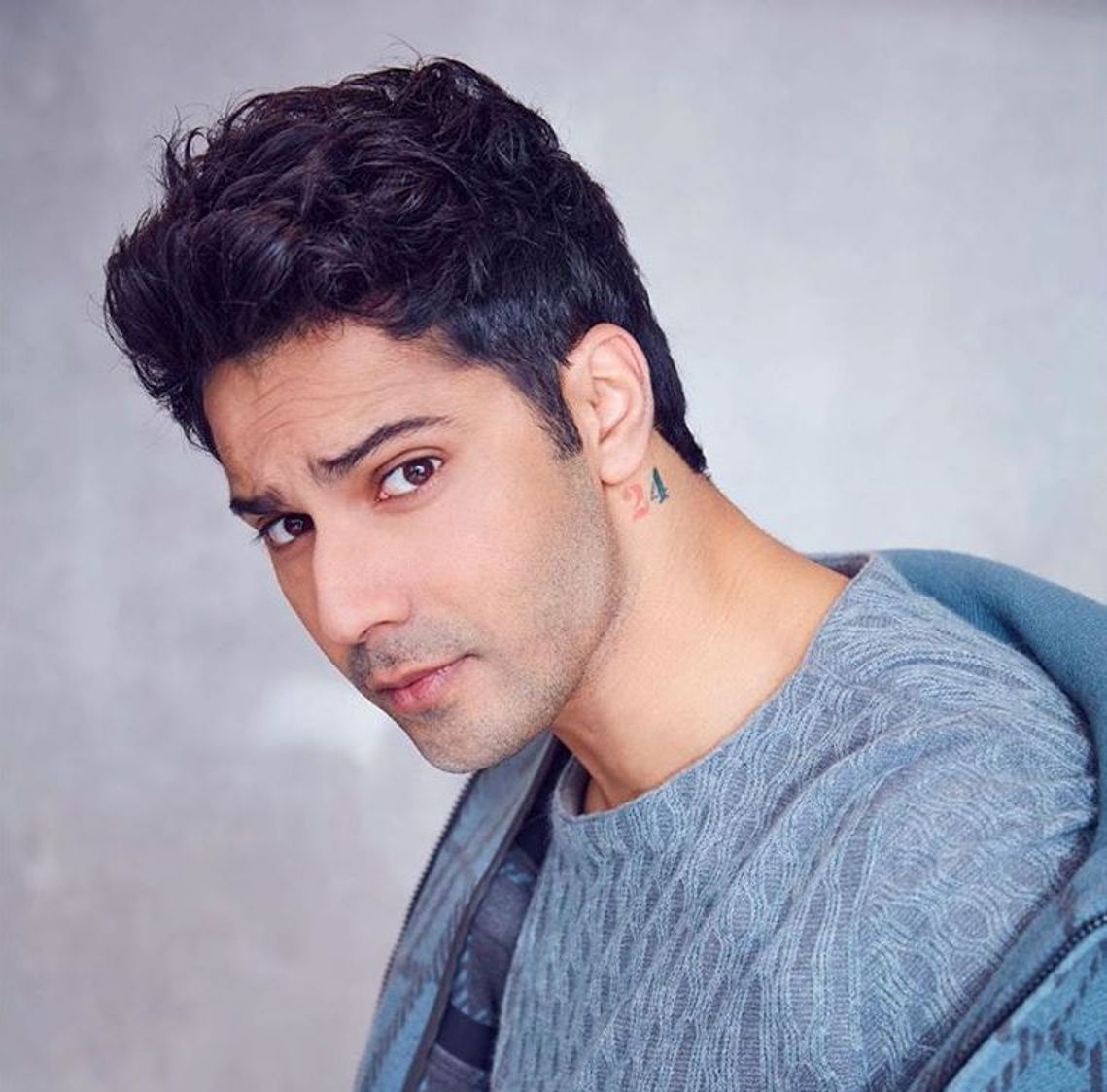 Actor Varun Dhawan is the latest celebrity to condemn the violence on the JNU campus. Photo courtesy: Facebook/Varun Dhawan

The Press Trust of India reported Dhawan saying, “I think we cannot stay neutral in such issues. You have to condemn such attacks. It is dangerous and sad if masked people enter an educational institution and all this (assault, vandalism) happens."

Also read: Twitter erupts as supporters and critics of Deepika Padukone’s visit to JNU battle it out

Violence broke out on the campus of Jawaharlal Nehru University on Sunday night after a gang of masked men and women entered the campus and attacked students and teachers with rods and sticks, injuring over 30 people.

Since then there have been protests across the country condemning the incident, with many members from the Indian film fraternity adding their voices to the protests as well.

Many celebrities have taken to social media to condemn the violence, with  Anurag Kashyap, Zoya Akhtar, Rahul Bose, Dia Mirza, Vishal Bhardwaj and Taapsee Pannu, among others gathering on Carter Road in Mumbai on Monday to express solidarity with the victims of the JNU attack.

This was followed by a surprise visit by Deepika Padukone to the JNU campus where she stood with the victims of the attack to express her solidarity.