Was hospitalised for six hours, am fine now: Salman Khan on snakebite

Bollywood superstar Salman Khan, who was bitten by a non-venomous snake at his farmhouse in Panvel, revealed yesterday night that he was bitten thrice. 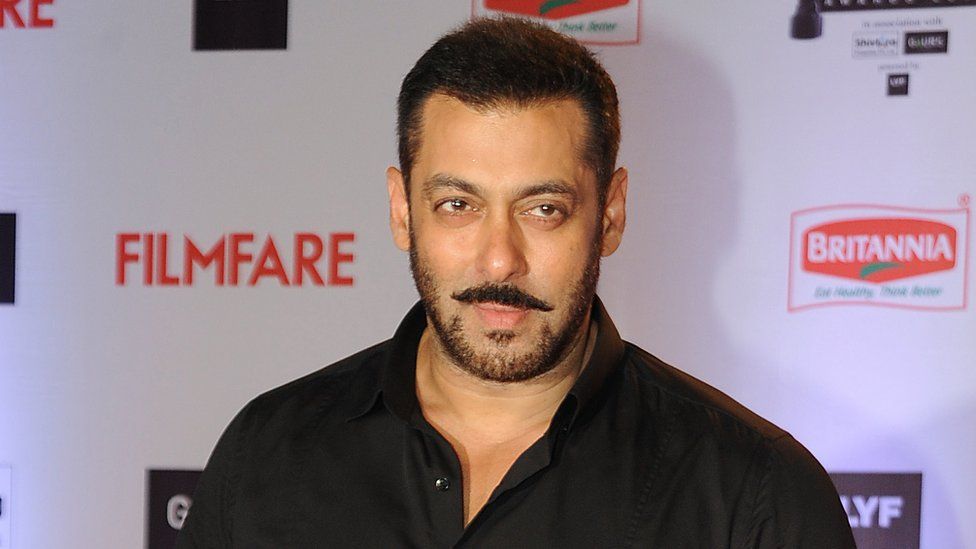 After the actor was bitten, he was immediately taken to a hospital at Kamothe and was discharged on Sunday morning. Photo courtesy: quotepark

The recovering actor stepped out for a photo-op session with the paparazzi gathered outside his Panvel farmhouse on Sunday night on his return from being treated at a hospital.

"A snake had entered a room in my farmhouse and the children got scared. So I took it outside using a stick. Gradually it reached onto my hand. I then grabbed it with my other hand to release it. When our staff saw the snake, they thought it was poisonous and due to the commotion that followed, the snake bit me not once but thrice," Salman Khan told news reporters.

After the actor was bitten, he was immediately taken to a hospital at Kamothe and was discharged on Sunday morning.

A snake had entered my farmhouse, I took it outside using a stick. Gradually it reached onto my hand. I then grabbed it to release, which is when it bit me thrice. It was a kind of poisonous snake. I was hospitalized for 6 hours...I am fine now: Actor Salman Khan on snake bite pic.twitter.com/cnDnUhglm5

"Then we went to the hospital, carried the snake along carefully and there we found that it was non-venomous. Still, I was hospitalised for 6 hours and have been injected with all kinds of anti-venom. I am fine now," Salman Khan said, according to an ANI report.

In terms of work, Salman Khan recently returned from Riyadh in Saudi Arabia where he led the Da-Bangg Reloaded tour. The actor's forthcoming projects include Kick 2, with Jacqueline Fernandez and Tiger 3 with Katrina Kaif.