This year’s summit will bring together leaders from Asia to discuss and ideate a road map for the region and shed light on the rising role of ‘Asia in the New Global Context’, the theme for the event. 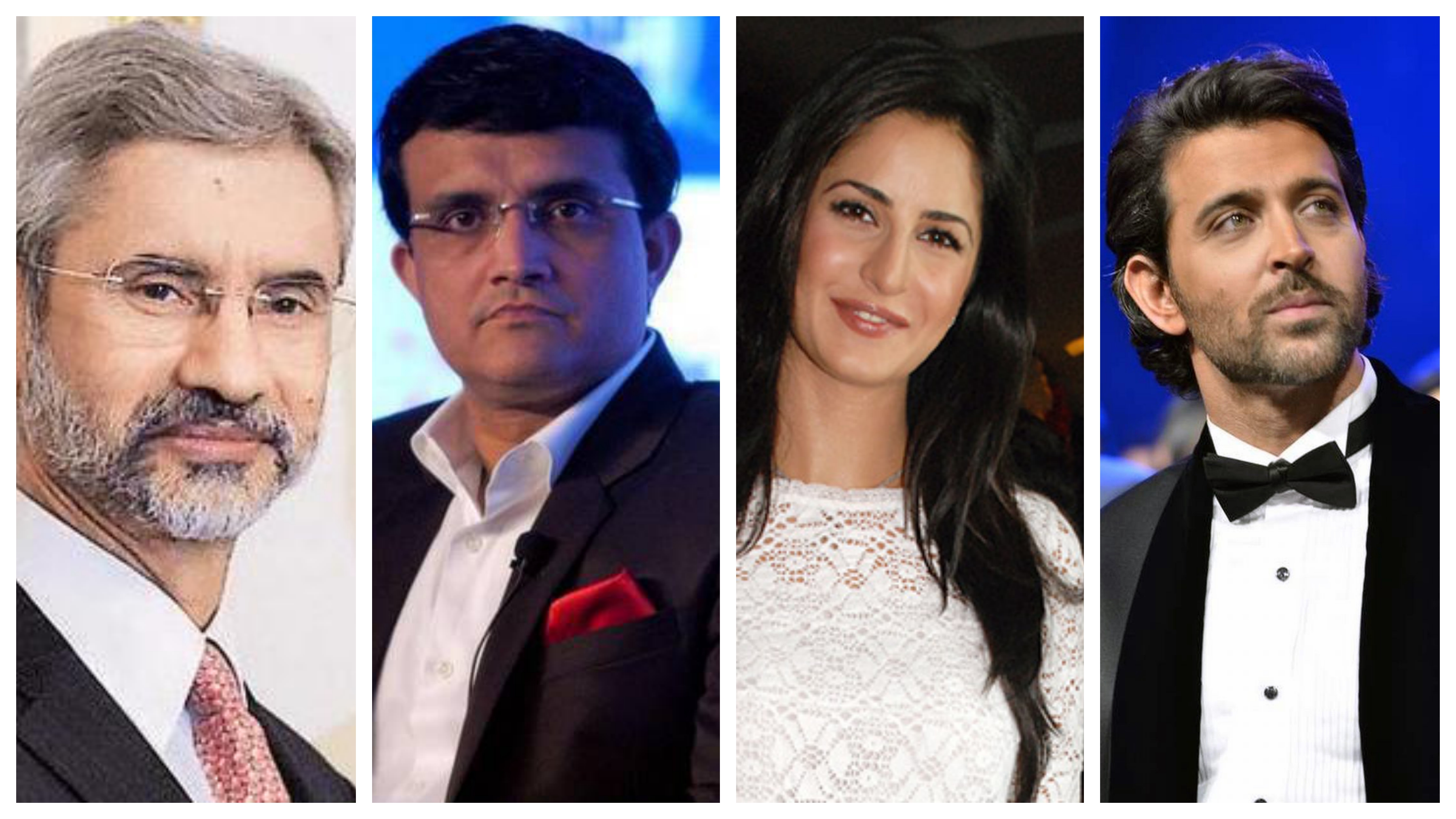 Attendance to the event is by invitation only and non-ticketed, involving a series of interactions among experts in the fields of diplomacy, politics, international finance, sports, and the media.

The media group launched its summit in India in 2003 as part of its efforts to enhance the level of discussion on pressing issues facing India, its neighbours and the world, a media statement said.