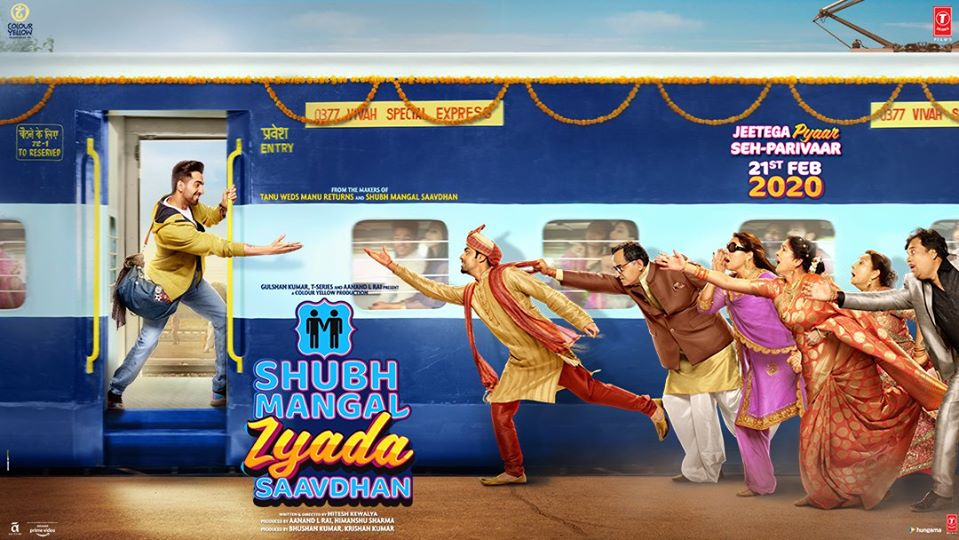 If you’re an Indian expat in the UAE or Dubai or just a big Bollywood fan in the emirates, you will have to give actor Ayushmann Khurrana’s latest release ‘Shubh Mangal Zyada Saavdhan’ a miss. This after the release of the film was reportedly banned in the UAE and Dubai for its homosexual content. 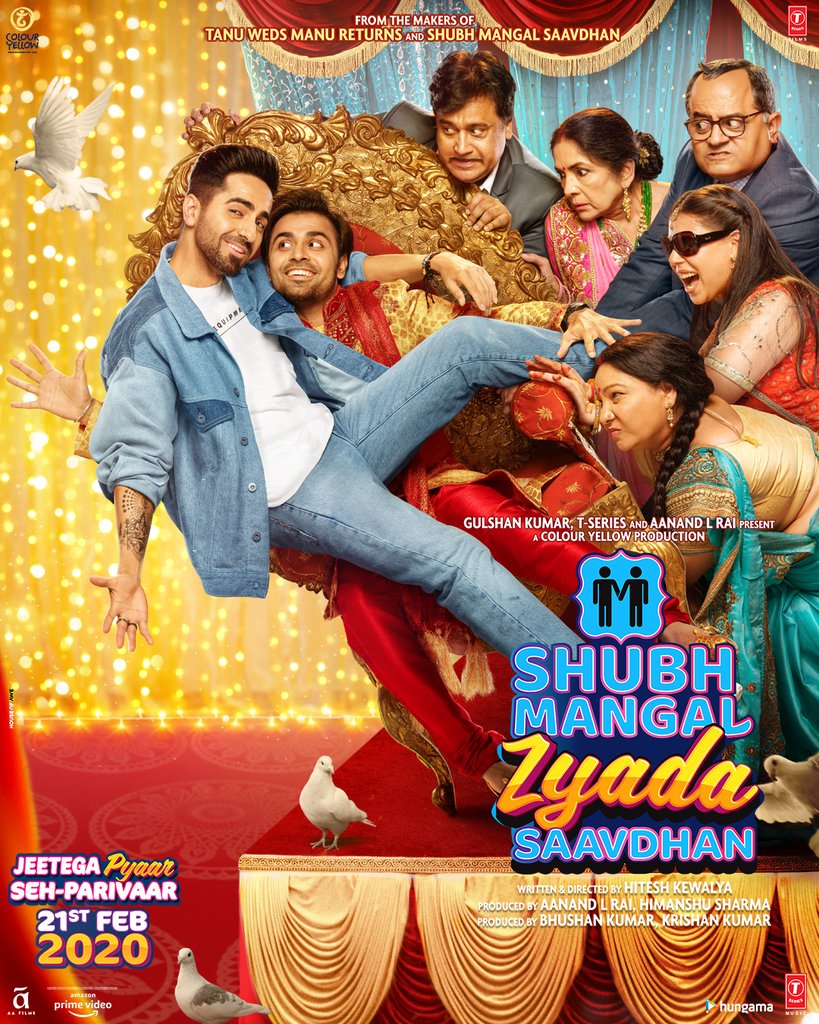 Shubh Mangal Zyada Saavdhan is a love story about two men in a small town in India. Photo courtesy: Twitter/@hiteshkewalya

Directed by Hitesh Kewalya, the film, which also stars Gajraj Rao and Neena Gupta, is a love story between two men in small-town India.

According to a media report, the producers of the film offered to edit out the kiss between Ayushmann and co-actor Jitendra. However, the film’s release in the UAE was still banned.

The film released in India today to largely positive reviews.