Betting on Bareilly, aiming for the star: Rajkummar Rao has world cinema on his to-do-list

Rajkummar Rao spoke to us about his desire to work in world cinema and his experience in theatre while talking about his role in the upcoming movie Bareilly Ki Barfi. 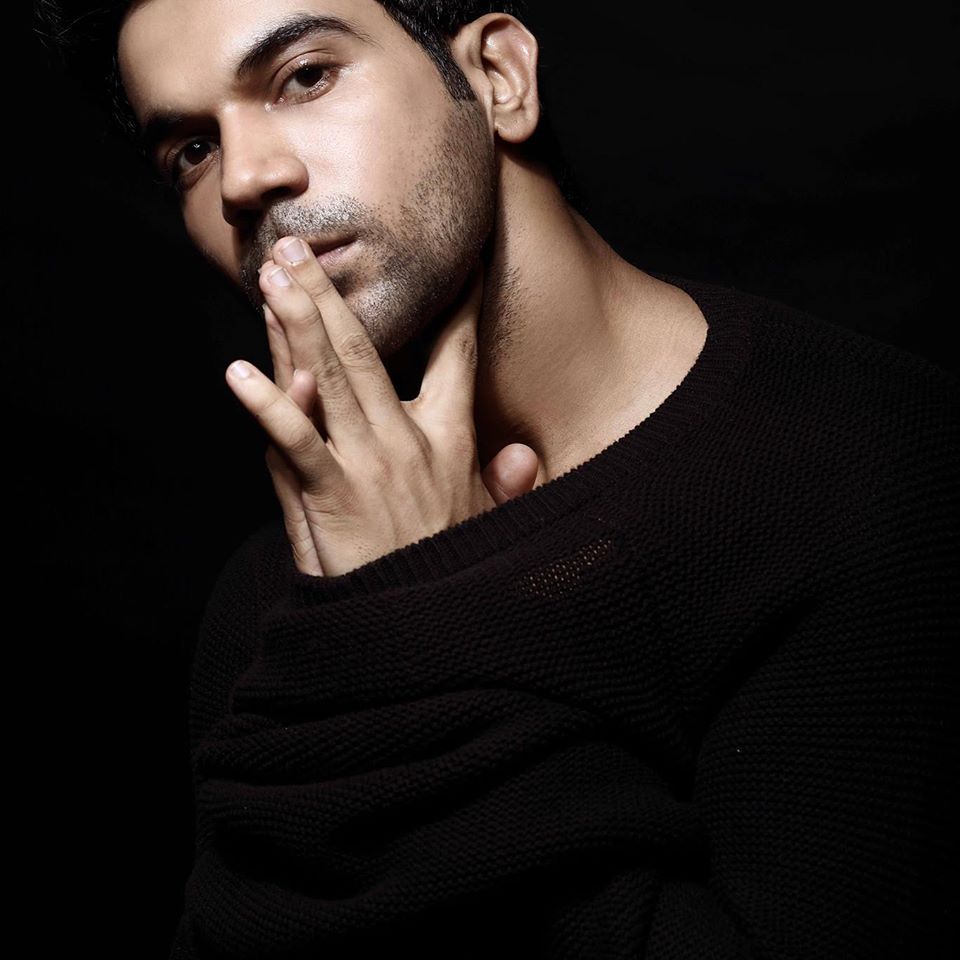 Rajkummar Rao, who is playing Pritam Vidrohi in the upcoming Indian romantic comedy Bareilly Ki Barfi, said it was fun working with co-actor Ayushmann Khurrana. “We have been friends for a long time now. We share the same kind of passion and it’s a great match of two different energies together.”

Rajkummar’s character is seen selling saris in the trailer, and another iteration of him is seen in mawali, created by Chirag played by Ayushmann Khurrana in the film.

While talking about his role, we asked him about his role as a small-town man and the preparation for creating Pritam Vidrohi. The actor said, “I am from a small town myself. I was born and brought up in Gurgaon, which used to be a small town at that time, though it has become really big now. So, I knew the nuances pretty well, I have seen people like the character in my film or in my life so it wasn’t like a different home for me. I have done that earlier in Kai Po Che! as well.”

“But to get the accent right, and to play the character was something which was exciting and fun to explore,” he added.

Set in the small town of Uttar Pradesh in Bareilly, the film revolves around the three main characters - Kriti Sanon as Bitti who watches Hollywood films and practices break dance, Rajkummar Rao as the naïve Pritam Vidrohi who is an aspiring author, and Ayushmann Khurrana as lovestruck scheming Chirag Dubey who is the owner of a printing press. 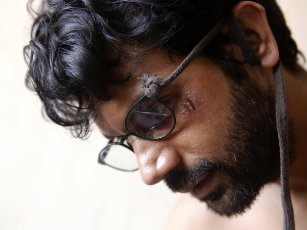 Rajkummar, who started his career with experimental anthology film Love Sex Aur Dhokha in 2010, was soon recognised for his sharp performances, and in 2014, awarded the National Film Award for Best Actor and Critics’ Best Actor for his portrayal of Shahid Azmi in the biographical drama Shahid.

While talking about his critically acclaimed movies like Shahid and Trapped, we asked him if he ever got trapped or faced any sort of racism.

He answered, “No not really, I never felt trapped in real luckily. I try to live my life freely. I have got things what I really wanted to. I really don’t work under pressure. So that’s what you choose what you want to do.”

Speaking about world cinema, he also showed his interest in acting in movies beyond Bollywood. “I want to be part of good stories, no matter where they come from. I just want to do all the discoveries,” he said. 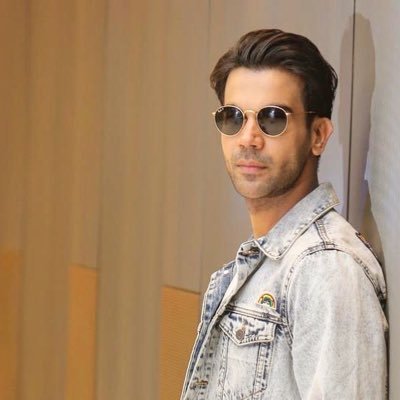 Rajkummar, who graduated in arts from the University of Delhi and later studied method acting at the Film and Television Institute of India (FTTI), has done theatres before the main stream. Talking about theatres in India, he said, “It’s definitely growing but films, of course, are bigger. It’s because you don’t get paid too much. People really don’t opt theatre as a career opportunity. I started with theatre but I always wanted to be a film actor. I did theatre because I wanted to act and get the experience. I wish theatre start paying good so that people really choose it as careers.”

After Bareilly Ki Barfi, we will be seeing Rajkummar in black comedy Newton, Hansal Mehta’s Omerta, which will represent India at the 42nd edition of the prestigious Toronto International Film Festival (TIFF) from September 7 to 17, and in Bose portraying Subhash Chandra Bose. 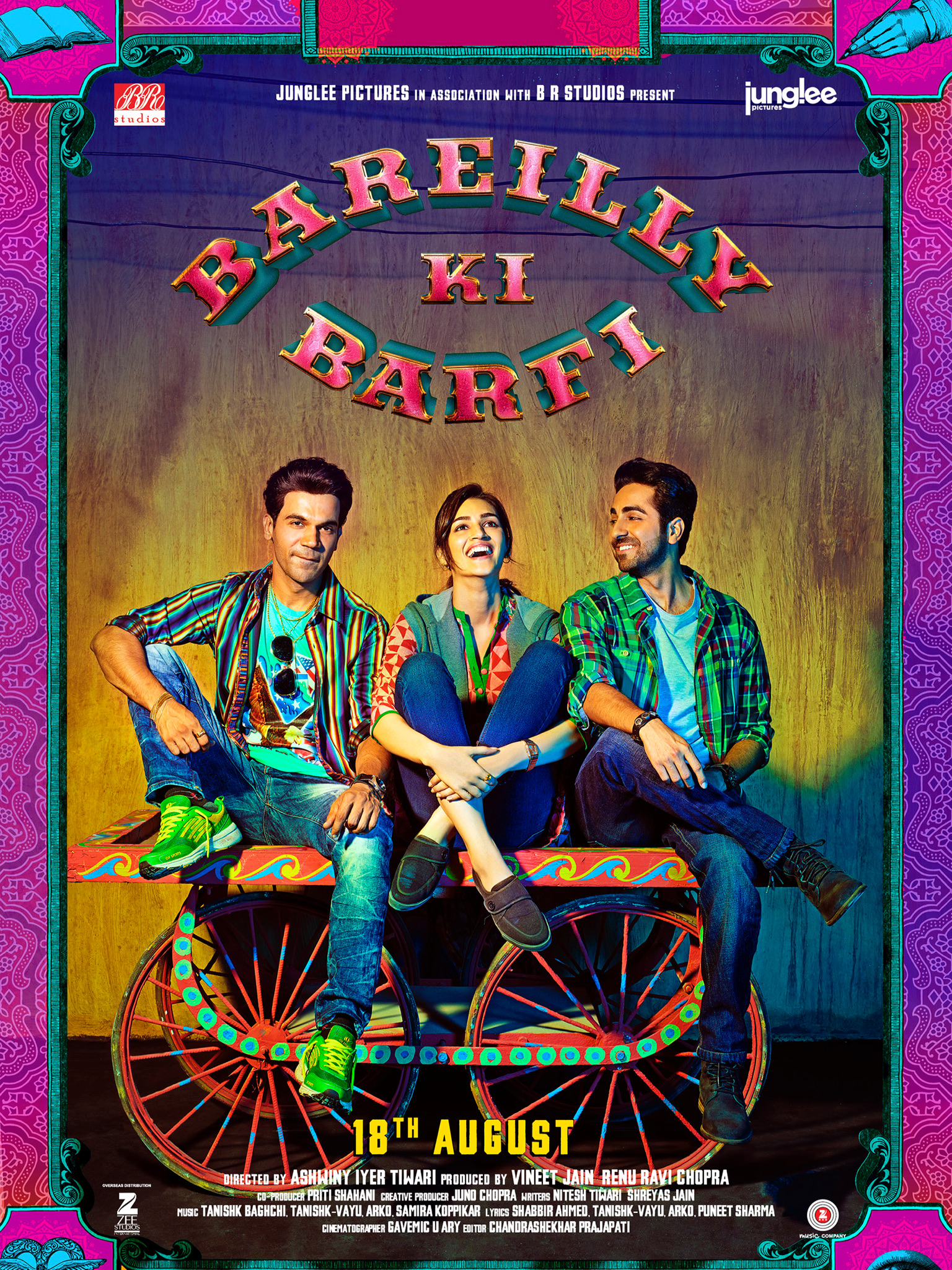 We all have seen such love stories with love triangles and desi tadkas, but the thought-provoking part of this film is the performances by actors and adding to that, the film comes from the writers of the blockbuster Dangal.

The film is directed by Ashwiny Iyer Tiwari and written by Nitesh Tiwari of Dangal fame.

It is slated to be released on August 18 worldwide except Middle East where it is releasing on August 17.