Bollywood star couple Kajol and Ajay Devgn seem to be going the extra mile to ensure that their daughter is comfortable while pursuing her schooling in Singapore. 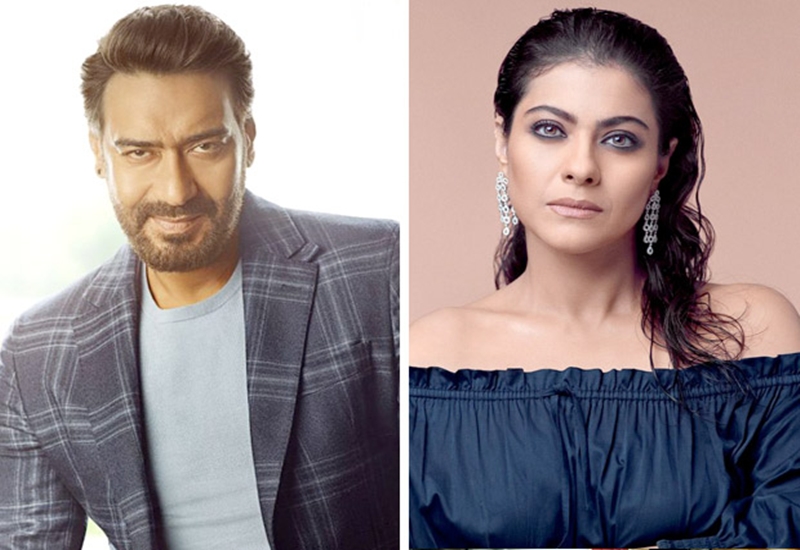 According to a report in a leading daily, Ajay and Kajol were in Singapore recently scouting for a perfect pad for Nysa. Photo courtesy: Twitter

As per reports, the much-loved star couple has bought a plush apartment for Nysa on Orchard Road, one of Singapore’s poshest neighbourhoods.

According to a report in a leading daily, Ajay and Kajol were in Singapore recently scouting for a perfect pad for Nysa.

The report suggests that Nysa’s school has boarding facilities, but the star kid prefers staying on her own. And that’s the reason the doting parents have got her own place in Singapore. Reportedly, Nysa is expected to shift to the apartment by January 2019. 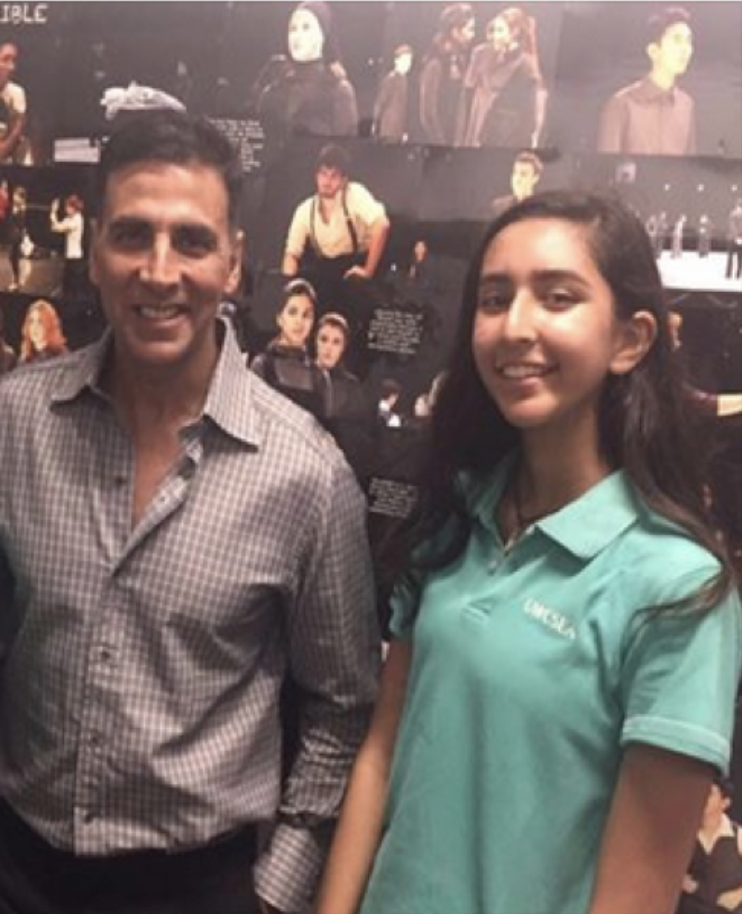 Akshay Kumar during his visit to UWCSEA. East Campus in 2016

Actor Akshay Kumar had also visited the same school's campus a few years back for his older son's admission. During an interview to Connected to India, doting father Akshay revealed that he decided against sending his son as he was not "mentally prepared" to handle the separation.

The move highlights the scrutiny the children of movie stars have found themselves under in India. In an interview with a leading channel, Kajol had said that she is bothered by Nysa's popularity with fans and the media. She said, "That does trouble me when I think about my own daughter and she has gone through a lot of complete nonsense. She has to have security when she goes out in Bombay and you know I've had people stop her at airports and stuff like that too, 'Let's take a selfie.'"