Bollywood actor and former Miss Universe Lara Dutta Bhupathi is set to don the producer’s cap once again as her banner, Bheegi Basanti Entertainment, is rolling out a new production in which she will be playing an NRI single mother. 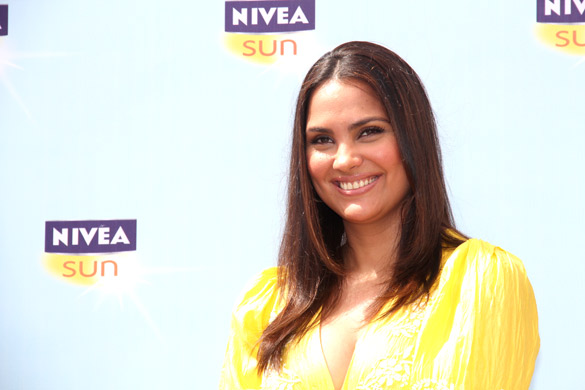 Lara will reunite with Vinay Pathak, and after the appreciation for Chalo Dilli, fans will be hoping that the new unnamed venture will be another success.

The movie will be directed by National Award winning director Sushil Rajpal, and is about an NRI single mother's search across the heartland of India for the anonymous donor who fathered her son.

Speaking about the film, Lara said, "We at Bheegi Basanti Entertainment have been on the lookout for another story that had the same humour and emotional connect that Chalo Dilli had and have finally found that with a script that National Award winning director Sushil Rajpal has brought us. Vinay is a fabulous actor and co-star and I find it invigorating and thoroughly enjoyable to share the screen with him."

Lara Dutta Bhupathi and Vinay Pathak team up again, after #ChaloDilli... Currently untitled, it will be Lara's second production venture...