Indian airlines expected to lose up to S$2.6 billion this year

Aviation consulting firm CAPA India said in a report released on September 3 that Indian airlines are expected to post a combined loss of up to S$2.61 billion this financial year.

This is driven by rising costs and low air fares, according to a Reuters report.

The loss forecast for the 12 months ending March 31 is up from an estimated $430 million to $460 million sector-wide loss in January.

This is a result of the depreciation of the rupee and a rise in oil prices. Ticket prices have not risen to compensate for higher costs. With the exeption of IndiGo, none of the other airlines have strong enough balance sheets to comfortably withstand higher costs and lower yields.

"Most carriers are ill-equipped to withstand cyclical downturns. Airlines have completely lost pricing power as a result of the rapid influx of capacity," CAPA had noted. 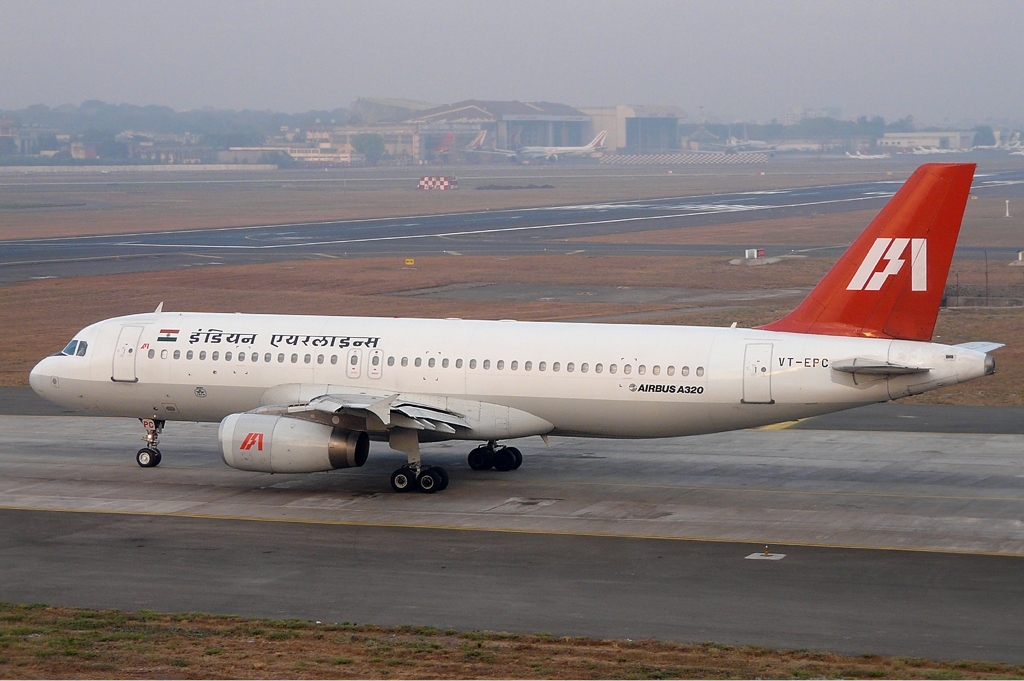 While India is the fastest-growing domestic aviation market in the world and carriers have placed orders for hundreds of new Airbus SE and Boeing Co jets, they are struggling to stay profitable. This is despite filling nearly 90 percent of seats and with domestic passenger numbers more than doubling over the last four years.

According to Reuters, India is one of the cheapest domestic airline markets in the world. It is common to find one-way tickets below S$100 for the two-hour flight between Mumbai and Delhi.

​An estimated additional S$4.12 billion is required by Indian airlines in the near term to shore up their balance sheets.

Earlier in June, the Indian had failed to attract bidders for a 76 percent stake in  national carrier Air India, which is currently dependent on handouts to keep operating. Last month, Jet Airways reported a quarterly loss of S$255 million was seeking to cut costs, inject capital and monetise its frequent flyer programme.