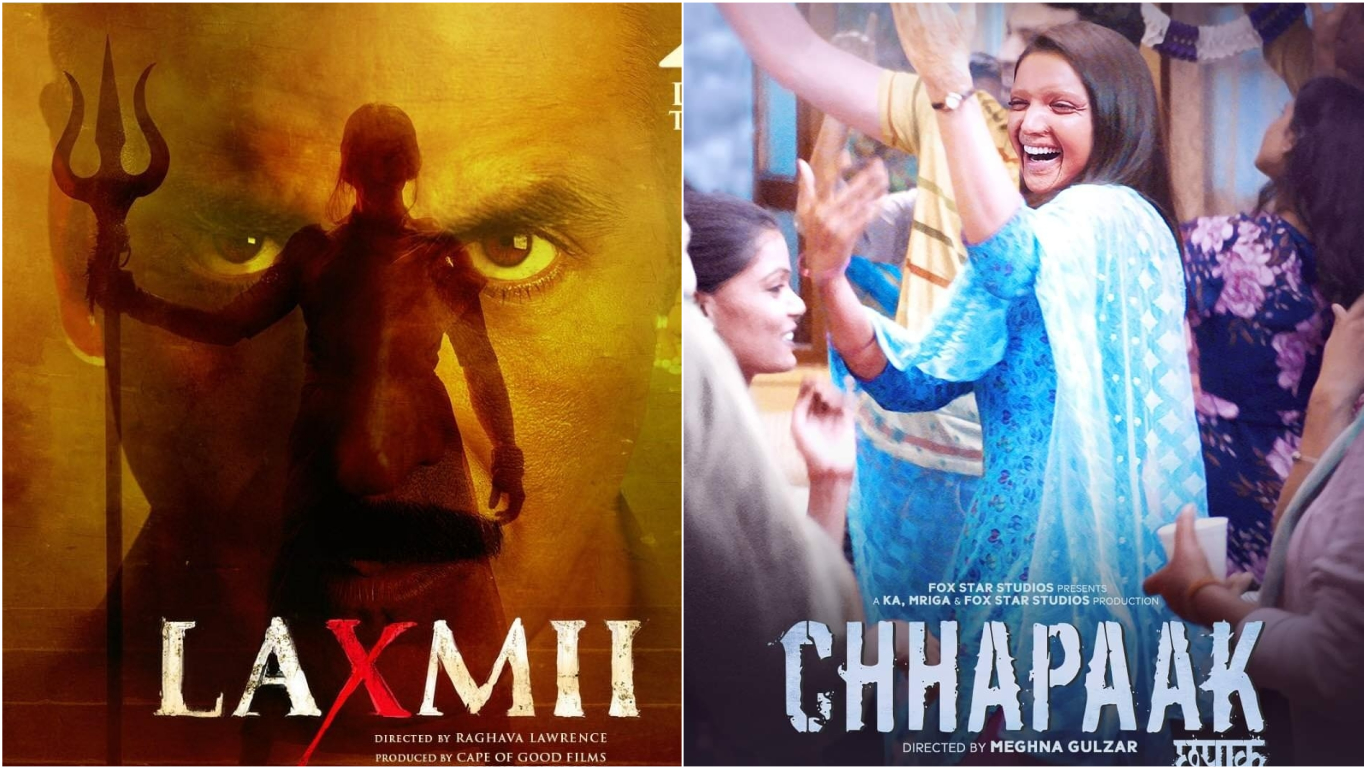 The ceremony took place in Mumbai and was aired live on ZEE5 on February 20.

Akshay Kumar won for his film Laxmii, a comedy horror film in which he plays a transgender character.

Deepika won for her film Chhapaak, based on the life of acid attack survivor Laxmi Agarwal.