Movie Review Chhapaak: When acid is cheaper than a bottle of water

Chhapaak is a story that needed to be told and needs to be heard louder than all the political controversy surrounding it.

The splash made by lead actress Deepika’s political actions became bigger than that made by the acid flung at victims, diluting the voices that were waiting for years to be seen and heard.

Some obvious, some annoying and some harmfully fake news made its rounds, burying in its cacophony the true but already soft voices of acid attack victims and the louder, amazingly sustained voices of the lawyers and activists who fight for the victims.

Among the latter one of the voices was that of advocate Aparna Bhat, who represented the real life acid attack victim on whom the story is based, in the case fought at Patiala House Courts. If Aparna stood up in real life for all that the actress Madhurjeet ably portrayed on reel, it is unfortunate that she had to resort to legal action against the filmmakers for not mentioning her in the film.

Leaving the current controversies behind and moving on to the film; it is based on the true story of Laxmi Aggarwal that happened in New Delhi in 2005. 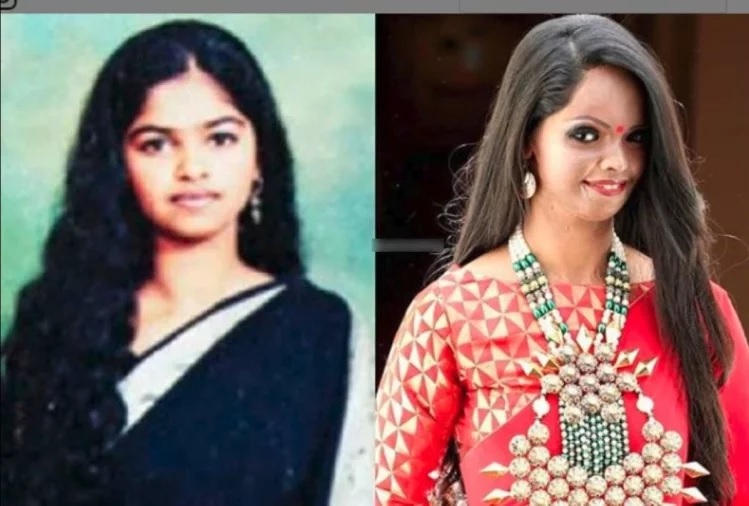 The lead actors have done a great job and kudos are in order to director Meghna Gulzar for ensuring that there is no melodrama but a gradual realisation, resignation, acceptance and moving on with it as seen in real life.

Deepika as Malti, a taller version of Laxmi, has stayed true to the character in looks as well as dialogue delivery. They mirror Laxmi’s short, blunt, caustic and very effective repartees which got her media attention as well as a career as a TV host.

Madhurjeet as the lawyer (whose little daughter has grown into a teen by the time the court gives it verdict) and Vikrant as the founder of an NGO and the Stop Acid Attack campaign (whose empathy makes him hurt more than the victims themselves), who put their personal life and ambitions on the back burner for their cause are very credible.

The scenes depicting interactions with real life acid attack victims lends Chhapaak a feel of a documentary rather than a Bollywood movie, evoking respect rather than pity for the victims who are scarred for life.

The prosthetics and make-up show the gradual change in the slow burn of acid attack victims who end up with no nose or ear lobes and needing extensive, expensive surgeries that they can ill afford. Photo Courtesy: Twitter

It highlights the need for legal changes that activists and victims are shown doggedly lobbying for, from close to two decades, but in vain. Like the buckets of water poured over the acid victims, it has done nothing to stop the corrosive scourge of the acid.

The ‘why’ is briefly explored but not dwelt upon while mentioning that the corrosion first enters the perpetrators heart long before the corrosive liquid gets into his hands. The perpetrators mind is perhaps better understood in 'Uyare' the malayalam film in which acclaimed Malayalam actress Parvathy is an acid attack victim.

There are many loose ends such as, Malti's dad and brother as well as Babbu's accomplice, the woman who actually threw the acid onto Malti's face, which could have been tightened in the script.

Arijit’s crooning voice, Gulzar’s meaningful lyrics and Shankar Ehsaan Loy’s music come together and flow symbiotically from the beginning, through the middle right up to the titles in the end, where they sink in.

The prosthetics and make-up are done amazingly well, with great attention to detail. Not just a before and after - but a gradual change is seen, as in the slow burn of an acid attack, with improvements in small degrees after each of the seven surgeries that Malti undergoes.

The closing lines cite that the splashing of the corrosive acid on female victims continues unabated. There were more than a hundred acid attack cases in the earlier half of the last decade, double those in the latter part of the last decade, and an attack just weeks ago in Muzaffarpur in December 2019.

Acid bottles continue to be sold cheaper than a bottle of mineral water and are  being splashed perhaps even more easily.