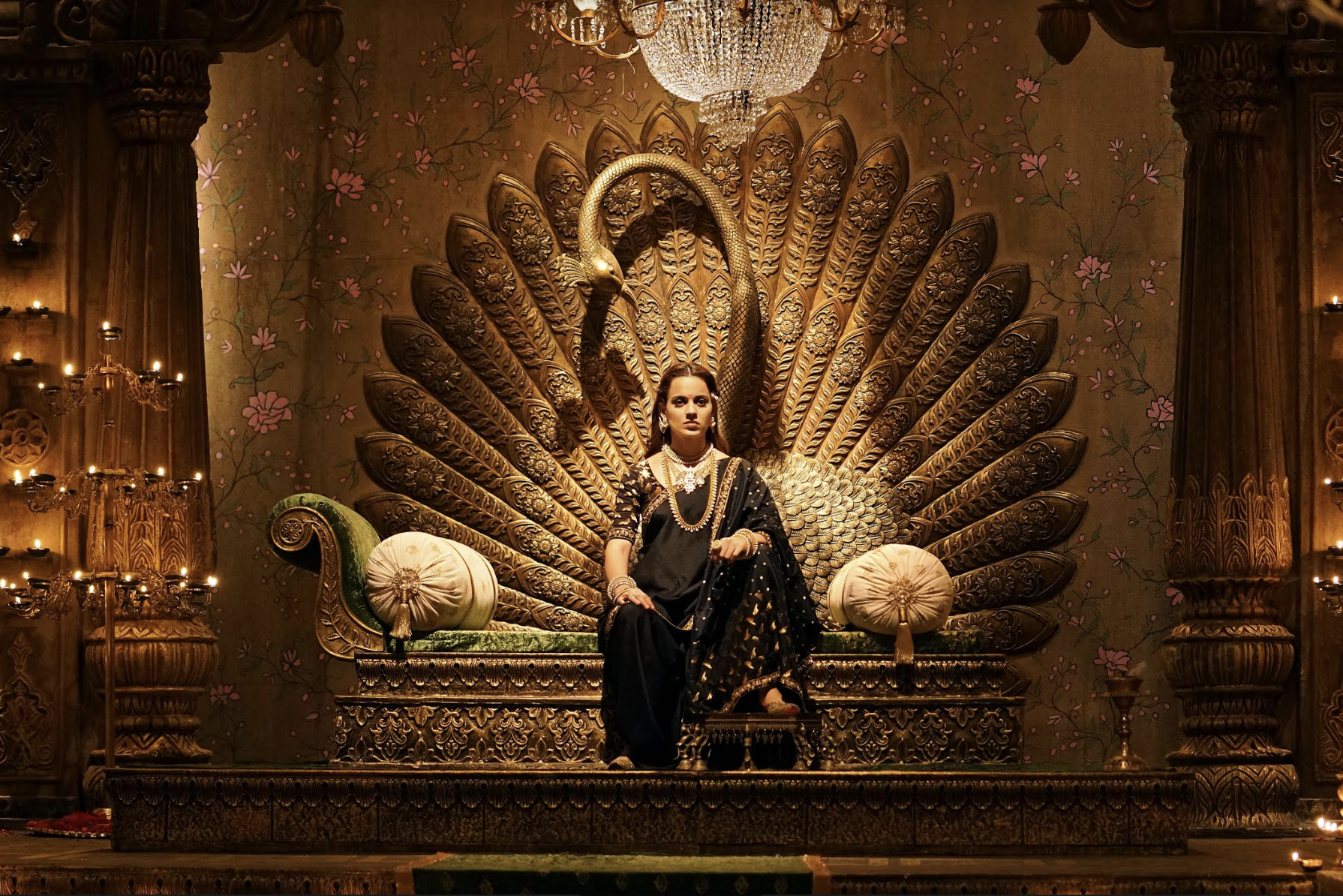 Zee Studios is all set for a big opening in the new year with Manikarnika, a biopic on the valiant Rani of Jhansi. Manikarnika: The Queen of Jhansi's trailer will be launched on 18th December with "massive fanfare", the company release said.

Kangana Ranaut who will be present along with the entire team for the unveiling of the trailer, said, "Our team is planning an exciting, never-seen-before trailer launch!”

Mounted on an "epic" scale, the film will portray the extraordinary journey of India’s fiercest warrior queen, Rani Laxmi Bai on the big screen. The studio will be releasing the film in Tamil and Telugu also to capture pan India markets.

"Good stories should not be restricted to borders. A story and film as grand as this must be told to as many people as possible. With Indian Cinema becoming a growing force around the world, we are looking forward to taking the film across the globe," said Vibha Chopra, Head, Distribution, Acquisition and Marketing, Zee Studios International.

Laxmi Bai, the Rani (Queen) of Jhansi and a leader during the First War of Indian Independence of 1857–58, is remembered as one of the very first women freedom fighters. Her intrepid life is still etched in the memory of Indians and she continues to be an inspiration. Manikarnika, the movie will bring the great queen's life to audiences across the world.

Most people know her only for the part she played in the revolt, but her achievements highlight the fact that women are equal (if not better) rulers than men. Her legal wrangles with Lord Dalhousie and her governance of Jhansi showcased her intelligence, perseverance, and refusal to surrender tamely.

Commenting on the film’s release, Shariq Patel, CEO, Zee Studios, said, “Zee Studios feels privileged to bring Manikarnika, Jhansi ki Rani’s extraordinary story on the silver screen and will be backing it by giving it a wider release than any other film in this genre. We will be releasing the film in over 50 countries worldwide on January 25 and January 24 in the Middle East."