Salman Khan’s Radhe: Your Most Wanted Bhai gets simultaneous theatrical and multiplatform release due to COVID-19 surge 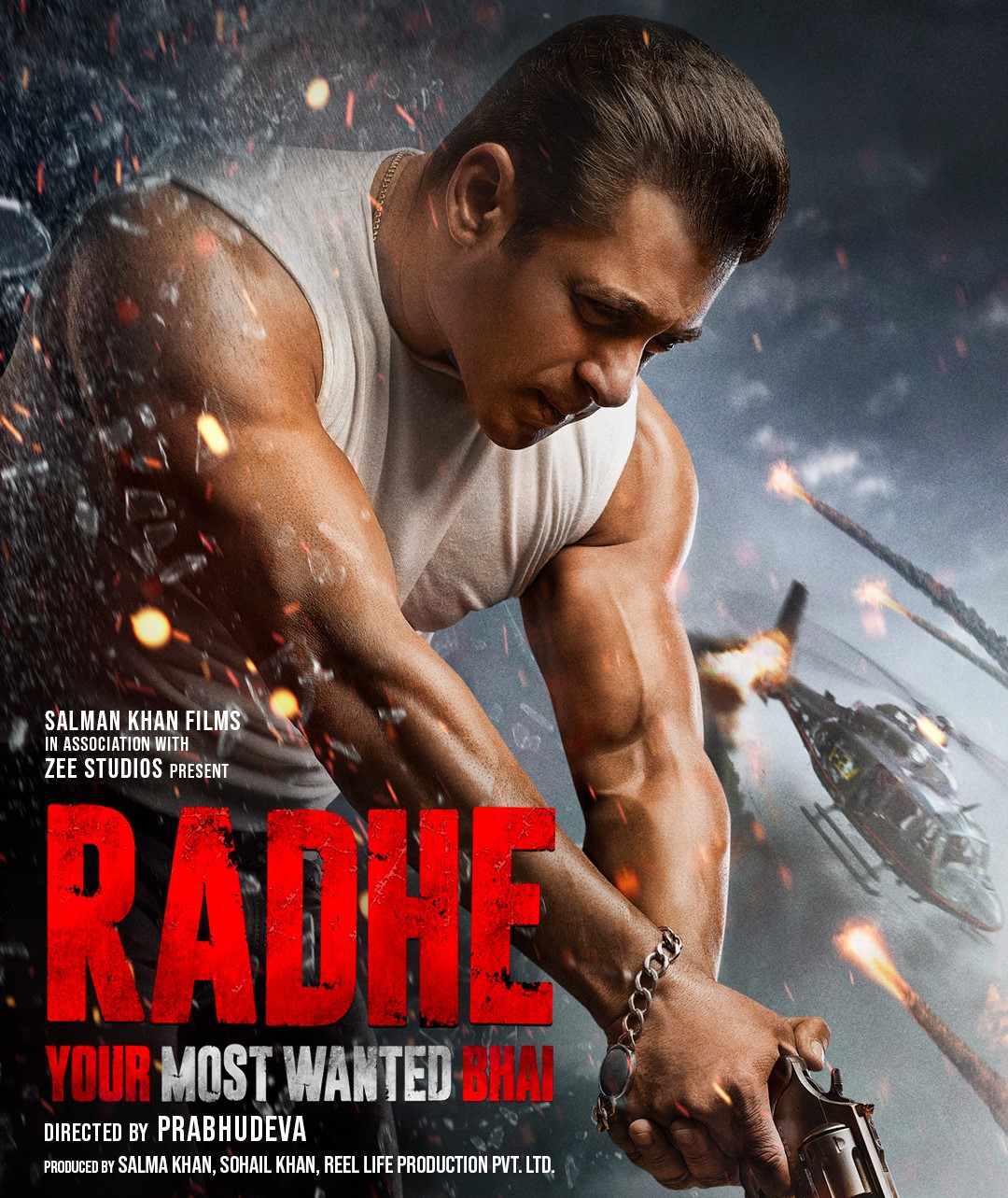 Good news for Salman Khan fans. Sallu bhai’s Eid offering Radhe: Your Most Wanted Bhai is set to get a simultaneous theatrical and multiplatform release thanks to ZEE Studios.

With COVID-19 cases surging across India, ZEE Studios has decided to make sure that Salman’s latest film reaches as many fans as possible by releasing in theatres worldwide and on ZEE5 with ZEE’s pay per view service ZEEPlex as well as on all leading DTH operators.

“The ongoing pandemic forced us to innovate, and we are proud to be the first to embark upon this new distribution strategy. While we all love to catch the latest movies at the nearest theatres, we realized we’d be doing a disservice to Salman’s fans nationwide if we aren’t able to release theatrically in all Indian states,” said Shariq Patel, CBO, Zee Studios. “Radhe continues our network’s deep relationship with Salman Khan and we are looking to release the film in over 40 countries including theatrical release in major overseas markets.”

“We are thrilled to bring Radhe: Your Most Wanted Bhai on ZEE5, India’s multi-lingual online storyteller for millions of entertainment seekers. We feel immensely proud to give this movie the scale that it deserves and take it to each and every online screen present in the country via ZEE5,” added Manish Kalra, Chief Business Officer, ZEE5 India.

Along with Salman Khan, the film also stars Disha Patani, Randeep Hooda and Jackie Shroff and is set to release on May 13, coinciding with Eid.

“It’s imperative that we all come together and think of out-of-the-box solutions for cinema as an industry during the current pandemic situation. We will support the theatre owners by releasing the film in as many theatres as we can, keeping in line with the rules and protocols laid down by the government. But, considering the guidelines and safety measures, we also need to devise ways to ensure that the film reaches all of our audience. We don't want to deny the audience the choice of entertainment in the comfort of their homes during these times," said a spokesperson for Salman Khan Films.

It will also be the first Bollywood film to release theatrically in the UK since the lockdown last year.