The man behind Bollywood blockbusters like Ek Tha Tiger, Bajrangi Bhaijaan and Kabul Express will be marking his debut in OTT digital video service. 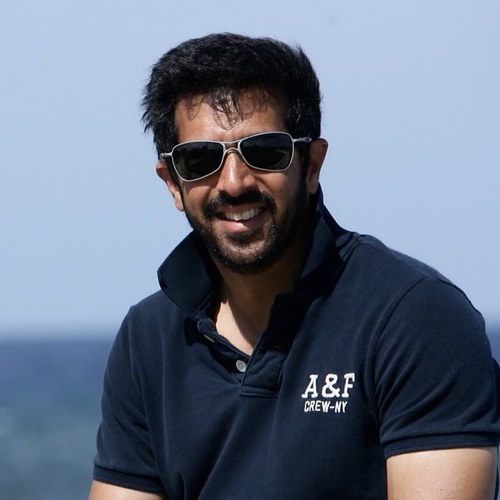 Khan said, “Amazon Prime Video provides greater access to reach new and vast Indian audiences. They are also bringing in global talent and knowledge to collaborate with Indian scriptwriters and content creators to further hone their skills and know-how. The web series has a scale and reach far greater than any Hindi film.”

The Forgotten Army, which is the working title for now, is a war epic, an Indian Band of Brothers of sorts, which will touch upon several stories, including the contribution of women in the Indian National Army.

“Our aim is to build a compelling line-up of Indian shows, working with the greatest talents from the industry. Our association with Kabir Khan is one of the many such partnerships that India will see,” Roy Price, Head of Global Content, Prime Video said.

Based on true events, this series is the dynamic true story of the men and women who fought a heroic war for the independence of India as part of the Indian National Army which was forged out of British defeat in Singapore during World War II and led by the charismatic Netaji Subhas Chandra Bose.

Khan is currently filming Tubelight, a movie based on the Indo-Chinese war, starring Salman Khan and Chinese actress Zhu Zhu.

The series is scheduled to start production by the end of 2017.