Three people were reportedly killed and 17 injured after a Russian airstrike destroyed a Ukraine’s maternity hospital in the besieged port city of Mariupol. 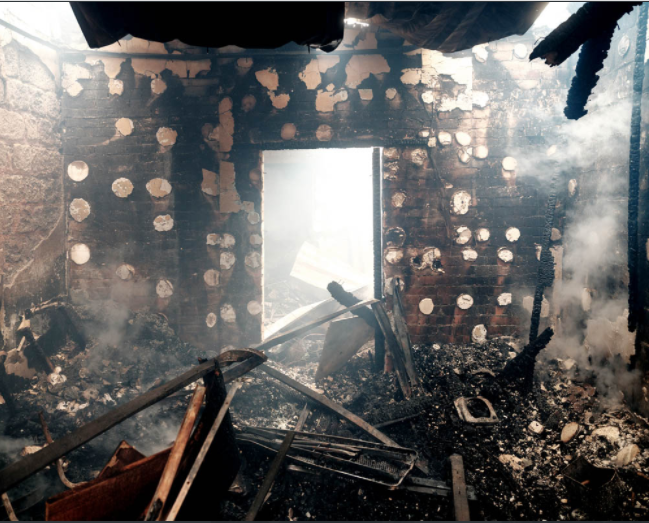 Reacting to the airstrikes, Ukraine President Zelenskyy tweeted, “Mariupol. Direct strike of Russian troops at the maternity hospital. People, children are under the wreckage. Atrocity! How much longer will the world be an accomplice ignoring terror? Close the sky right now! Stop the killings! You have power but you seem to be losing humanity.”

Humanitarian corridors set up to let civilians flee several besieged cities around Ukraine failed to materialise on the scale expected because of continued fighting, sources said.

The Mariupol city council said the strike had caused "colossal damage", and published footage, later verified by media outlets, showing burned out buildings, destroyed cars and a huge crater outside the hospital.

In a separate incident, at least 10 people were killed in a Russian military attack in the eastern Ukrainian town of Severodonetsk, reported news agency AFP quoting a local official.

The second tranche of humanitarian aid from India to Ukraine, which arrived in Bucharest on Wednesday by IAF flight, was handed over to Romanian authorities for onward transmission to Ukraine, the Embassy of India in Bucharest said.