In a 14-hour press conference, Ukraine President says Trump did not try to blackmail him 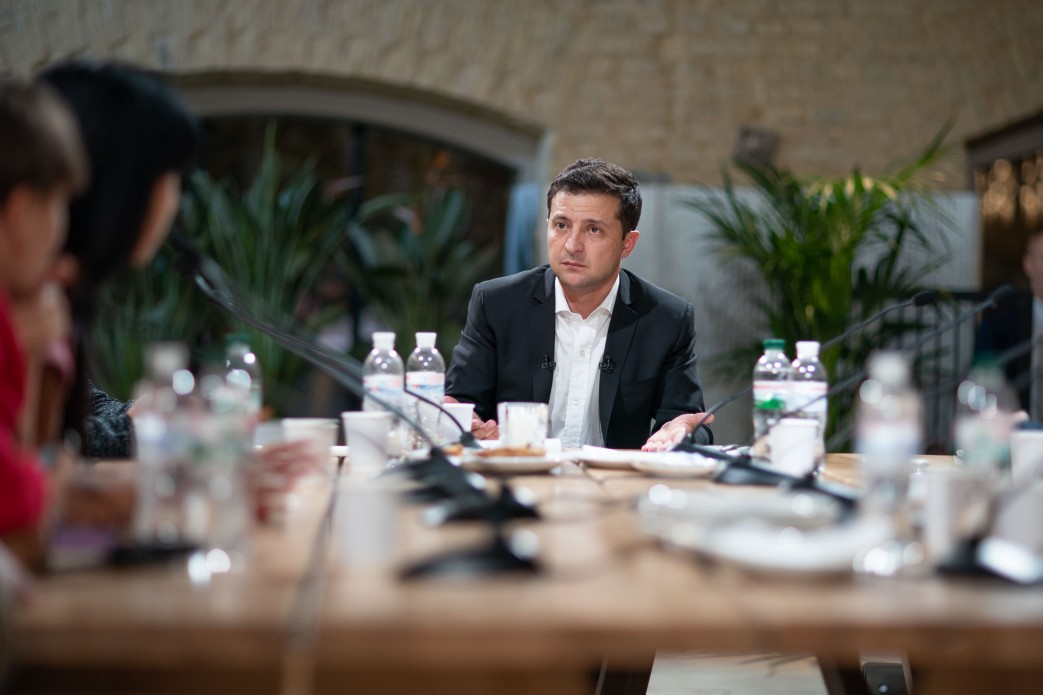 Ukrainian President Volodymyr Zelenskiy held a press conference in a food court in Kiev on Thursday that lasted 14 hours as he spoke in turn to various groups of reporters. Zelenskiy said that he was open to an investigation into any Ukrainian interference in the 2016 United States presidential election and also denied that President Donald Trump had tried to blackmail him.

The former comedian who won a massive victory in the Ukrainian elections in April despite having no political experience has tried to distance himself from the political battle brewing in Washington where the US House of Representatives has launched an impeachment inquiry against Trump. They have alleged that Trump tried to use US aid to Ukraine as leverage in an attempt to pressurise Zelenskiy to investigate former Vice President Joe Biden, one of Trump's main Democratic rivals in the 2020 elections.

On Thursday, Zelenskiy once again emphasised that Trump did not try to blackmail him during their phone call in July or at their meeting in September. "There was no blackmail. This was not the subject of our conversation," Zelenskiy said.

The President of the Ukraine just stated again, in the strongest of language, that President Trump applied no pressure and did absolutely nothing wrong. He used the strongest language possible. That should end this Democrat Scam, but it won’t, because the Dems & Media are FIXED!

Trump has alleged, without any evidence, that Biden had improper dealings in Ukraine through his son Hunter who was on the board of Ukrainian gas company Burisma.

Zelenskiy on Thursday said he was open to a joint investigation into Burisma and the 2016 US election but stressed Ukraine was an independent country with independent law enforcement agencies whose work he had no right to influence.

"And we are ready to investigate interference in the (2016) election from the Ukrainian side, if it took place. Because there is really much information on this out there. But it has to be confirmed," he said.