This was in support of the Indonesian Government’s disaster relief efforts following the earthquake and tsunami on September 28, 2018. 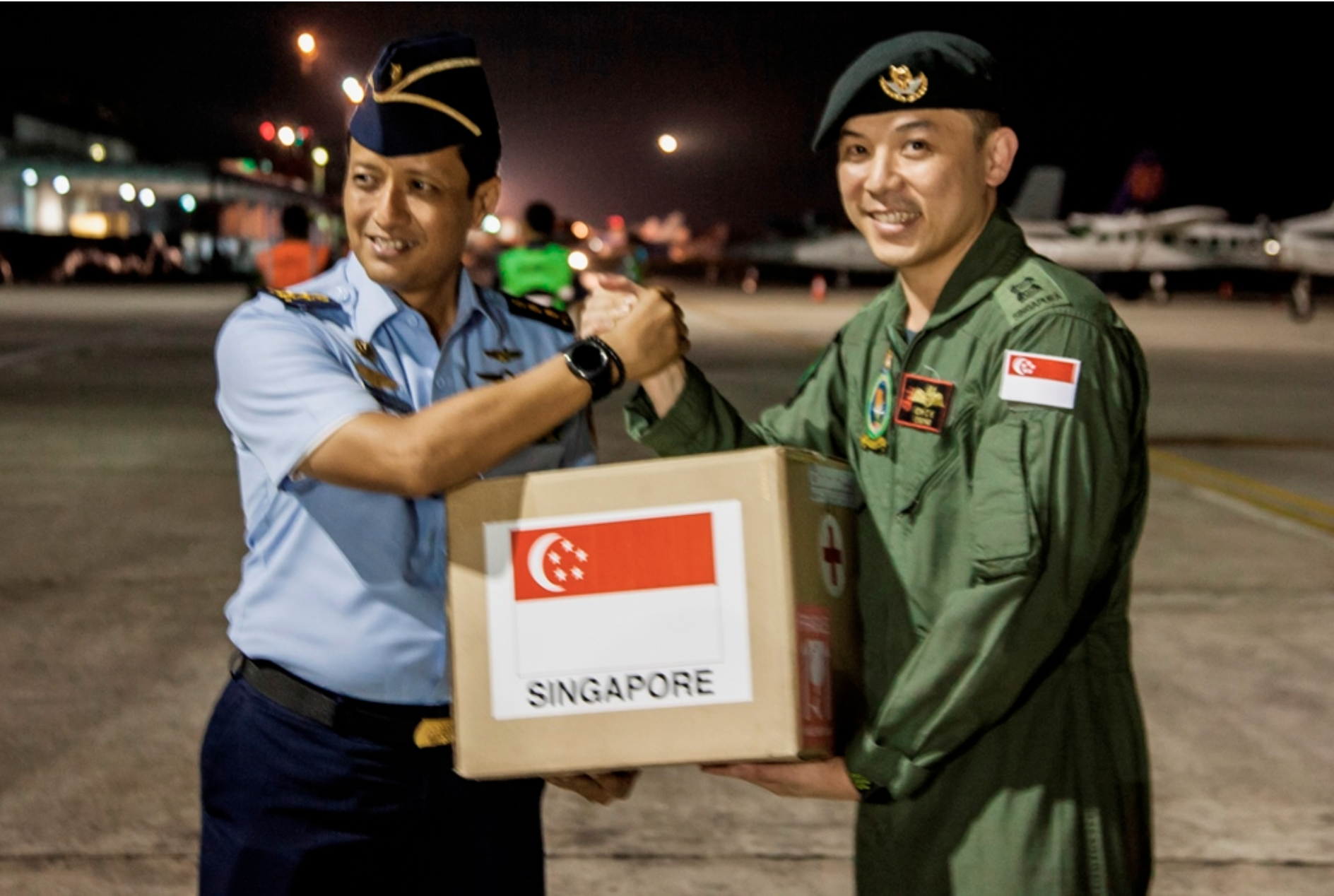 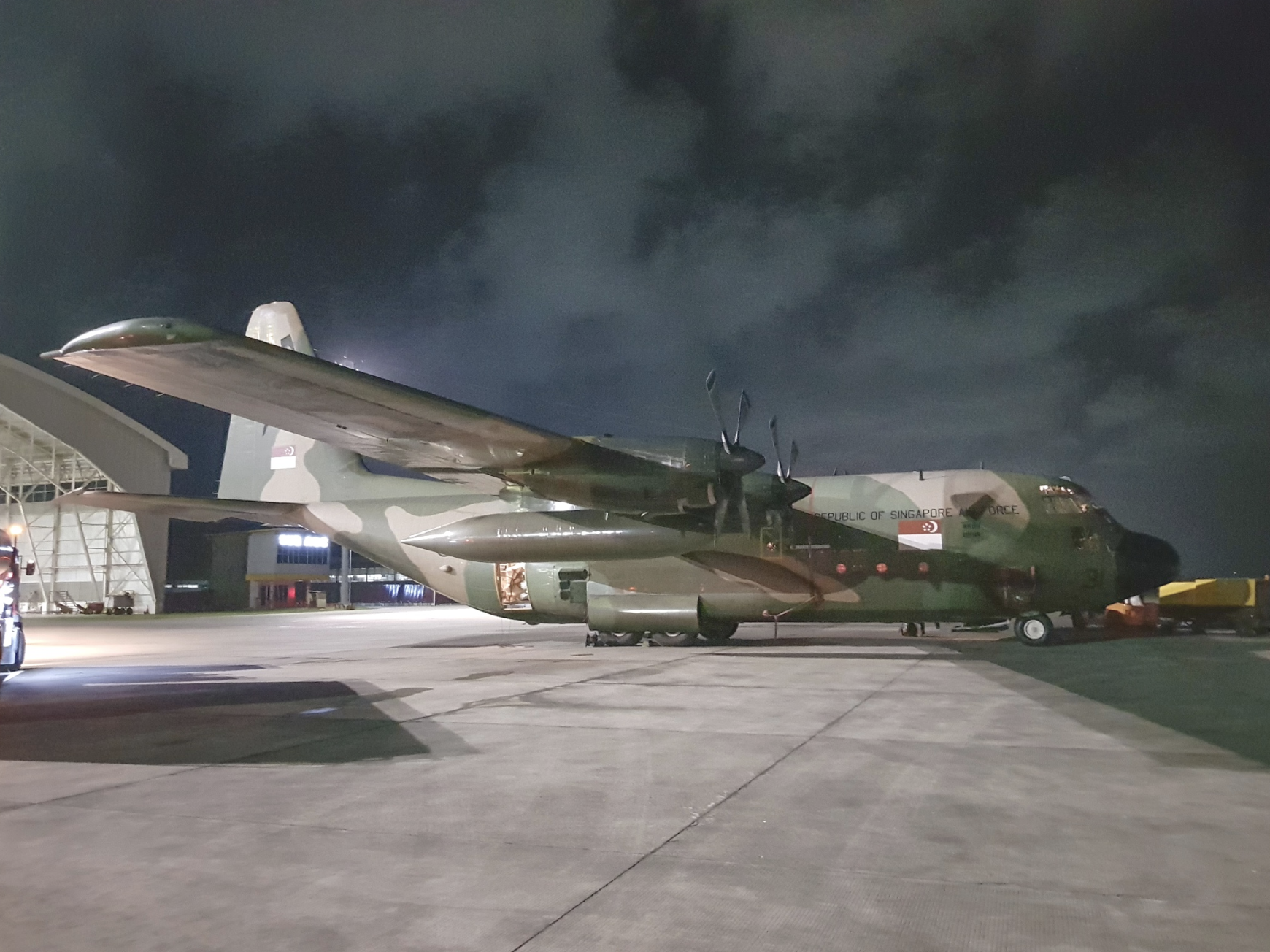 One of the Republic of Singapore Air Force C-130 transport aircraft that delivered humanitarian supplies to Indonesia at Balikpapan Airport. Photo courtesy: Mindef

Following the delivery of the relief package, the two RSAF C-130 aircraft will remain in Indonesia to support the Indonesian Government to evacuate those displaced from disaster-hit areas.