Organising the upcoming community rally in Houston, which will be attended by both Indian Prime Minister Narendra Modi and US President Donald Trump, is a great achievement for the Indian-American community, India’s External Affairs Minister Dr S Jaishankar said during a briefing in New Delhi. 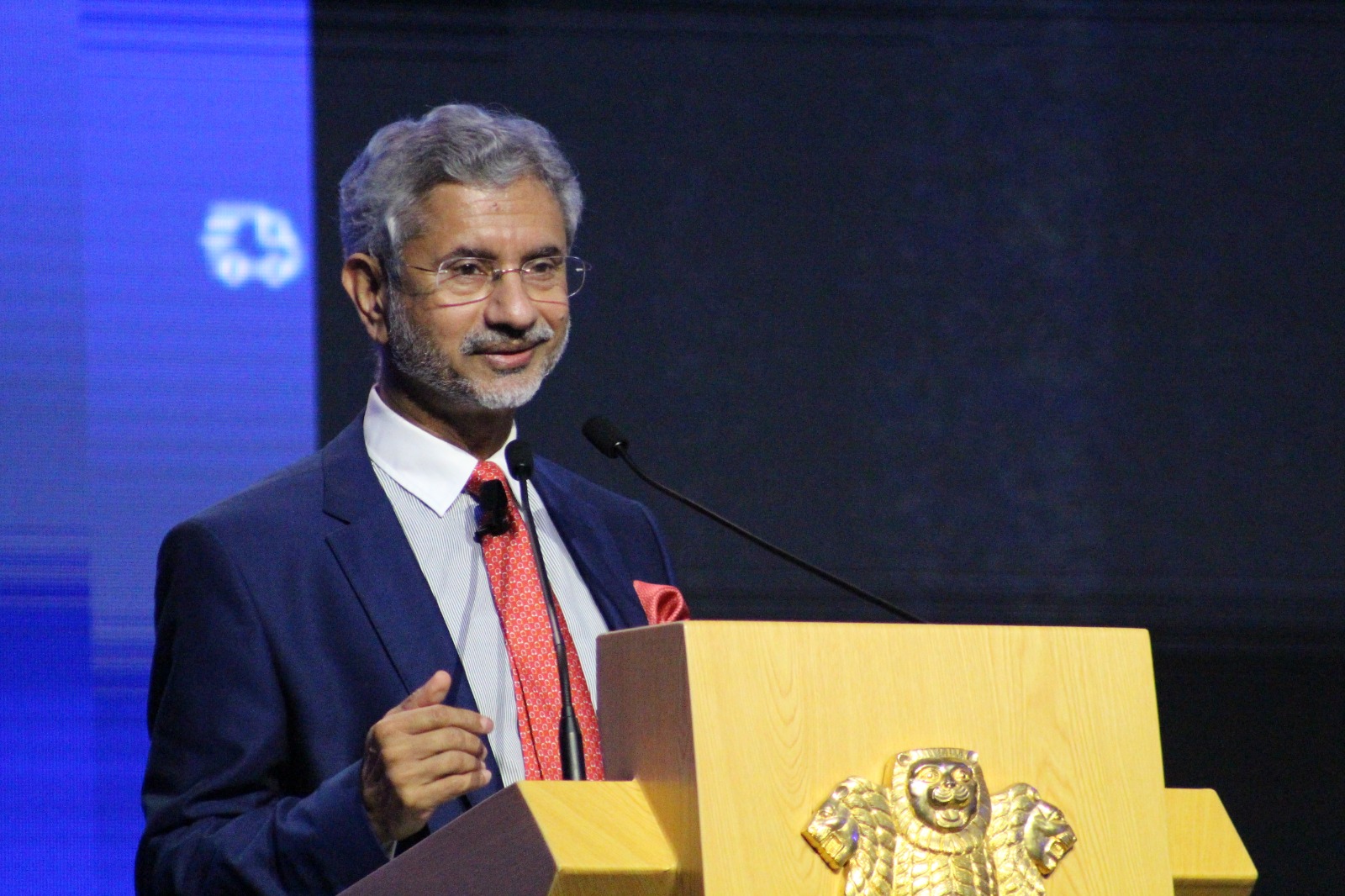 Jaishankar also spoke about the importance of the Indian diaspora to the nation’s foreign policy and diplomacy. Photo: Connected to India

Speaking to reporters about the first 100 days of the Modi government’s second term in office, Jaishankar said the community meeting on September 22 in the US will be a crowning moment for Indian-Americans. He also spoke about the importance of the Indian diaspora to the nation’s foreign policy and diplomacy.

“The diaspora is, of course, the forte and in many ways somewhat unique aspect of our foreign policy and that is underlined by what is going to be coming up very soon in the United States which is a big diaspora event in partnership with our Indian-American community," Jaishankar said.

Trump and Modi will address over 50,000 Indian-Americans at the ‘Howdy, Modi!’ mega event in Houston.

“I will see Prime Minister Narendra Modi and I will be meeting with India and Pakistan. I think a lot of progress is being made there," Trump said in a speech on Monday.

Earlier, the White House had said the event will be a “great opportunity to emphasise the strong ties between the people of the US and India, to reaffirm the strategic partnership between the world’s oldest and largest democracies, and to discuss ways to deepen their energy and trade relationship".

The Houston meet will be the third meeting between Modi and Trump this year and the first time ever a sitting US President has attended an event organised by the Indian community in the US. The two leaders last met at the G7 summit in France in August and on the sidelines of the G20 meet in Osaka in June.

The event in Houston also represents an opportunity for Trump to garner support from the Indian-American community ahead of the 2020 presidential elections.

The community meeting comes at a time trade tensions between India and the US have risen in recent months after the US withdrew preferential access for Indian products recently and India raised import tariffs on 28 American products.