Singapore-based video content and production company Coromandel Productions could not have chosen a better time and a more appropriate subject to mark its debut in fiction content than the short film #MakeThatCall. A film, which highlights the increasing physical distance between young people and their aging parents and the need to bridge that gap by making "that" call. 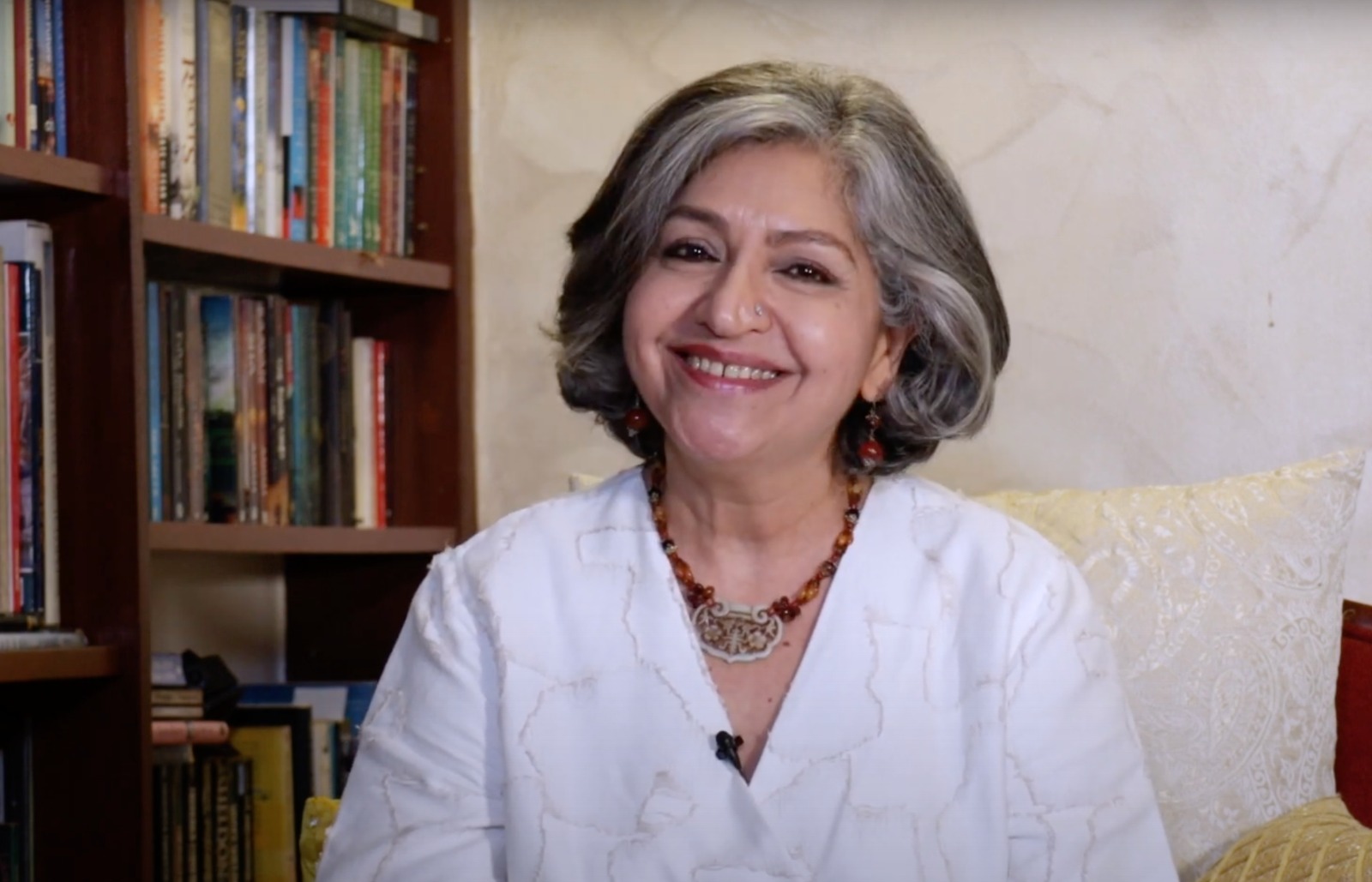 Daisy is a household name in television, theatre and media with over 25 years of experience working across Singapore and India. Photo: Connected to India

#MakeThatCall stars one of Singapore's most popular and recognised actors, Daisy Irani Subaiah, and local actor,  Gauraangi Chopra. Their chemistry, when they had played the old and young Kasturba Gandhi in 'Being Mrs Gandhi' is palpable in the film.

Daisy said that the core premise of the film attracted her to the role.

"Globalisation has drawn young people to various parts of the world to find their fortunes. While this is terrific it comes at a cost. This is unbelievably distressful for a parent, made doubly so by the lockdowns of the pandemic. As a mother, I related to the sadness of this chasm of loneliness that has become more and more common," Daisy said.

She added that she was fortunate to have both her kids close, but knows many who are in this predicament of separation.

"What I liked about the script was that it wasn’t about a lonely mother wallowing in self-pity. Instead, it was acknowledging the problem that all she needed was a periodic re-affirmation of her place in their child’s heart and mind," Daisy told Connected to India.

Daisy is a household name in television, theatre, and media with over 25 years of experience working across Singapore and India. Be it as an actor, director, producer, or as vice-president of content for Mediacorp - Singapore's largest content creator and national media network, she has worn many hats. Gauraangi, honed her skills as a theatre actor and is also a trained dancer and classical singer.

For Founder and Director of Coromandel Productions Veeru Murugappan, #MakeThatCall marks a significant milestone in the company's journey. "Given the challenges facing the world today with COVID-19, we feel #MakeThatCall will strike a chord with a lot of people around the world. It's imperative to take the effort, keep in touch and be there for each other, especially in these trying times,” he said on the release of the short film. 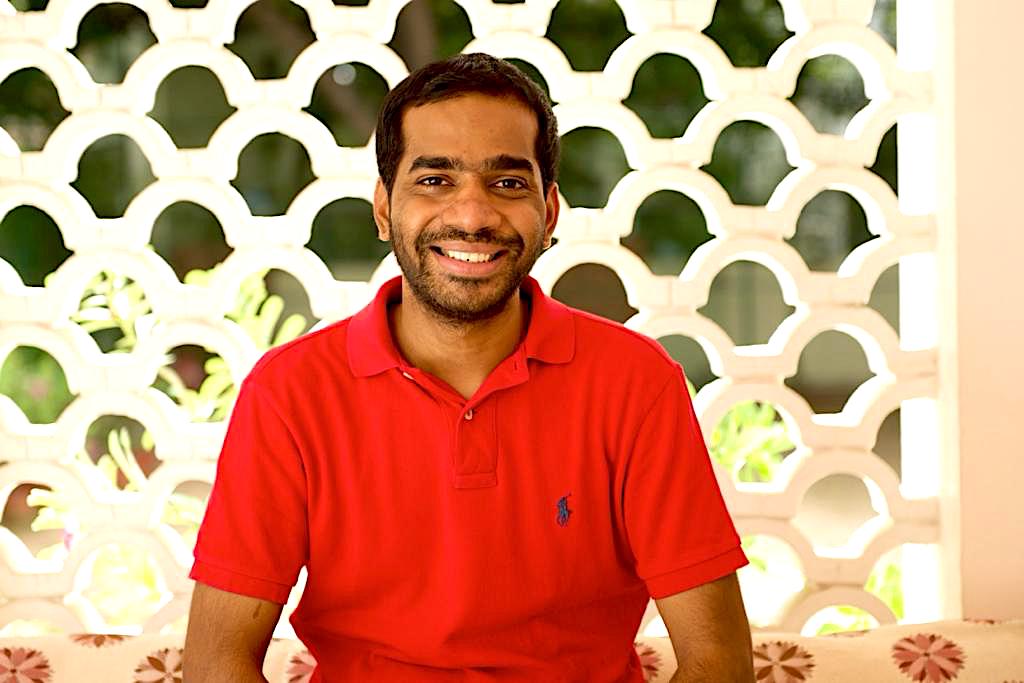 The film has been written and directed by ex-banker turned filmmaker and television host Vinay Bharadwaj. “The film is something that we need the younger generation to see. It is a message that needs to drive home strongly,” he stated.

Daisy added that this film was a vital reminder to all of us, young and old to stay in touch with our loved ones.

"I have been hearing from people who have watched the film that it is a timely reminder to young people everywhere to make that important call to their loved ones. Of course, that is a key message, but what attracted me even more to the story was that the mother was also a strong woman who was reaching out to those around her (in this case a young girl) to build and enjoy her own support community. To me, that was equally relevant to her mental well-being. So, the film is also a shout-out to the older folks that while, yes, that call from your kid is important please don’t stop living life with those around you," she said.

Coromandel Productions was founded in September 2016 and specialises in showcasing real-life human interest and inspirational stories from all walks of life, including sports features, corporate videos, documentaries, promotional content, and short films.