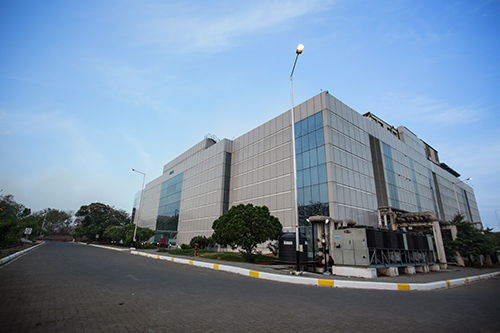 In a meeting with industrial development department officials including Additional Chief Secretary Alok Kumar, an STT GDC India representative claimed that the company proposed to develop the data centre campus with critical IT capacity of 18 MW with an estimated investment of SGD 108.8 million (INR 600 crore) in the first phase. It is expected to create 30-40 direct and around 550 indirect and induced employment avenues.

The proposed data centre campus is aimed at providing services to major cloud players, hyperscalers (an operator of a data centre that offers scalable cloud computing services) and large enterprise clients. In fact, a data centre is a facility that centralises the shared IT activities and equipment of an organisation for the purpose of storing, processing and disseminating information and applications.

A land parcel of around three acres has been already identified by the investor in Noida to set up the data centre campus, which would be scalable to 36 MW IT load data centre capacity in the second phase with an additional investment of SGD 90.6 million (INR 500 crore) excluding the land cost. After the completion of the second phase, the total estimated investment would be around SGD 199 million (INR 1,100 crore) with approximately 80 direct job opportunities and around 1000 indirect and induced employment avenues.

The ADG told reporters that the proposed campus was suitably located within easy access of the industrial hub and the National Capital with seamless international connectivity.

He added that in the wake of the web-based and digitally driven economy gaining prominence, the State government was preparing new data centre policy with the objective of creating state-of-the-art data and IT ecosystem to meet the requirements of the industry.