One of Singapore's biggest multi-ethnic annual fiestas - the Timeless Tales Family Theatre Festival - this year will feature over 35 artists from across 13-plus nations, as the makers wish to promote racial harmony and bring back community events in the country in a safe and regulated manner. 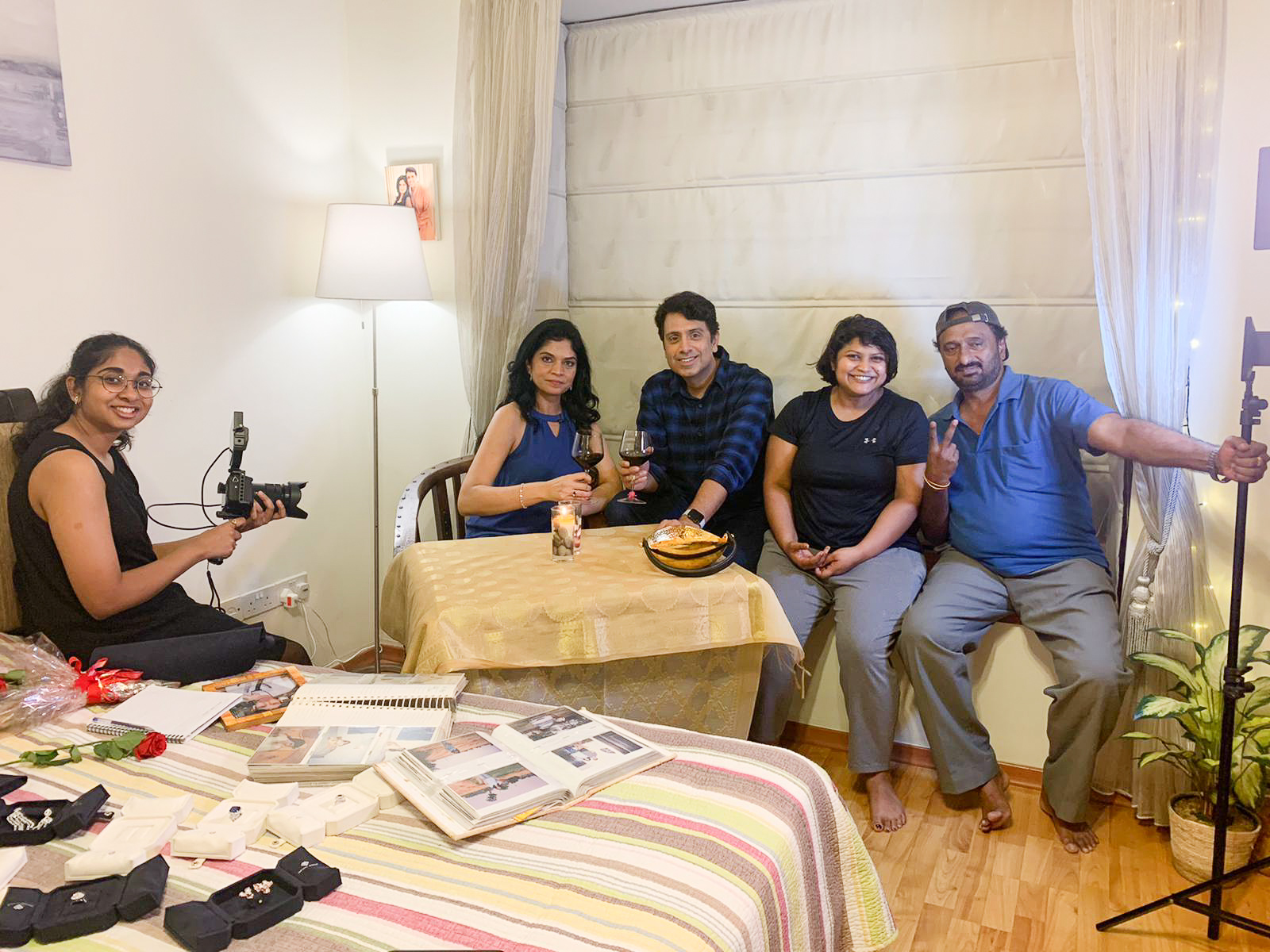 This is the third edition of the theatre festival, with the earlier ones both featuring 60+ artists. Photo courtesy: Timeless Tales

The theatre festival has been adapted for the cameras this year with two screenings on September 25 and October 23. Producers Shalima Motial of Dream Catchers and Anindita Ghosh of ArcLight Productions have created a Film Edition with five films in one show for audiences across the globe.

The unique attraction this year is the participation of a multitude of female talents in key roles such as producers, directors (five of six), writers, leading and featured actors, crew etc - well supported by very talented male artists as well. 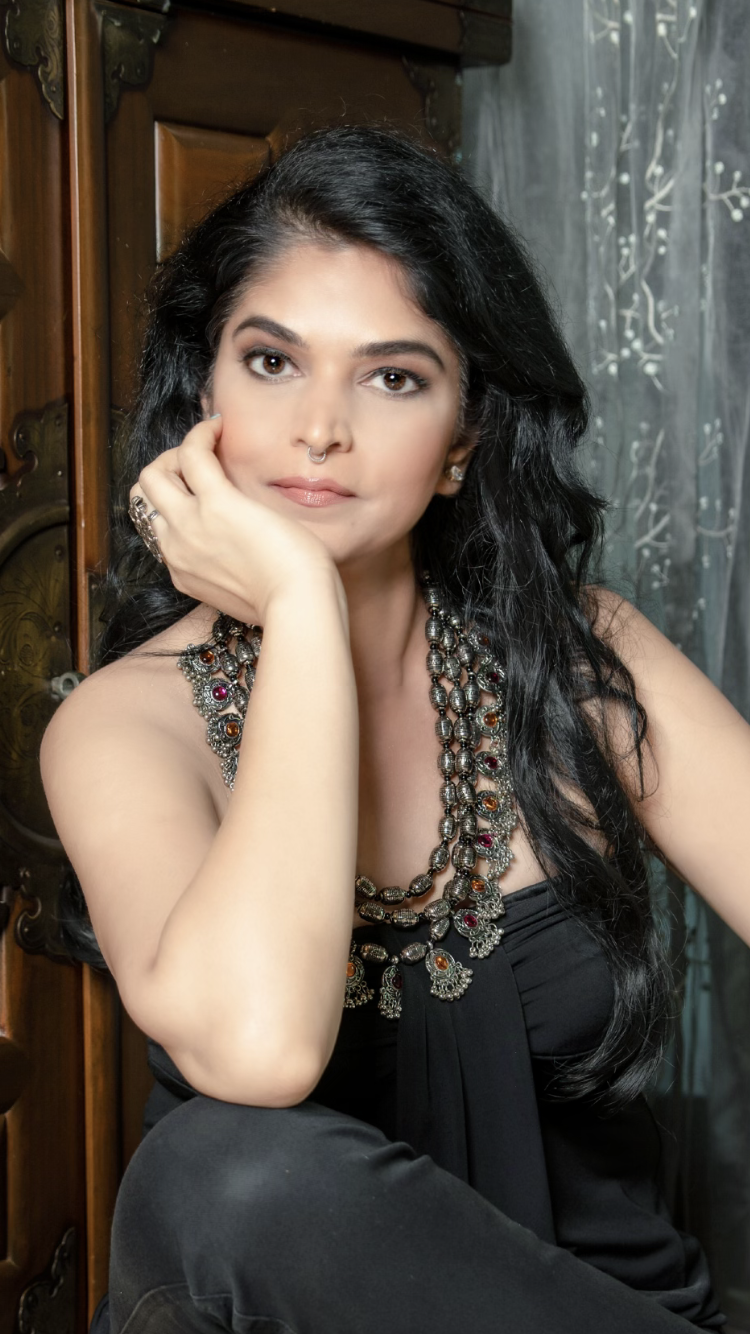 “It’s been an awesome experience yet again being a producer, actor and writer as well as playing many roles in-between. We hope to entertain Singapore and bring some smiles after a tough period that all of us have gone through. Having written and acted in films during lockdown gave me this confidence that it’ll be well received here,” producer of Timeless Tales and Founder and CEO of Dream Catchers Shalima Motial said.

This is the third edition of the theatre festival, with the earlier ones both featuring 60+ artists of 16+ nationalities, all based in Singapore and covered by premier media outlets Mediacorp V, Tabla, Connected to India, Pravasi Express, Expat Living, Sassy Mama, TV channels Zee & MTV, Radio, among others.

“I’ve had the opportunity to be a part of the cast and crew of Timeless Tales in each of the productions over the last three years and loved the diversity of acts and actors. This year, they’ve adapted the format to Short Films and it's been a great journey thus far,” Himanshu Motial, director, music composer of Put A Ring On It, said.

Contemporary adaptations of timeless classics - PsychoLogical (Thriller), Put a Ring on it (Drama), A Beautiful Home (based on Indian epic Mahabharat), Lighthouse (Paranormal, SG folklore), Love Yours Truly (Romance) showcase Singapore’s multi-ethnic tapestry and talents, according to an official release. 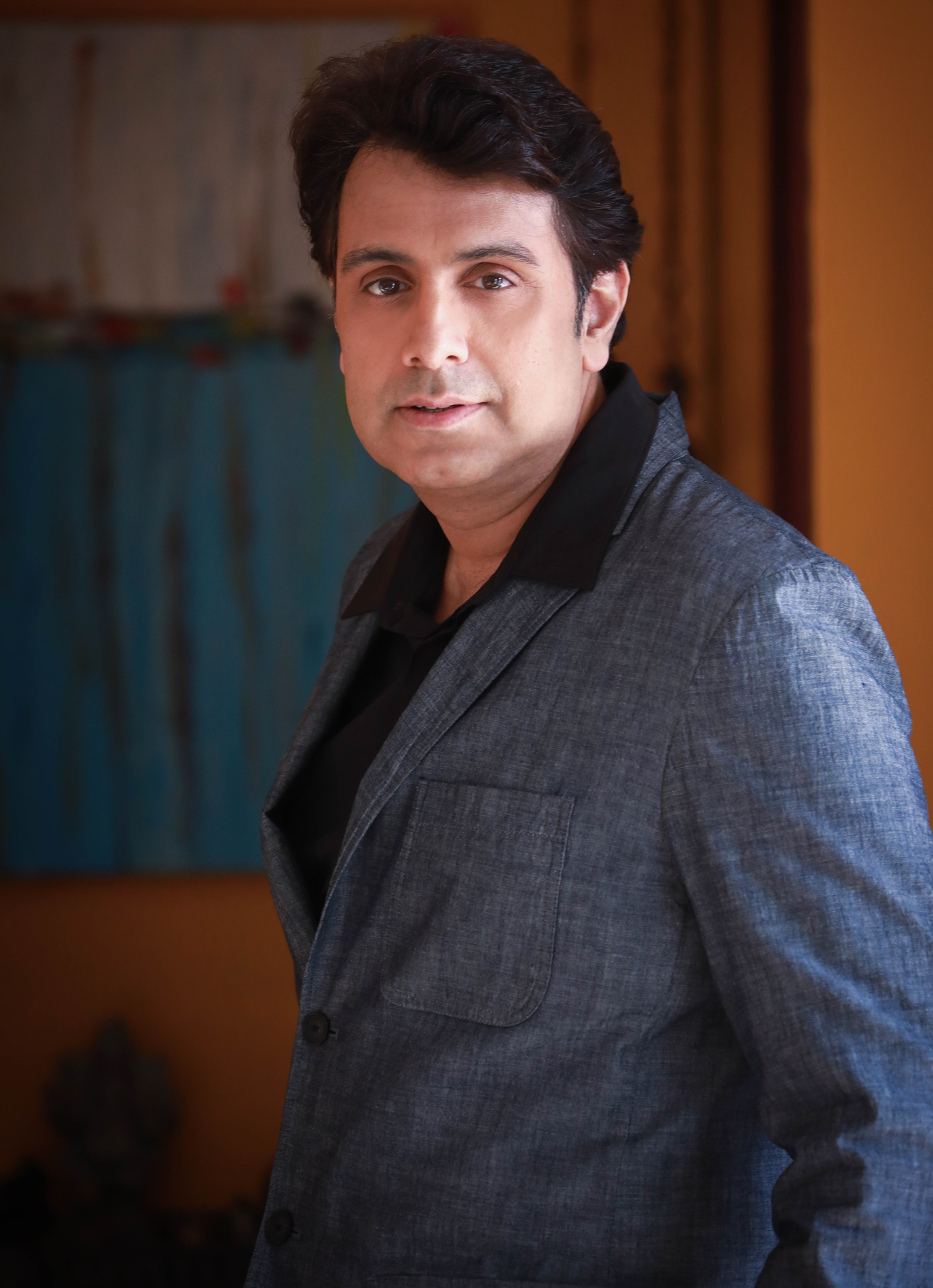 .Himanshu Motial, Director of Put A Ring on It. Photo courtesy: Timeless Tales

Here's a sneak peek of the films: 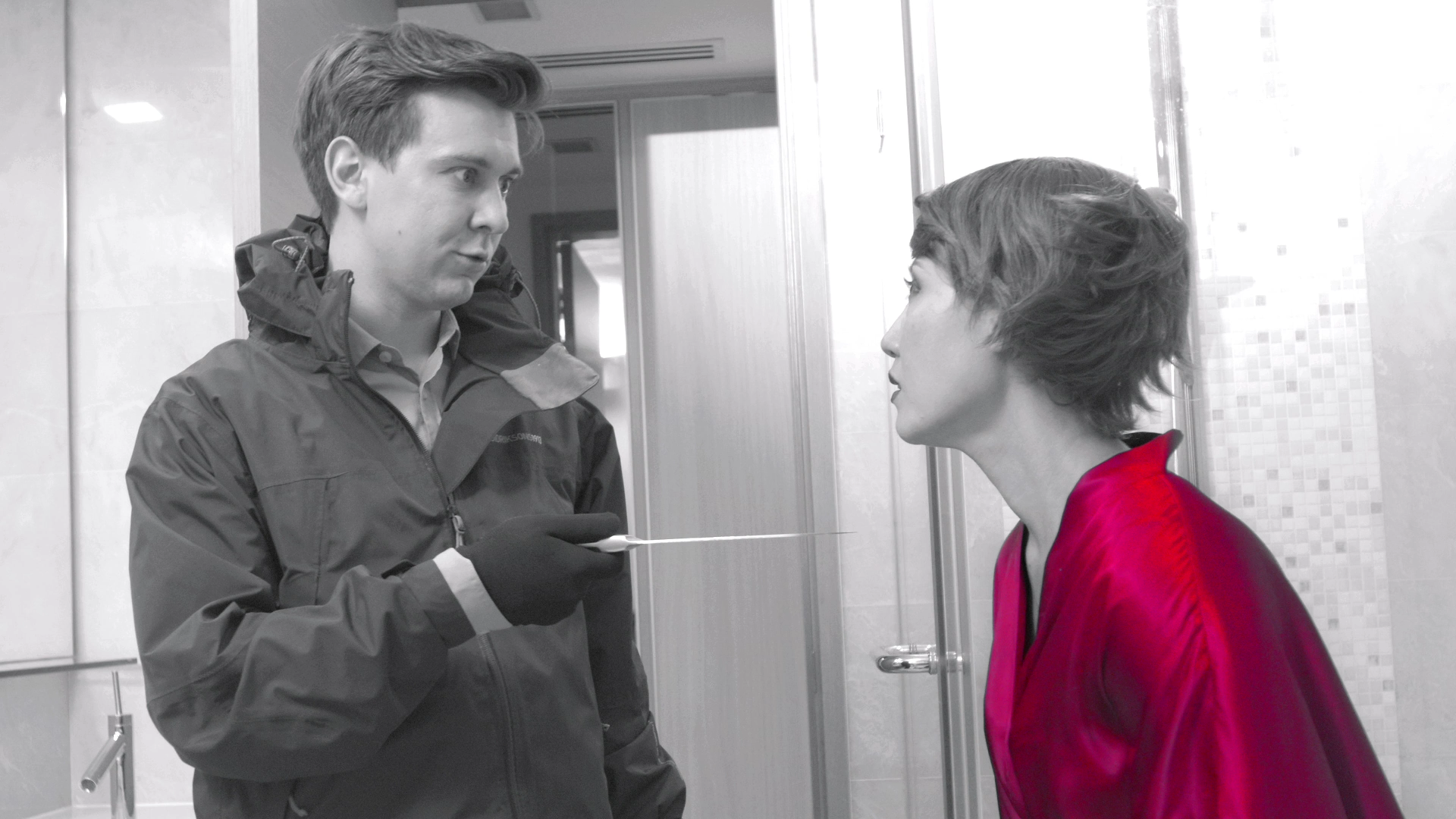 Put A Ring On It: A musically rich peek into the #secrets of a seemingly perfect marriage (18 mins) Directed by Himanshu Motial 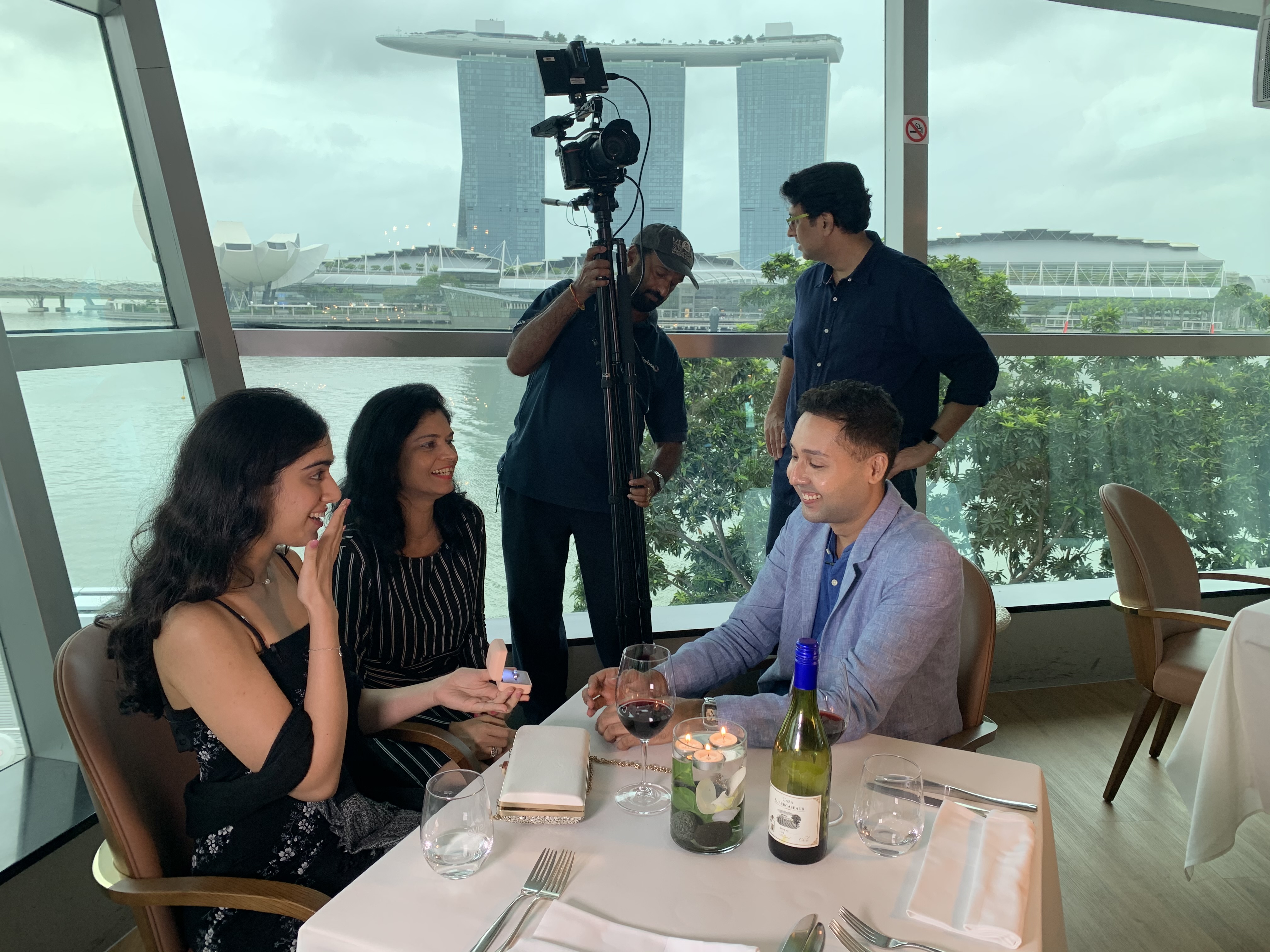 Behind the scenes of PAROT. Photo courtesy: Timeless Tales

A Beautiful Home: Contemporary parallels of female mythological characters of the Indian #epic Mahabharata, set in a homestay for women on the mystical shores of Varanasi (13 mins) Directed by Shammika Mukherjee (Film from India, collaboration with a Bollywood-based production house) 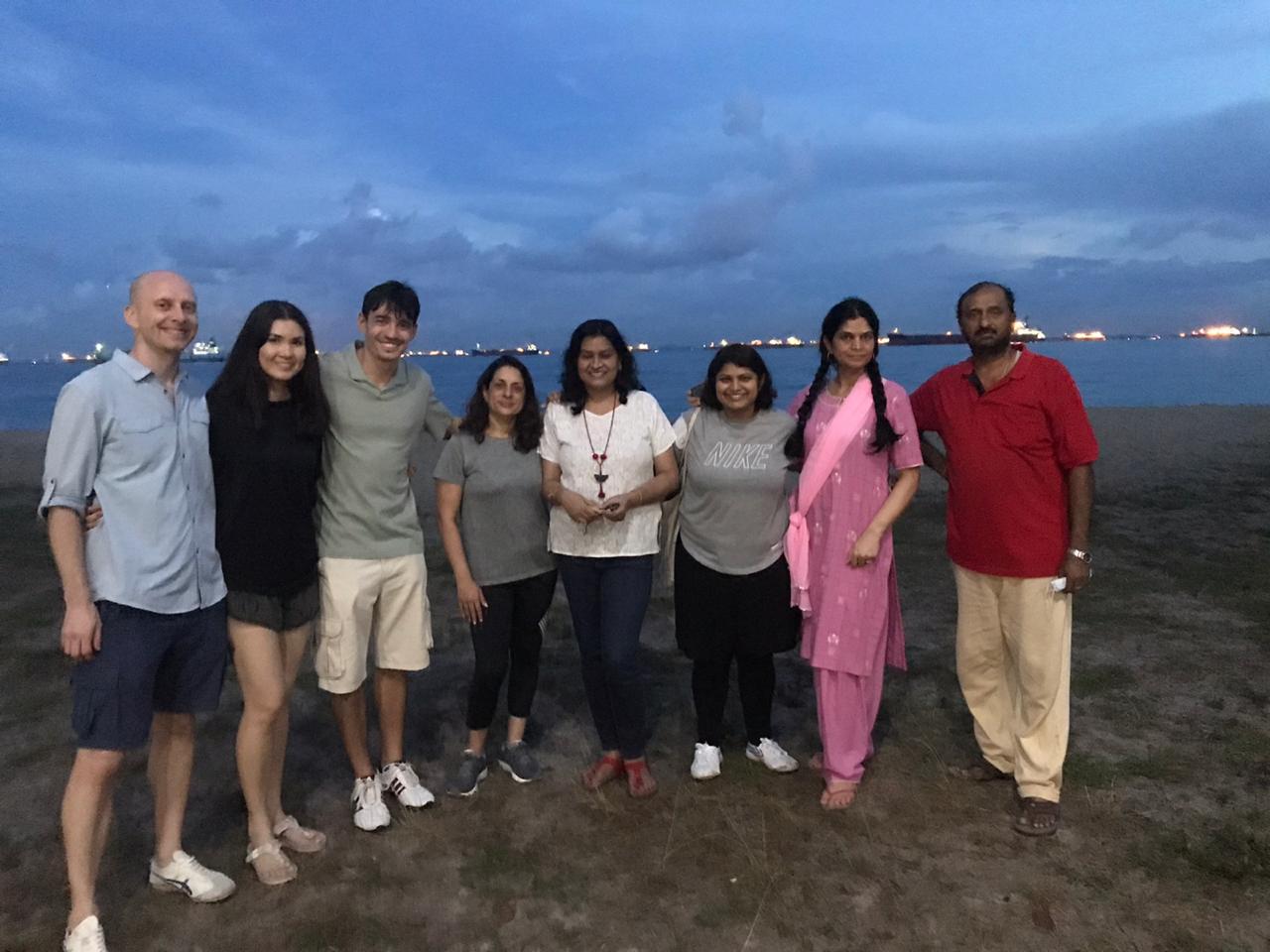 The cast and crew of The Lighthouse. Photo courtesy: Timeless Tales

Anindita Ghosh, Founder and Director of ArcLight Productions Singapore, said that COVID posed challenges as well as created new opportunities for the organisers. 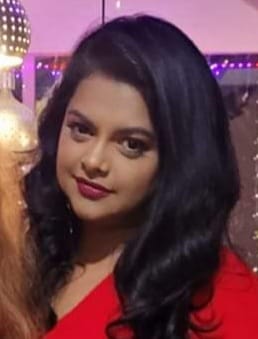 “We were driven towards making films instead of our traditionally popular theatre festival because of the restrictions, but now our Timeless Tales content has reached audiences all over the globe literally, through International Film Festivals selections, screenings and awards won. We have taken our local artists to a world stage now,” she added.