Your one-stop guide to the UK elections 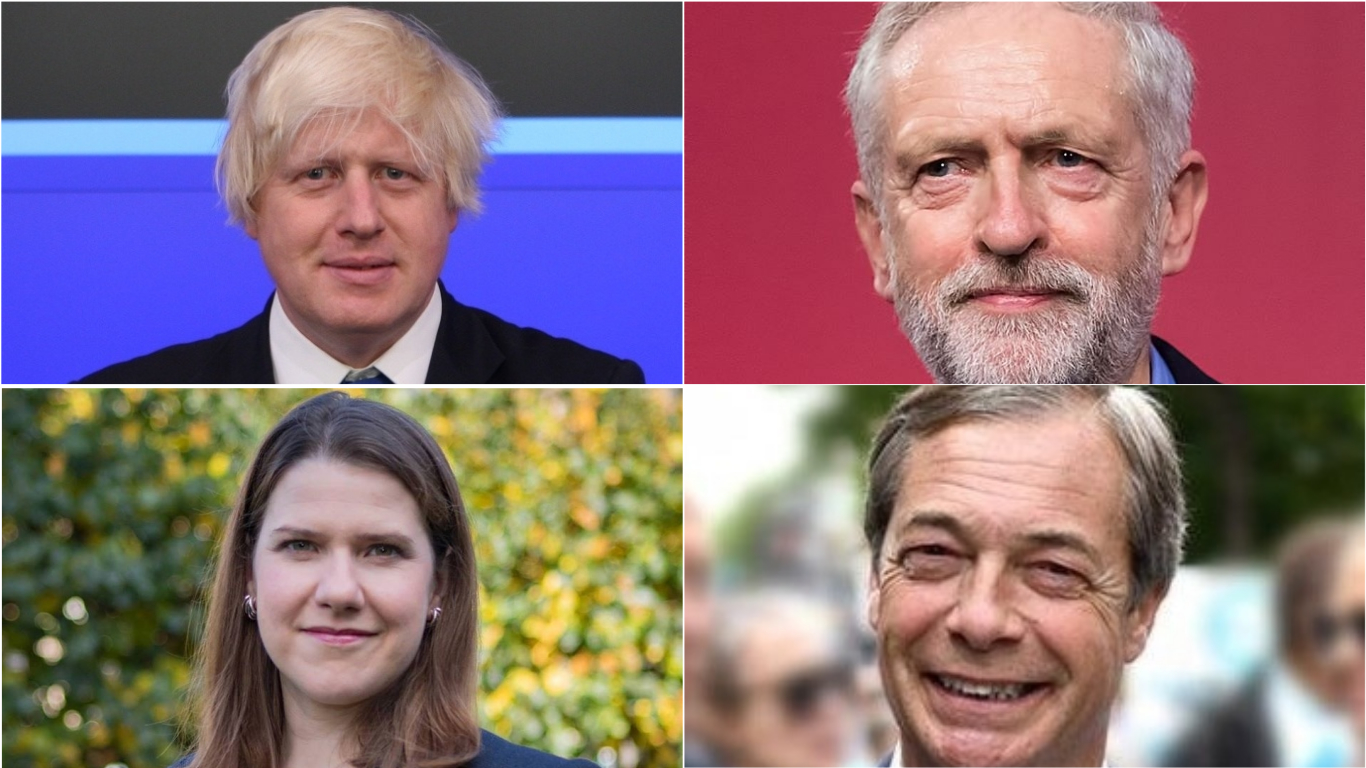 On Thursday, December 12, the United Kingdom will go to polls - their first December election in almost a century. Having already had snap elections in 2017 (called for by Theresa May), the UK was expected to have their next round of elections in 2022. However a Brexit stalemate has forced current Prime Minister Boris Johnson to call for snap elections once again.

What exactly is at stake in this elections? Brexit remains the main point of division with related issues the focus of the short campaign period between the time elections were called for at the end of October and now. The Indian-origin community holds considerable influence in the vote-bank and the two largest parties - the Conservatives and Labour - have been going all-out to woo this section of the community.

So as the UK heads to polls, Connected to India brings to you the one-stop guide to everything you need to know about the British elections.

The Parties in Contention 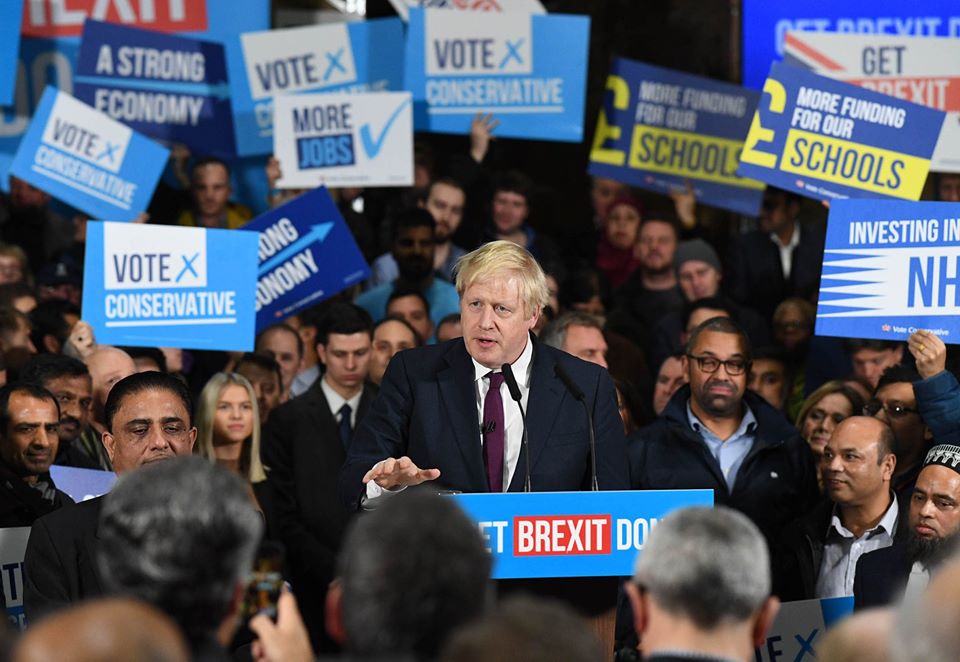 Popularly known as the Tories, The Conservative Party is currently in power and their one-point agenda has been to try and push through Brexit. After repeated negotiations with European Union leaders, fierce and heated debates in the British Parliament and a lot of back and forth, the Conservatives need to push Johnson’s EU withdrawal agreement through before the January 31, 2020 Brexit deadline.

The Conservatives have been heavily wooing the Indian origin community and have fielded a large number of Indian-origin candidates which includes current Home Secretary Priti Patel (Witham), Rishi Sunak (Richmond), Alok Sharma (Reading West) and Suella Braverman (Fareham) among others. 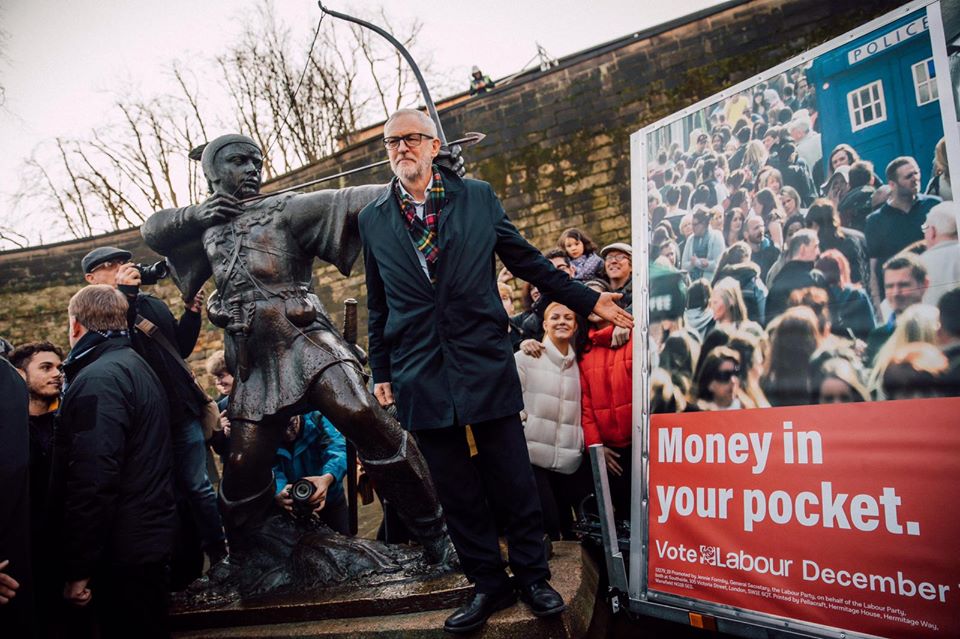 Having made up ground after lagging behind the Tories in the early stages of campaigning, many recent surveys have suggested a quickly narrowing gap between the Conservatives and Labour. The largest opposition party in the UK has vowed a more “sensible” Brexit deal within three months of coming to power. The Labour Brexit deal proposes a much softer break from the EU with the UK continuing to be allied with the economic bloc and becoming a single market. They also want to hold a legally binding referendum that would offer a new deal.

A resolution passed by the party against the Indian government’s decision to abrogate Article 370, taking away special privileges accorded to Jammu and Kashmir, alienated large sections of the Indian-origin community in the UK from Labour. They also came under fire for having fewer Indian-origin candidates than the Tories.

However, in recent weeks, the party has gone all out to win back the support of the Indian community. Labour have fielded Indian-origin candidates like Virendra Sharma (Ealing Southall), Tanmanjeet Singh Dhesi (Slough), Valerie Vaz (Walsall South) and Preet Kaur Gill (Birmingham, Edgbaston). 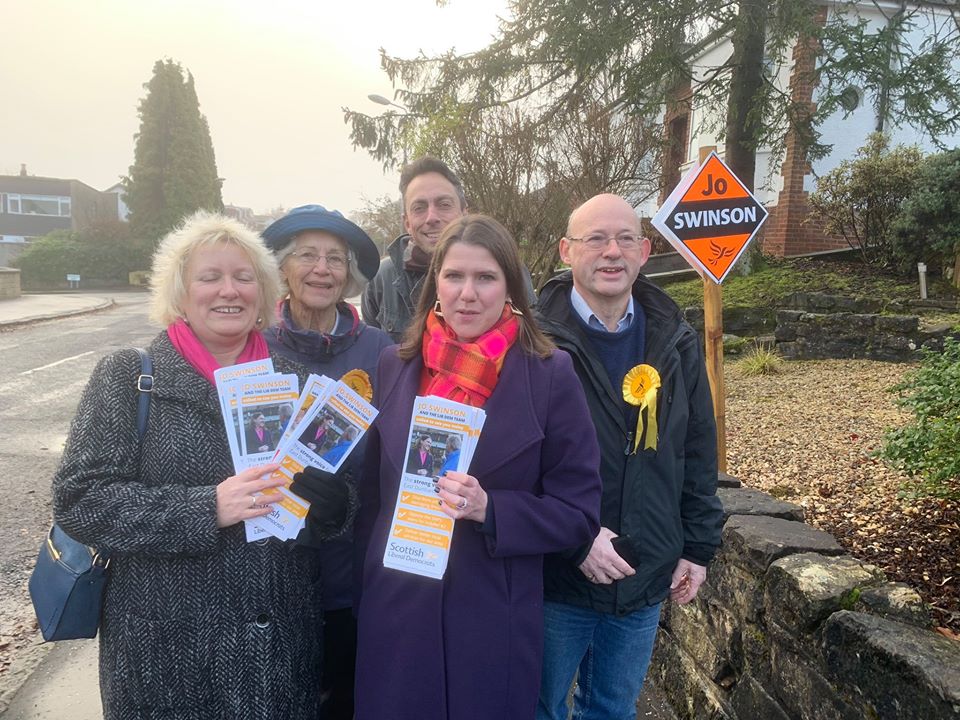 The fourth biggest party in the House of Commons, with 20 MPs out of 650 when Parliament was dissolved on November 6, the Liberal Democrats have proposed an all-out cancellation of Brexit without any public referendum.

Their campaign, whose slogan is Stop Brexit, Build A Brighter Future, claims that stopping Brexit will release money to be spent on public services over the next five years. 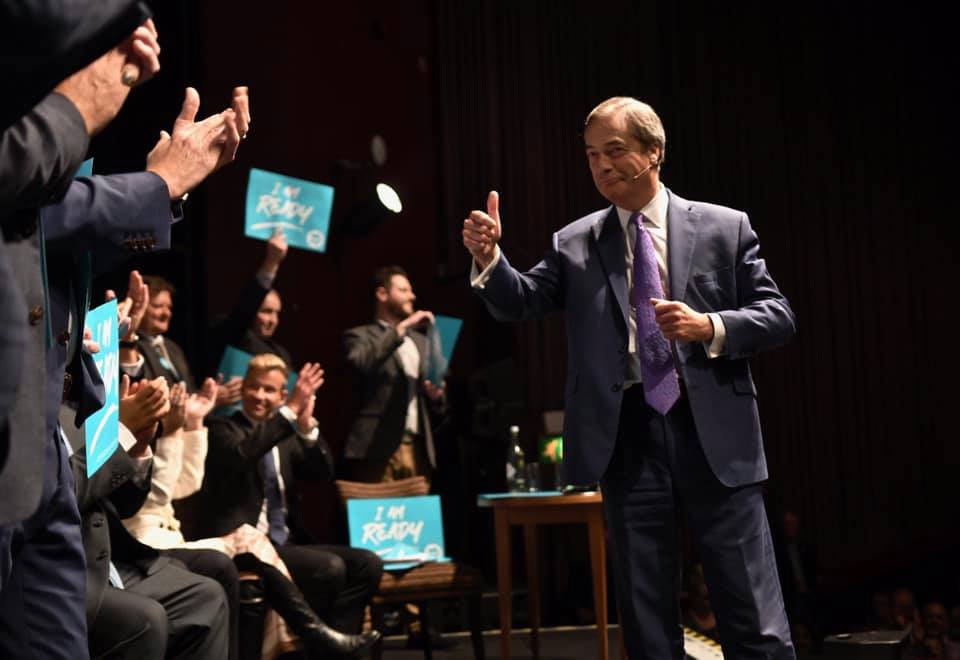 Unsurprisingly, the Brexit Party support a no-deal Brexit and as quickly as possible. In order to prevent splitting the Leave vote, the Brexit Party has primarily fielded candidates in Labour and Liberal Democrat constituencies and stayed away from Conservative strongholds. 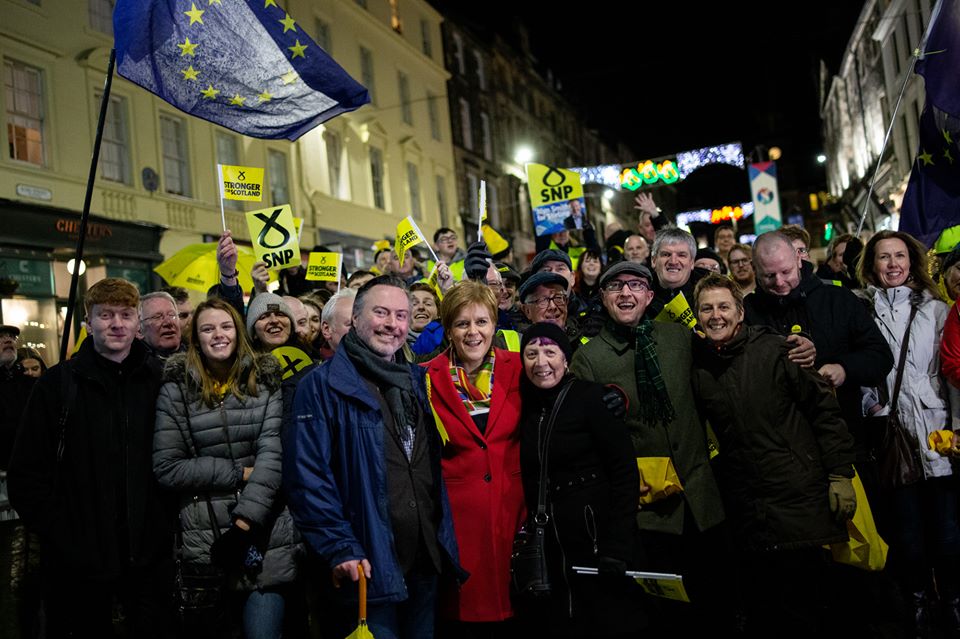 Concentrated in Scotland, the SNP supports staying in the EU - remember, Scotland overwhelmingly voted to stay in the Brexit referendum.

Their main agenda is to have an independent Scotland that remains in the EU. 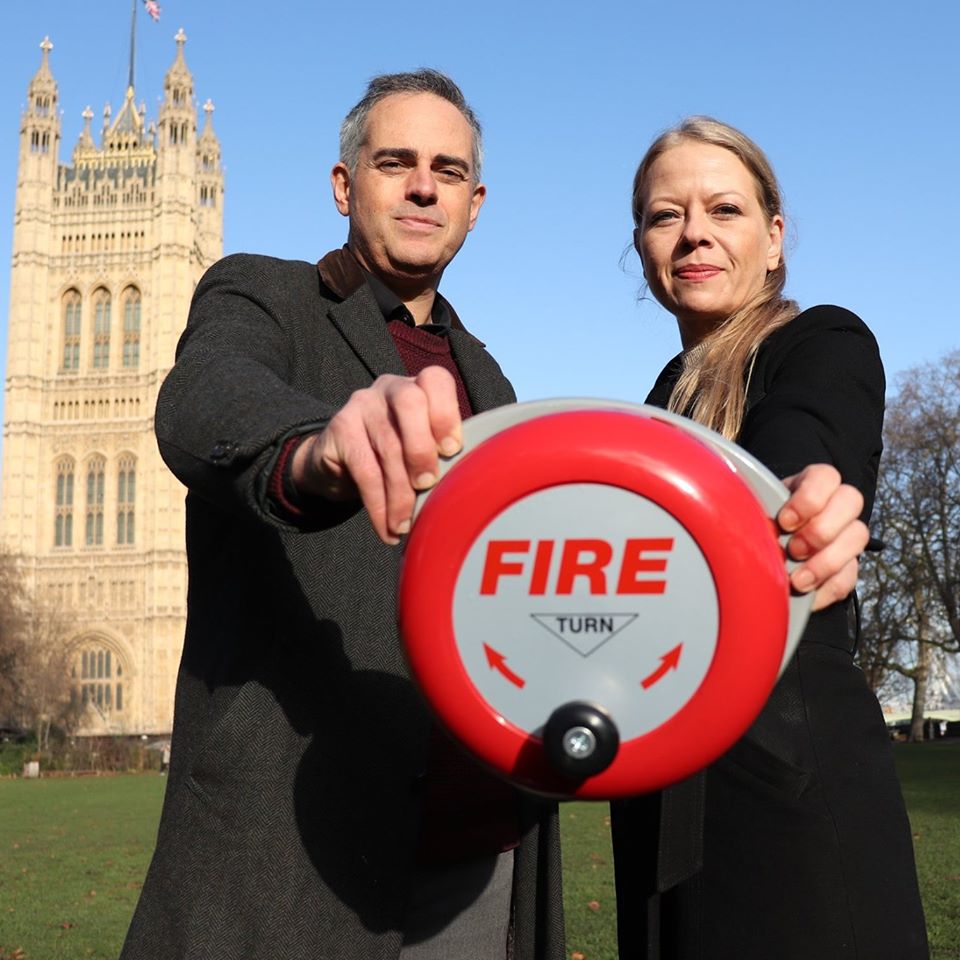 The Green Party wants a second referendum on Brexit which will put the option of remaining in the EU back on the table.

Not expected to emerge as a frontrunner, the Green Party has an understanding with the Liberal Democrats and Plaid Cymru to not to compete against each other in many seats. 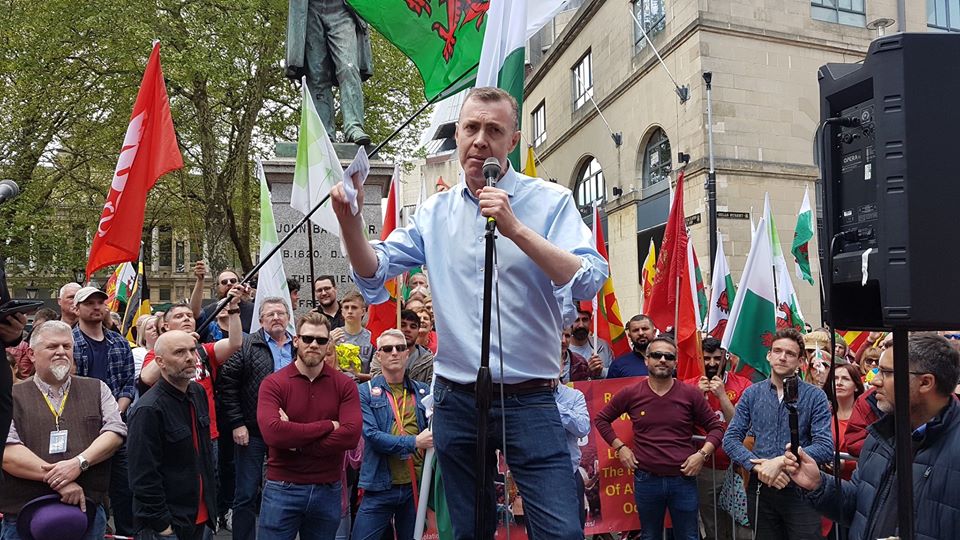 Translated as “the party of Wales”, Plaid Cymru support independence for Wales. They are only present in Wales and so are not in contention for the UK-wide elections.

Plaid Cymru is against Brexit and want to stay in the EU. They have also advocated for a second referendum on the terms of Brexit.

The candidate who gets the most votes in a constituency is declared the winner, becomes an MP and enters the Lower House.

Once counting is concluded, the party with the maximum number of MPs will be invited by Queen Elizabeth II to form the government.

If there is a hung Parliament, the Queen will invite current PM Boris Johnson to attempt forming a coalition government. If he is unable to do so, the largest opposition party will then opportunity to form the government.