We are where the children need help: Deepak Kapoor of Save the Children’s Global Board

There isn’t a greater cause than to ensure that every child is safe, healthy and learning. The cruel reality is that we are far from being able to do so. Over 150 million children live on the streets across the world, ending up there due to a multitude of reasons such as poverty, impact of natural disasters, and being born in conflict zones. They constantly facehardships, violence, and abuse for years on end. 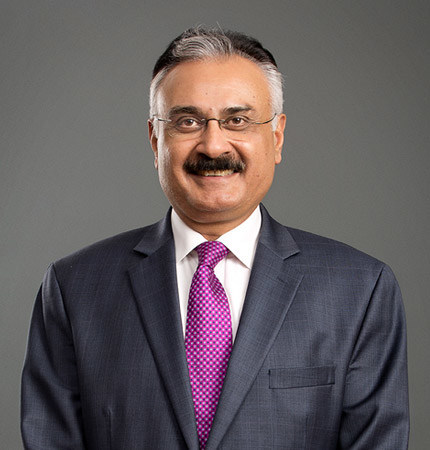 Mr Kapoor said that the organisation’s emphasis and aspiration was to reach the last marginalised child in the world. Photo courtesy: Save the Children

Abhorrently, as soon as disasters, which make children vulnerable, strike, “predators” are the first ones to arrive. It’s an affront to celebrate development and growth in the 21st century if society at large cannot ensure the safety of children.

Save the Children, headquartered in England, does its best to ensure children at risk are protected and guided. It is an international organisation with over USD 2 billion in donations from individuals, corporates and institutions with a mandate for humanitarian work relating to children.

Now with Mr Deepak Kapoor, the ex-Chairman of PricewaterhouseCoopers (PwC) India on its global board, Save the Children has a knight in their midst backing the crucial cause. “I took premature retirement to give it back to society,” said Mr Kapoor in an interview to Connected to India.

The Save the Children Fund was founded in London, England, on April 15, 1919 by Eglantyne Jebb and her sister Dorothy Buxton in response to the suffering children were facing as a result of World War 1. Over the next 103 years, it has grown into a global organisation with 25,000 dedicated staff across 122 countries.

“There are three basic themes which we look at; one is survival of children, another is education of children, and the third is protecting the children,” Mr Kapoor said. 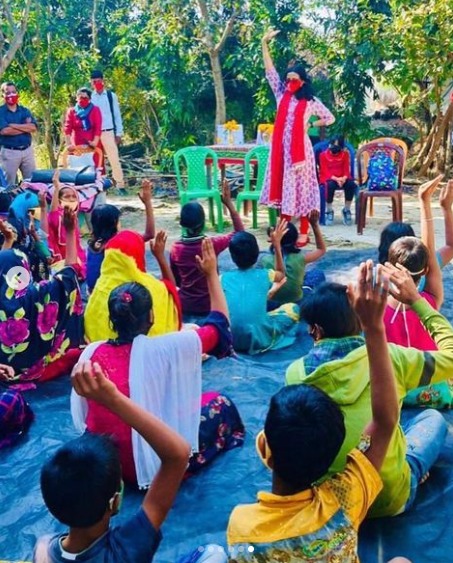 Special visit in Parganas district to interact with children and families who were devastated by the double whammy of #COVID19 and #CycloneYaas. Photo courtesy: Save the Children

He added that the problems and crises faced by children across the globe are so immense and there is so much to be done that one has to end up prioritising, (sadly) which areas to focus on. Children are the most vulnerable to be preyed upon in times of upheaval, and one of Save the Children's top priorities is to be the “first to start protecting children, guiding them and making sure that they have all the help they need”.

Save the Children is able to effectively get boots on the ground thanks to their apolitical orientation, making it easy for them to work with local administrations and governments worldwide.

Save the Children’s modus operandi includes engaging directly with at-risk children and cooperating with local NGOs and social organisations who have the advantage of the terrain and knowing the language and customs of the region.

“Where Save the Children comes in is that we are very strong on processes. We are very strong on the ethical and integrity issues to see what is right and what is wrong, because along with child rights, it is the child safety and child security which has to be done,” Mr Kapoor said.

He added that the organisation’s emphasis and aspiration was to reach the last marginalised child in the world, a herculean task that can only be accomplished gradually. 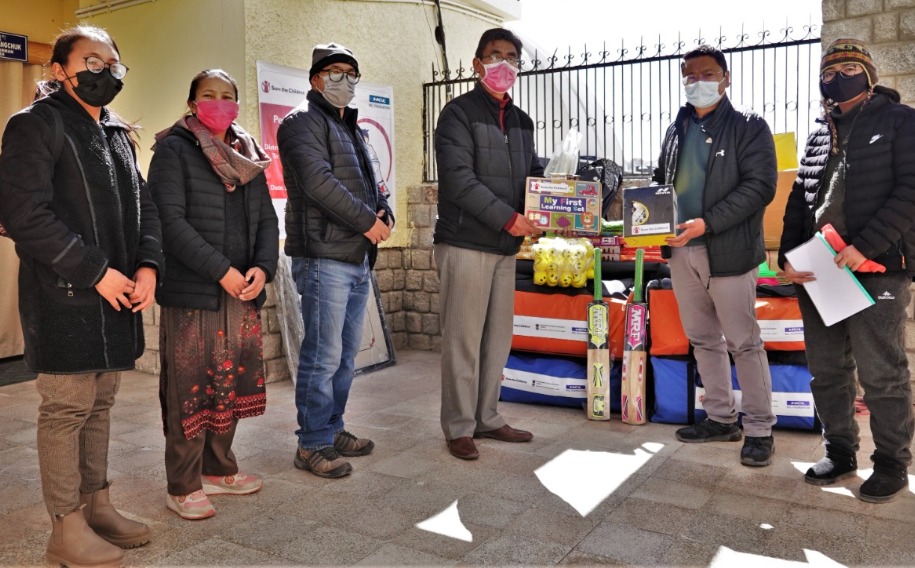 Citing the example of the problems faced by urban street children in India such as malnutrition, Mr Kapoor said that they have to balance and ensure the survival of children to start with, before moving on to educating and ensuring their livelihood and that of the parents and families.

Raising funds for running programs remains a challenge. A UNICEF study from 2019, highlighted a funding gap of 46 per cent. Agrees Mr Kapoor, “Fundraising is always a challenge and the need is much greater than the resources gathered; however, during a humanitarian crisis, charitable organisations get an upsurge of support.” 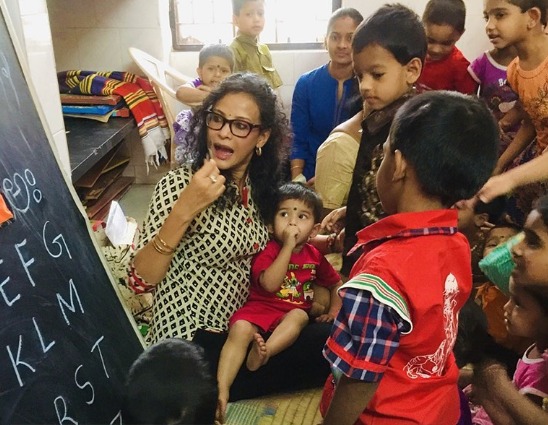 INR 75 raised for children of West Bengal. Photo courtesy: Save the Children

As the global attention has been usurped by Covid-19, one can only guess and wait for numbers on how badly programmes safeguarding children have been impacted. The Afghanistan refugee crisis, Myanmar conundrum and now the gratuitous war initiated by Russia over Ukraine are making matters worse.

“One of my personal endeavours has been to think about forming a confederation of all like-minded organisations and convert it into a viable body where people exchange ideas, work together and advocate for children’s rights and wellbeing. If you are running in the same direction then you are working together. I think there is a whole lot of scope of learning from each other. ” he said.

Larger organisations like Save the Children could do with partnering with grassroots organisations founded by street children themselves like Vi Do, Co-CEO of the Blue Dragon’s Children Foundation, Vietnam. Vi Do who is actively involved with street children himself mentioned the plight of one such child in one his blog, “I remember asking Quân how he could sleep with all the insects. He replied that he covered himself in dirt when he slept so that they could not bite him.”

Data and anecdotal evidence needs to be gathered to increasing awareness of the plight of children under duress, if we are to make an impact. Individuals and organisations need to put their shoulder to the wheel to get the wheel of saving the children rotating at high RPM.

Says Mr Kapoor, “Both globally and in India, partner organisations have been forthcoming with their support. PwC has helped a lot in coming up with publications on climate control and on street children. Street Child Cricket World Cup with the final at Lord’s in 2019 was instrumental in building awareness for the cause.”

In the words of Rita Pierson, the great American educator and a champion of kids, "Every child deserves to have a champion, somebody who will never give up on them, who understands the power of connection, and insists that they become the best that they can possibly be."