From letting people bow to her fashion sense to creating a place for herself in Hollywood, Priyanka Chopra is just not stopping and we love it. 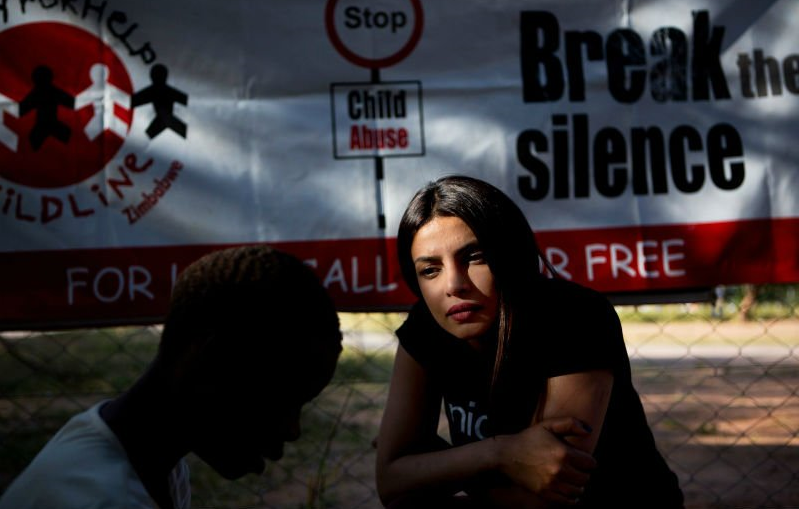 Just a few days back the actress of Quantico fame was lauded for wearing a Ralph Lauren custom long train trenchcoat; now she added to her charm by wearing a beautiful saree at the UNICEF fundraising gala at Zimbabwe. The interesting part was her Bengal Tiger printed blouse which took away all the attention. The revelation came that the tiger is not a graphic print, but was hand-painted, and the man behind this creation is ace designer Sabyasachi.

The Bollywood actor met the survivors of sexual violence in Zimbabwe. She explained how she is raising awareness of violence against children. The actor also spent time with kids and danced with them.

Priyanka has been the UNICEF national Ambassador in India for nearly 10 years, and she was appointed as a UNICEF global Goodwill Ambassador in December 2016.