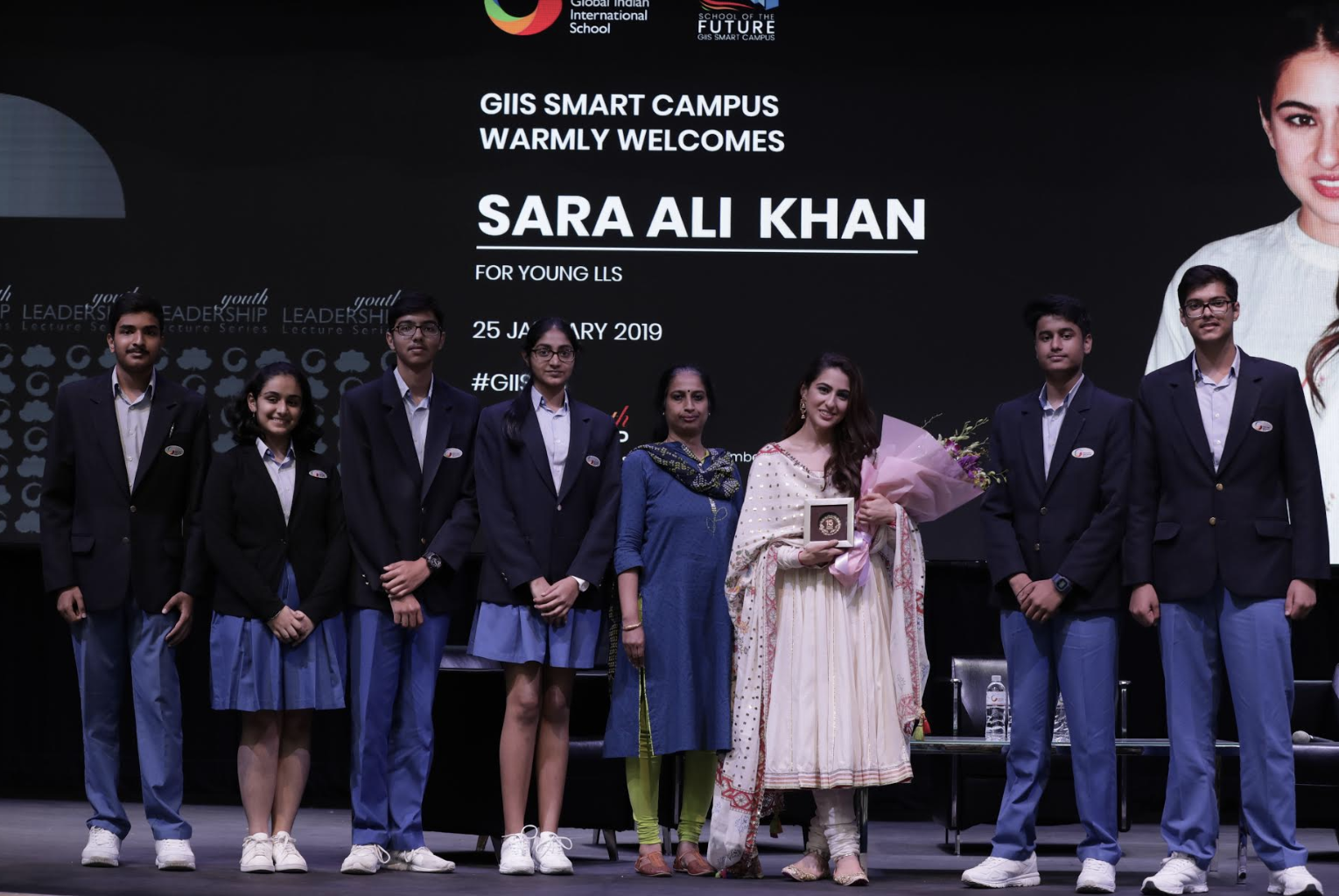 Global Indian International School (GIIS) in Singapore invited Indian actress Sara Ali Khan, who made her Bollywood debut in 2018 to their campus as a part of their Youth Leadership Lecture series earlier called the GIIS Leadership Lecture Series.

Other inspiring public figures who have engaged with GIIS students in the past have included Aamir Khan, Tony Blair, Harsheep Kaur, Virendar Sehwag among others.

As per the GIIS release, the exuberant and witty actor shared the stage with the student representatives, she answered all the questions with brilliance and confidence posed to her by the participants.

On being asked about her student life, she responded that she was passionate about studies and history is still her favourite subject. On the question, how it was to be a royal family child, Sara modestly answered that her parents insisted on a balanced childhood and made sure they never went overboard, stated the release. 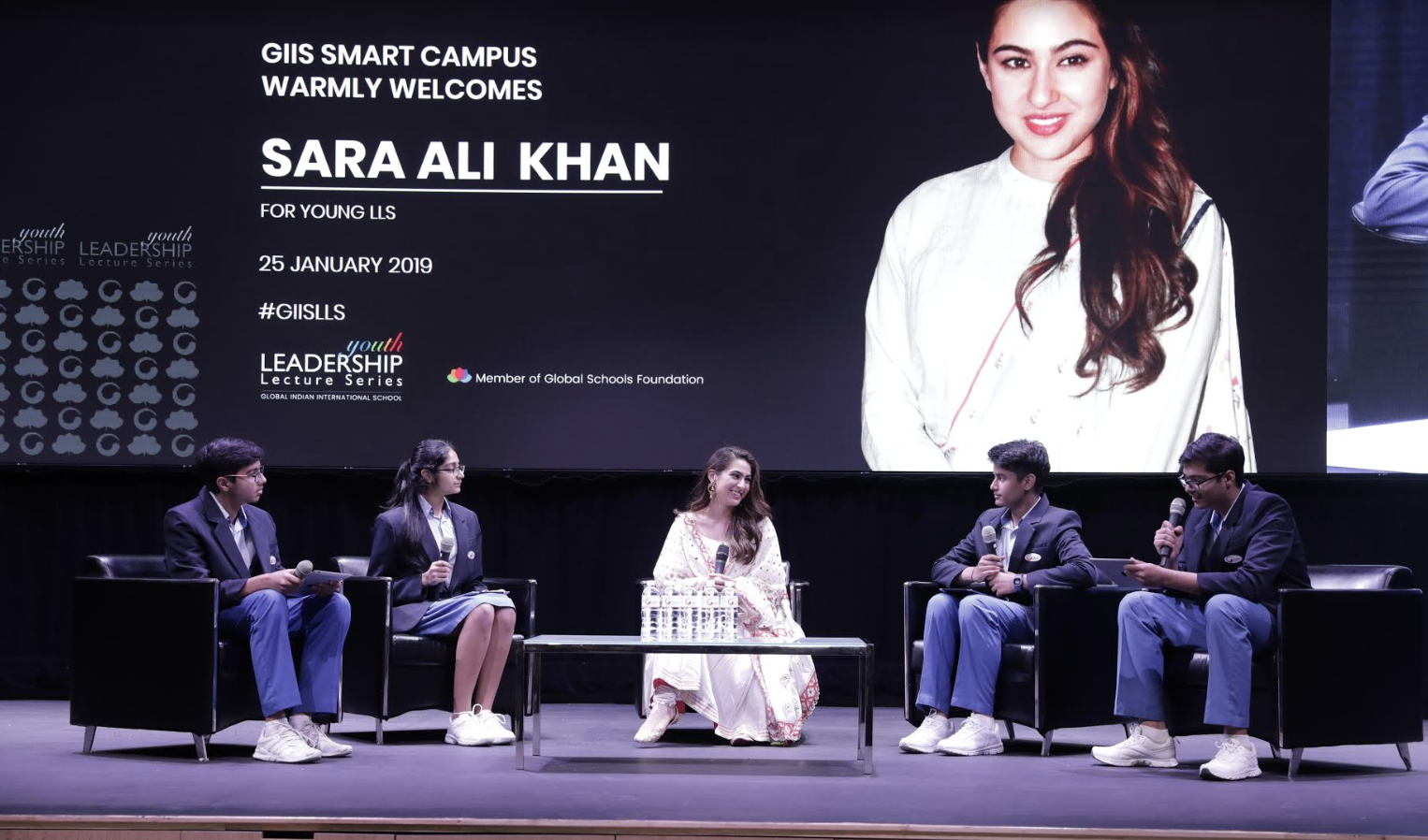 The Columbia University graduate was proud of her academic achievements and feels that education is of prime importance.

She advised students that, “finding your own place in any institution is the most important thing for a student. So, whether it’s the subjects that you chose, the university that you apply to or the essay that you write, do it honestly and do it yourself.”