To lead, learn about what makes people tick: Tony Blair to GIIS students 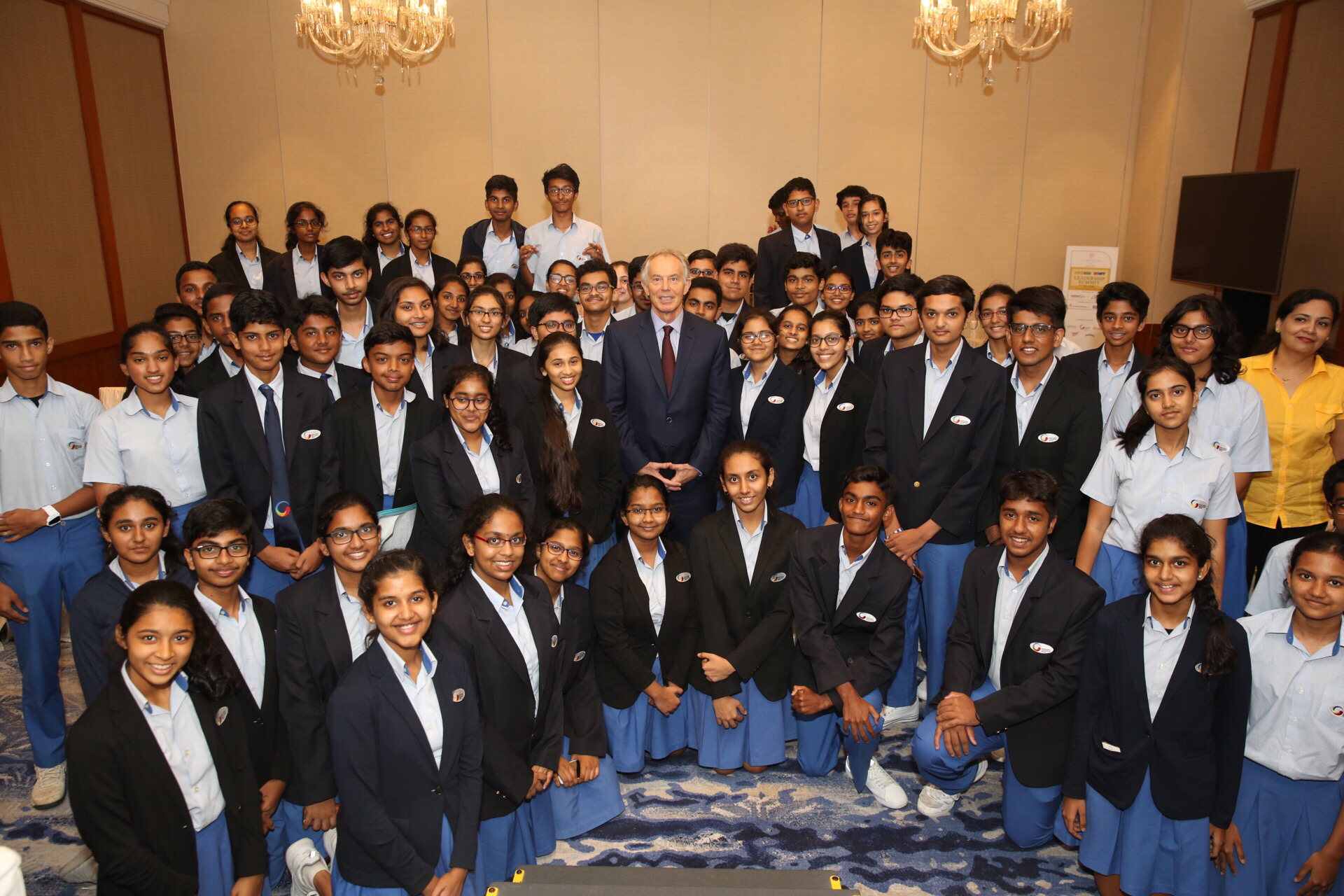 With a political career spanning more than three decades including winning three consecutive general elections in the United Kingdom in 1997, 2001 and 2005, Blair, in Singapore for the Hindustan Times Leadership series held at the Crescent Ballroom in Four Seasons today, also interacted with the kids as part of the GIIS Leadership Lecture Series where the students get to meet newsmakers and leaders of the world.

In a 10-minute interaction, the students were told about the former Labour Party politician’s experiences and given tips on becoming a good leader. During the session, Blair spoke on a range of topics from leadership qualities to environmental sustainability.

In reply to a question on how leadership can be inculcated, Blair said “Learn about getting along with people. To lead, learn about what makes people tick and how they think”, emphasising the importance of interpersonal relationships with the people around us as it has an impact on how leadership is implemented.

“The world is changing fast. The learning you may have now may be out of date in a few years but your skills will remain with you,” he said.

GIIS Leadership Lecture series is a pedagogy of GIIS’s dynamic 9 GEMS framework, which aims to impart confidence and critical thinking skills in students to inspire them to be well-rounded achievers in the future. 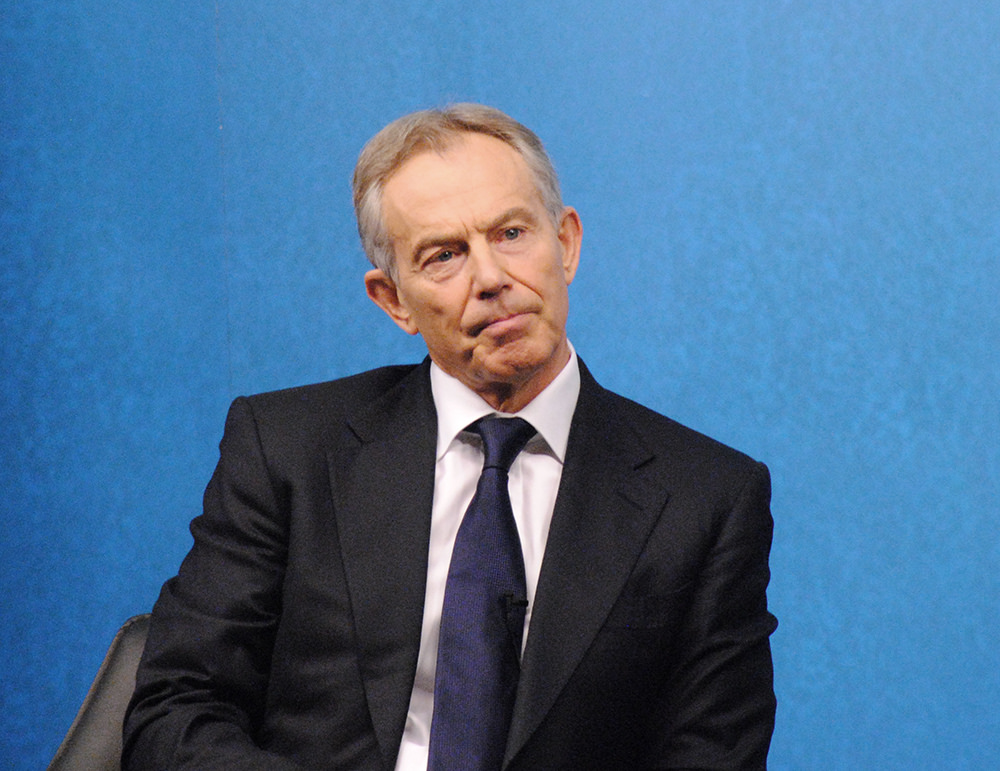 Many influential and prominent leaders from around the world, such as Virender Sehwag, have been invited to the GIIS Leadership Lecture Series to share their knowledge and experience on several issues in an interactive session with the students. 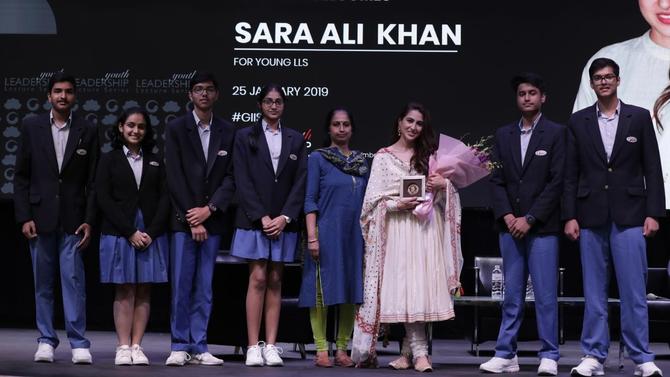