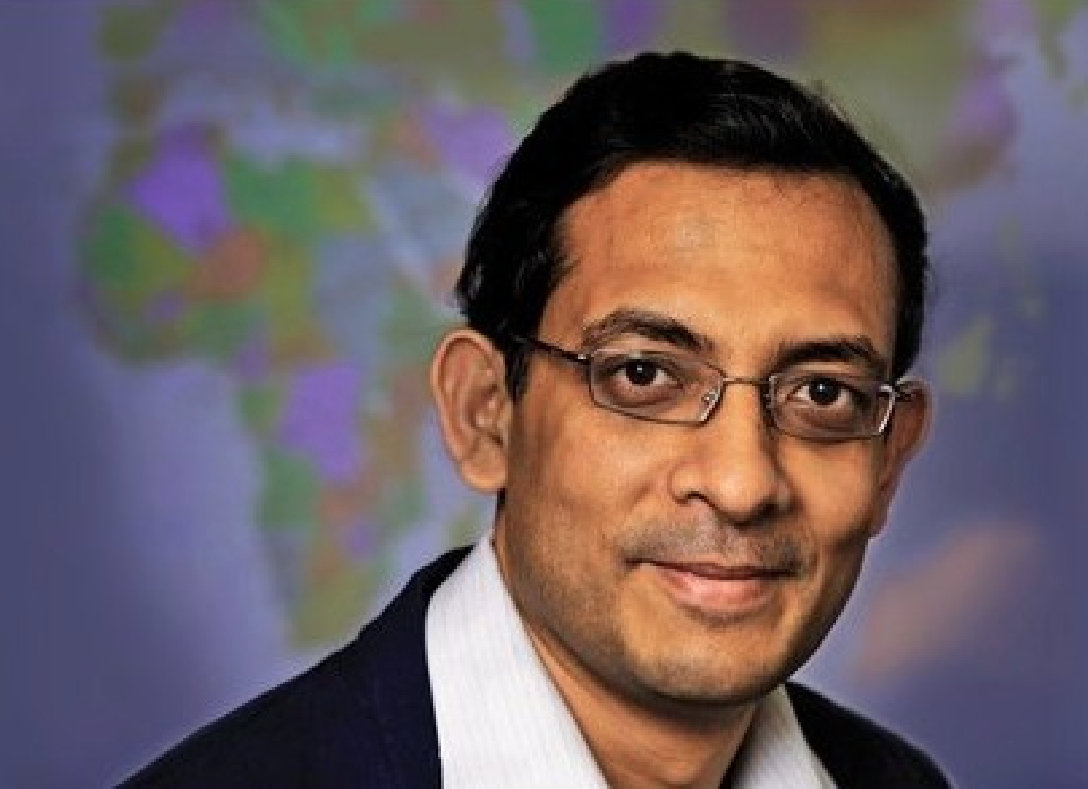 India-born Abhijit Banerjee, his co-researcher and wife Esther Duflo and Michael Kremer have been awarded the 2019 Nobel Prize for Economics. The trio were given the Sveriges Riksbank Prize in Economic Sciences for their efforts in "fighting poverty", the Swedish Academy announced today.

BREAKING NEWS:
The 2019 Sveriges Riksbank Prize in Economic Sciences in Memory of Alfred Nobel has been awarded to Abhijit Banerjee, Esther Duflo and Michael Kremer “for their experimental approach to alleviating global poverty.”#NobelPrize pic.twitter.com/SuJfPoRe2N

The trio’s "experimental approach to alleviating global poverty has considerably improved our ability to fight global poverty," said the Royal Swedish Academy of Sciences in a press release. “As a result of one of their studies, more than 5 million Indian children have benefitted from programmes of remedial tutoring in schools.”

58-year-old Banerjee was born in Mumbai, India but is now an American citizen. He was educated at the University of Calcutta and Jawaharlal Nehru University before receiving his PhD from Harvard University and is currently a Professor of Economics at the Massachusetts Institute of Technology (MIT).

2019 Economic Sciences Laureate Esther Duflo, born in 1972, is the second woman and the youngest person to be awarded the Prize in Economic Sciences.#NobelFacts #NobelPrize pic.twitter.com/0Ek8E7kLRh

Esther Duflo, 47, was born in Paris and is also a professor at MIT while Michael Kremer, 55, is a professor at Harvard University. Duflo is the second woman and the youngest person to be awarded the Prize in Economic Sciences.