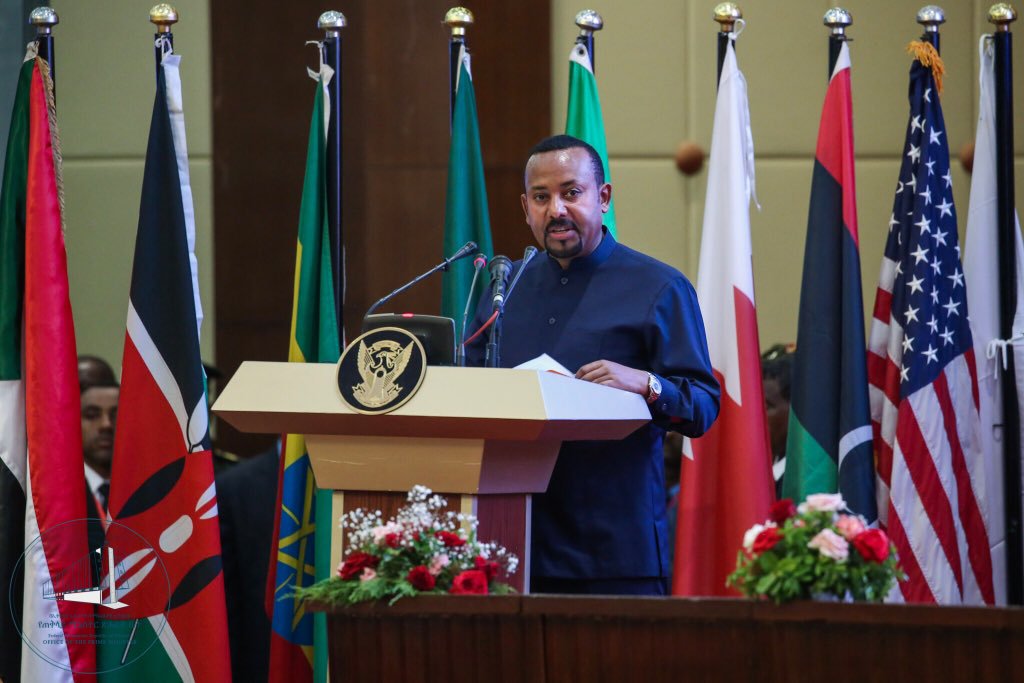 Ethiopian Prime Minister Abiy Ahmed has been awarded the 100th Nobel Peace Prize for his efforts to resolve his country's conflict with bitter foe Eritrea.

Abiy was honoured "for his efforts to achieve peace and international cooperation, and in particular for his decisive initiative to resolve the border conflict with neighbouring Eritrea," the Nobel Peace Prize jury said.

Ethiopian Prime Minister Abiy Ahmed Ali has been awarded this year’s #NobelPeacePrize for his efforts to achieve peace and international cooperation, and in particular for his decisive initiative to resolve the border conflict with neighbouring Eritrea. @AbiyAhmedAli#NobelPrize pic.twitter.com/3Niwalusj7

Within just six months of becoming the prime minister of Ethiopia in April 2018, the 43-year-old made peace with Eritrea, released dissidents from jail, apologised for state brutality, and welcomed home exiled armed groups branded "terrorists" by his predecessors.

I am humbled by the decision of the Norwegian Nobel Committee. My deepest gratitude to all committed and working for peace. This award is for Ethiopia and the African continent. We shall prosper in peace!

Ahmed has become the first Ethiopian to receive the Nobel Peace Prize. “In Ethiopia, even if much work remains, Peace Laureate Abiy Ahmed has initiated important reforms that give many citizens hope for a better life and a brighter future. As Prime Minister, Abiy Ahmed has sought to promote reconciliation, solidarity and social justice,” said the Nobel jury.