The Nobel Prize in Physiology or Medicine has been given to three researchers - William Kaelin, Gregg Semenza and Peter Ratcliffe. Kaelin and Semenza hail from the United States while Ratcliffe is from the United Kingdom.

BREAKING NEWS:
The 2019 #NobelPrize in Physiology or Medicine has been awarded jointly to William G. Kaelin Jr, Sir Peter J. Ratcliffe and Gregg L. Semenza “for their discoveries of how cells sense and adapt to oxygen availability.” pic.twitter.com/6m2LJclOoL

The trio won the Nobel for discoveries on how cells sense and adapt to oxygen availability, paving the way for new cancer treatments, the Nobel Assembly said.

Kaelin, Semenza and Ratcliffe will split the USD 914,000 award. 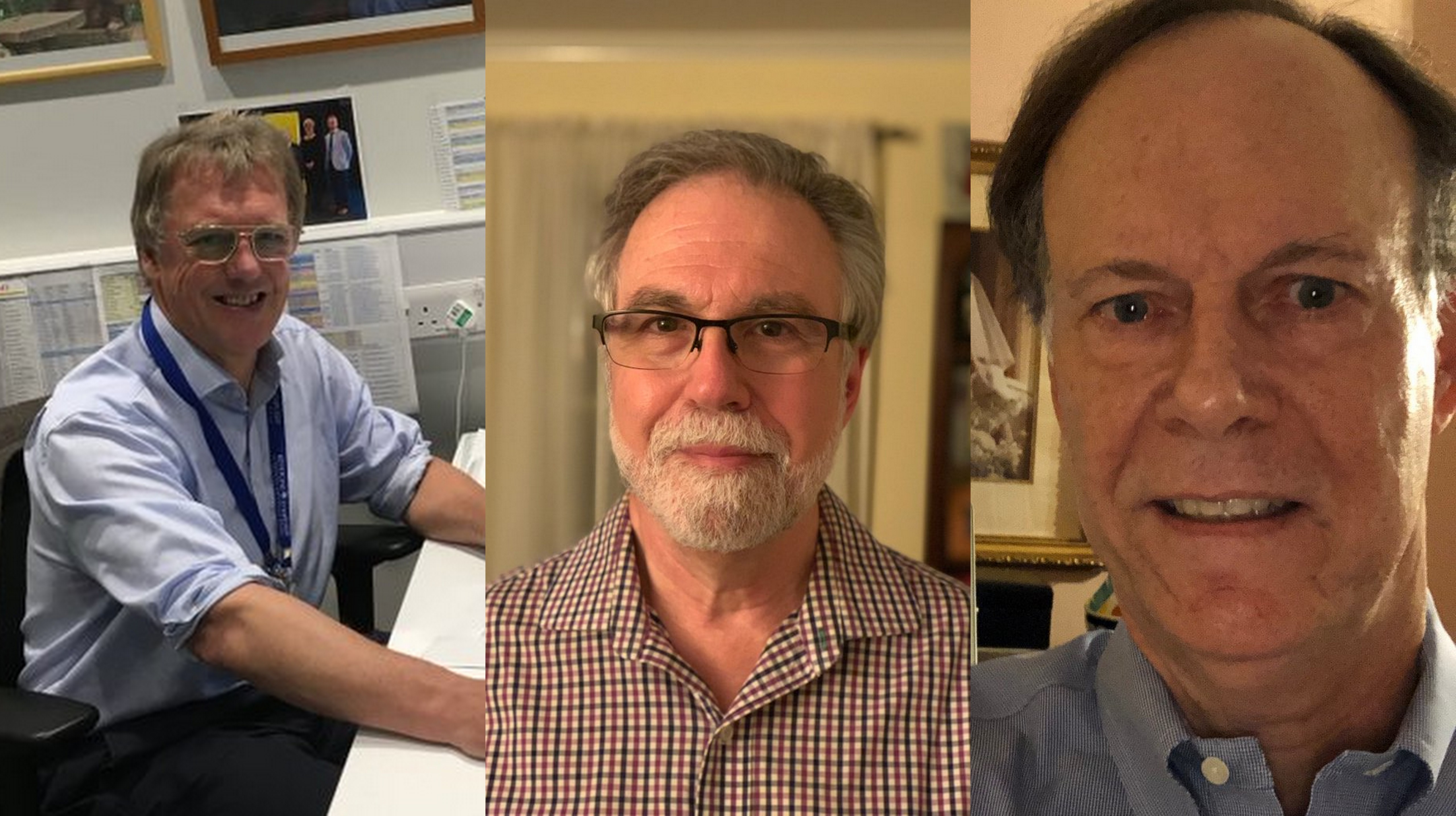 "They established the basis for our understanding of how oxygen levels affect cellular metabolism and physiological function," the jury said, adding that their research has "paved the way for promising new strategies to fight anaemia, cancer and many other diseases."

New #NobelPrize laureate Gregg Semenza after learning that he had been awarded the 2019 Medicine Prize.

The jury said the trio had identified molecular machinery that regulates the activity of genes in response to varying levels of oxygen, which is central to a large number of diseases.

Kaelin was alone at home when the call came from Stockholm but sent us this selfie after the #NobelPrize announcement. pic.twitter.com/LRu3D5f29U

"Intense ongoing efforts in academic laboratories and pharmaceutical companies are now focused on developing drugs that can interfere with different disease states by either activating, or blocking, the oxygen-sensing machinery," the jury said.

Sir Peter Ratcliffe sitting at his desk working on his EU Synergy Grant application, after learning he had been awarded this year's Nobel Prize in Physiology or Medicine.

61-year-old Kaelin works at the Howard Hughes Medical Institute in the US, while Semenza, 63, is director of the Vascular Research Program at the John Hopkins Institute for Cell Engineering.