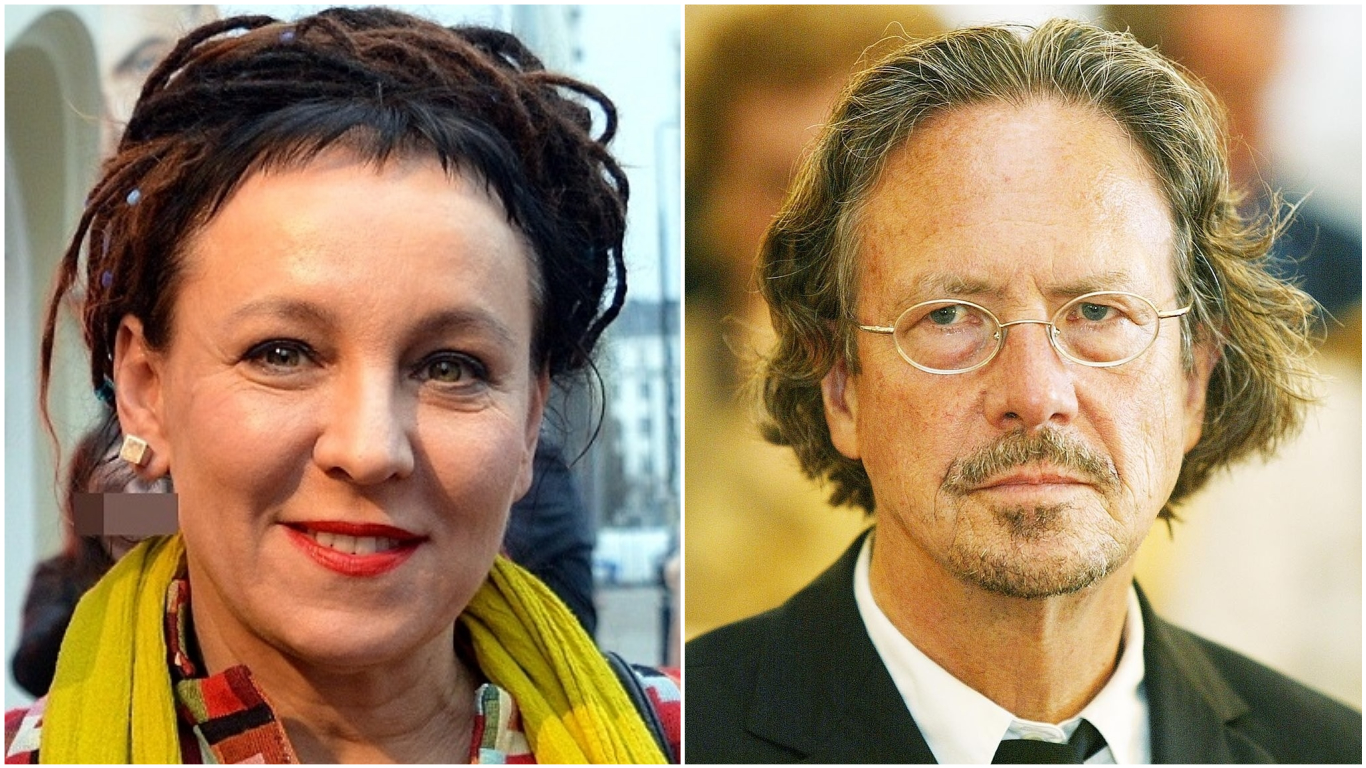 The Nobel Prize for Literature for 2018 has been awarded to Polish author Olga Tokarczuk, while the 2019 prize goes to Austrian author Peter Handke.

There were two Nobel prizes handed out this year, due to the sexual assault scandal in 2018 where 18 women made allegations against French photographer Jean-Claude Arnault, husband of Swedish Academy (which picks the leaureates) member Katarina Frostenson. The scandal resulted in the 2018 Nobel literature ceremony being postponed.

Tokarczuk won for “a narrative imagination that with encyclopedic passion represents the crossing of boundaries as a form of life,” said the academy. Written in Polish, her novels have been translated into English by Antonia Lloyd-Jones and Jennifer Croft.

2018 Literature Laureate Olga Tokarczuk was born 1962 in Sulechów in Poland, and today lives in Wrocław. She made her debut as a fiction writer 1993 with ‘Podróz ludzi Księgi’ (‘The Journey of the Book-People’).#NobelPrize pic.twitter.com/4E3GDgoKE8

Tokarczuk "never views reality as something stable or everlasting. She constructs her novels in a tension between cultural opposites; nature versus culture, reason versus madness, male versus female, home versus alienation," said the academy.

Handke meanwhile, was honoured “for an influential work that with linguistic ingenuity has explored the periphery and the specificity of human experience.”

2019 Literature Laureate Peter Handke was born 1942 in a village named Griffen, located in the region Kärnten in southern Austria. This was also the birthplace of his mother Maria, who belonged to the Slovenian minority.#NobelPrize pic.twitter.com/yK6lrKj9sv

"The peculiar art of Peter Handke, awarded the 2019 Nobel Prize in Literature, is the extraordinary attention to landscapes and the material presence of the world, which has made cinema and painting two of his greatest sources of inspiration," they added.