The closing debate of the five-day Jaipur Literature Festival 2022 capped an intense five days for the crowds desperate for a return to normalcy after two years of lockdowns.

The topic under debate was ‘Nehru remains the greatest Prime Minister of India’.

From my perspective, the debate was even more one-sided than expected, mainly because two out of three opposing speakers seemed more interested in painting Independent India’s first Prime Minister as the root cause of the problems we are facing today. Photo: Connected to India

As an avid debater in college and former president of the St Stephen’s College Debating Society, I automatically placed myself on stage in the shoes of the debaters while the introductions were being made and found the topic rather one-sided.

From a technical standpoint, the statement that Nehru remains India’s greatest premier is easy to defend as, according to Parliamentary debate rules, the affirmative side has the prerogative of defining the parameters to be debated and the opposition is bound by those parameters. I have gotten away with many victories during college debate tournaments through narrow debate definitions.

Given that the victor for the evening would be decided by polling the lively and light-hearted crowd, most of whom raised their hands to both support and oppose the topic in the pre-debate poll, trying to win by technicality would likely have backfired.

The affirmative group also seemed to wax rhetorical at times; their assertion that India’s liberation/annexation of Portuguese territories like Goa was actually a successful attack against NATO which Nehru masterfully orchestrated comes to mind. Photo: Connected to India

From my perspective, the debate was even more one-sided than expected, mainly because two out of three opposing speakers seemed more interested in painting Independent India’s first Prime Minister as the root cause of the problems we are facing today.

I could barely accept attacking Nehru as the originator of dynastic politics in India; I even agree with the argument that his early appeasement of and acquiescence to the demands of leaders of the Indian Muslims laid down a huge legacy of trouble for the future and birthed vote bank politics that have been a huge millstone around our neck.  However, arguing that Jawaharlal Nehru should be condemned for refusing a US offer to become the fifth United Nations Security Council member and thus single handedly handing it to the People’s Republic of China is where I stop the crazy train.

Leaving aside the debatable authenticity of the offer, as well as the fact that the official discussion at the time was whether to leave the UNSC spot with the Chinese government-in-exile in Taiwan or transfer it to the newly-formed People’s Republic of China, there is no way Nehru could have known that a permanent seat, specifically the veto power that came with it, would prove to be a golden bullet in stifling international action and official condemnation against the big five. As one of the affirmative speakers quipped in his closing remarks, we are debating about Nehru, not Nostradamus. There is no way he could predict the consequences his decisions would have decades in the future.

During the audience interaction with the speakers, the ‘Nehru lost India a UNSC veto’ argument irked me so much that I wasted my lucky chance to ask a question. I offered the ill-considered analogy that blaming Nehru for India not becoming a permanent UNSC member after being at the wrong end of the veto decades later was as absurd as claiming Mughal Emperor Shahjahan not completing the black marble twin to the Taj Mahal meant that Agra is nowadays only earning half the tourist revenue it deserves. 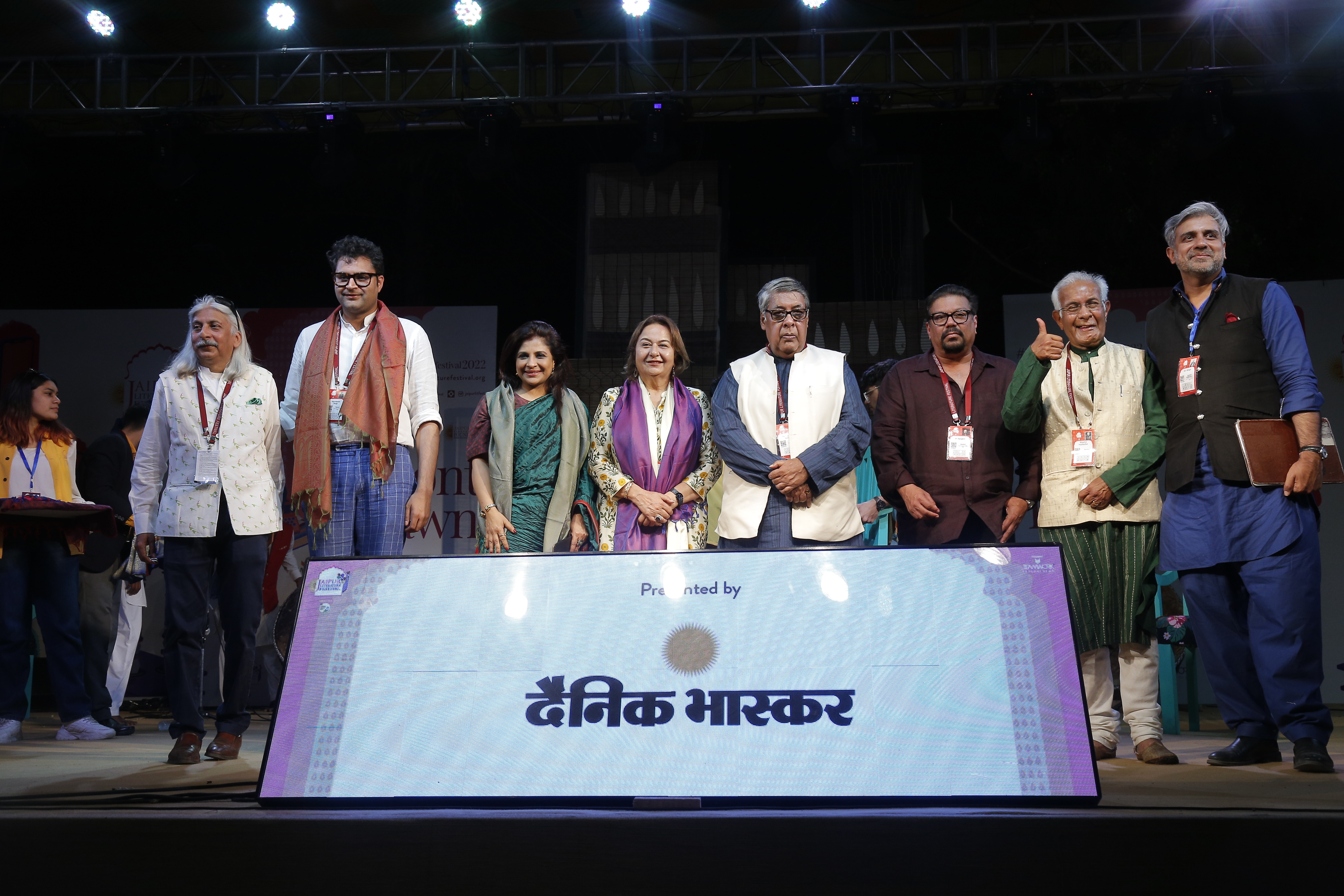 I was rightfully ignored by the moderator, who had to shoot down a host of obvious fallacies among the audience. One questioner indignantly asked why Nehru shouldn’t be blamed for his poor policies, but when repeatedly pressed for any example of such, could only state that Nehru should have conquered the whole of Kashmir ‘when it was easy to do so’.

Another questioner left the debaters and most of the audience stunned when he confidently asked why Nehru had sidelined the Indian Air Force during the 1962 Sino-India War and asked for the US Air Force to defend India’s skies instead (according to historical sources, the extent of US involvement was President Kennedy’s refusal to Nehru’s request for modern radar and anti-aircraft missiles to neutralise China’s air superiority).

The affirmative group also seemed to wax rhetorical at times; their assertion that India’s liberation/annexation of Portuguese territories like Goa was actually a successful attack against NATO which Nehru masterfully orchestrated comes to mind.

A lively and entertaining debate concluded with a final poll in which a comfortable majority among the audience carried the motion, bringing the curtain down on the Jaipur Literature Festival 2022.