Indian Air Force (IAF) showcased its domestic-made Light Combat Aircraft (LCA) Tejas MK-I aircraft alongside participants from across the world at the Singapore Airshow 2022. Three LCAs, along with a 44 member contingent of the IAF, reached Changi International Airport in Singapore on February 12 to participate in the airshow scheduled to be held from February 15 to 18.

“IAF all set to paint the skies blue with the #Indigenous #LCA inducting today for the Singapore Air Show 2022. The participation at the airshow will provide an excellent opportunity to showcase the ease of handling & manoeuvrability of the Tejas aircraft.” the IAF stated in their recent tweet. 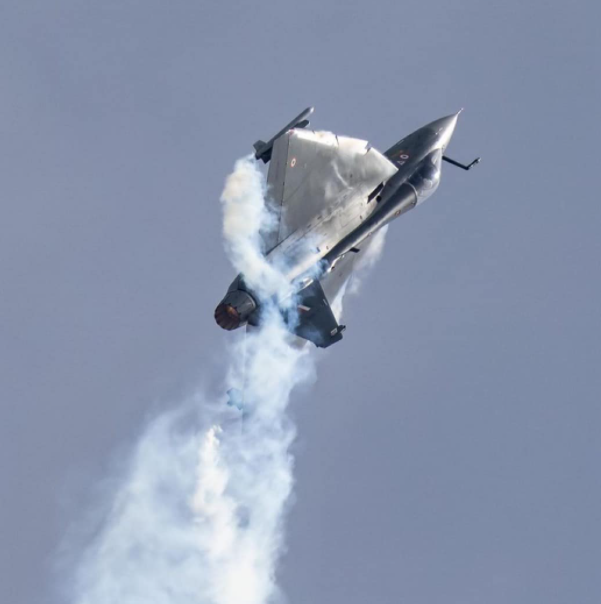 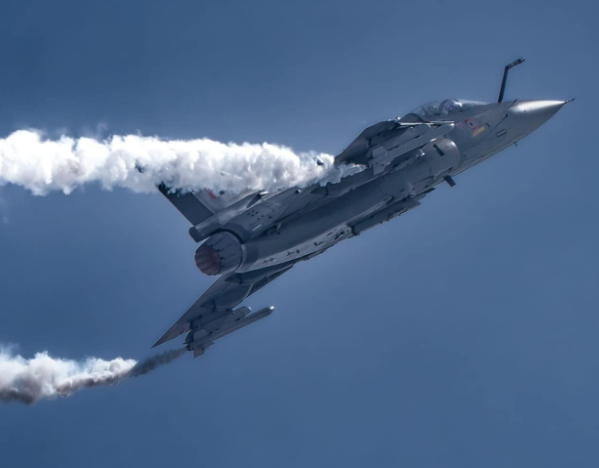 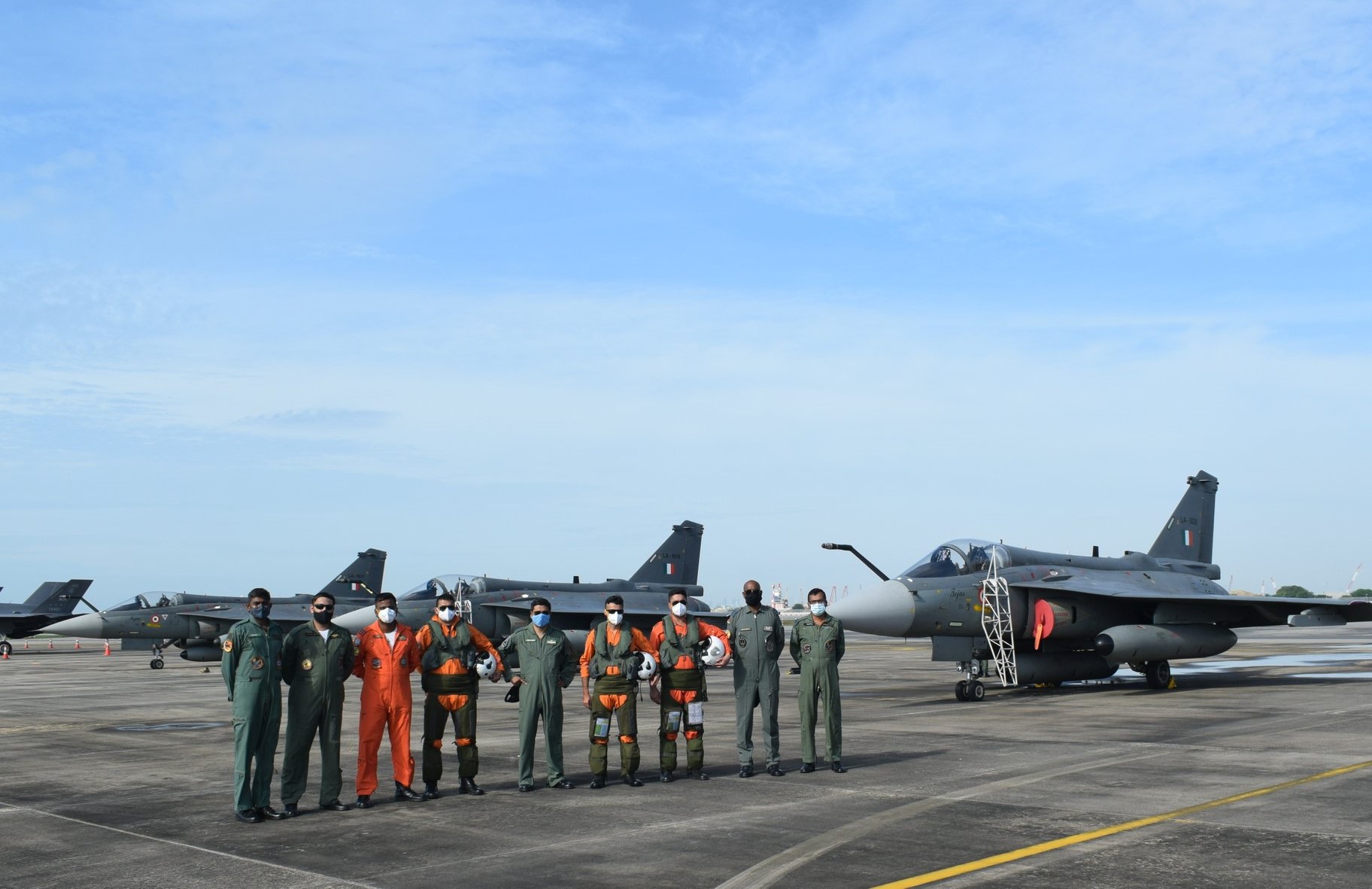 3 LCAs, along with a 44 member contingent of the IAF reached Changi International Airport. Photo courtesy: IAF 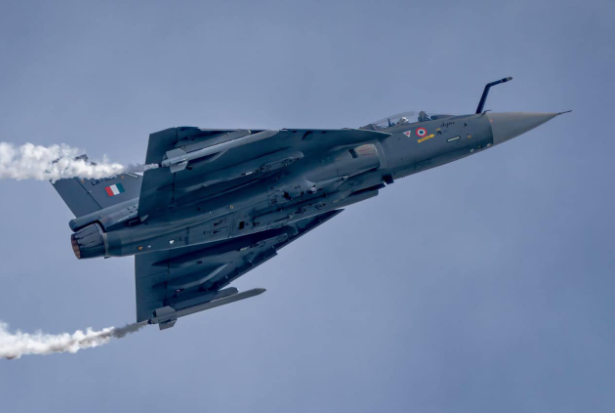