India-minted lightest warplane Tejas is all set to participate in aerial displays at Langkawi International Maritime & Aerospace Exhibition or LIMA'19 in Malaysia.

This will the first time that Indian Air Force's indigenous supersonic Light Combat Aircraft(LCA) Tejas will make an appearance in LIMA'19 that will see the participation of more than 555 companies from 36 countries including Turkey, Russia, UK, China, France and Germany. 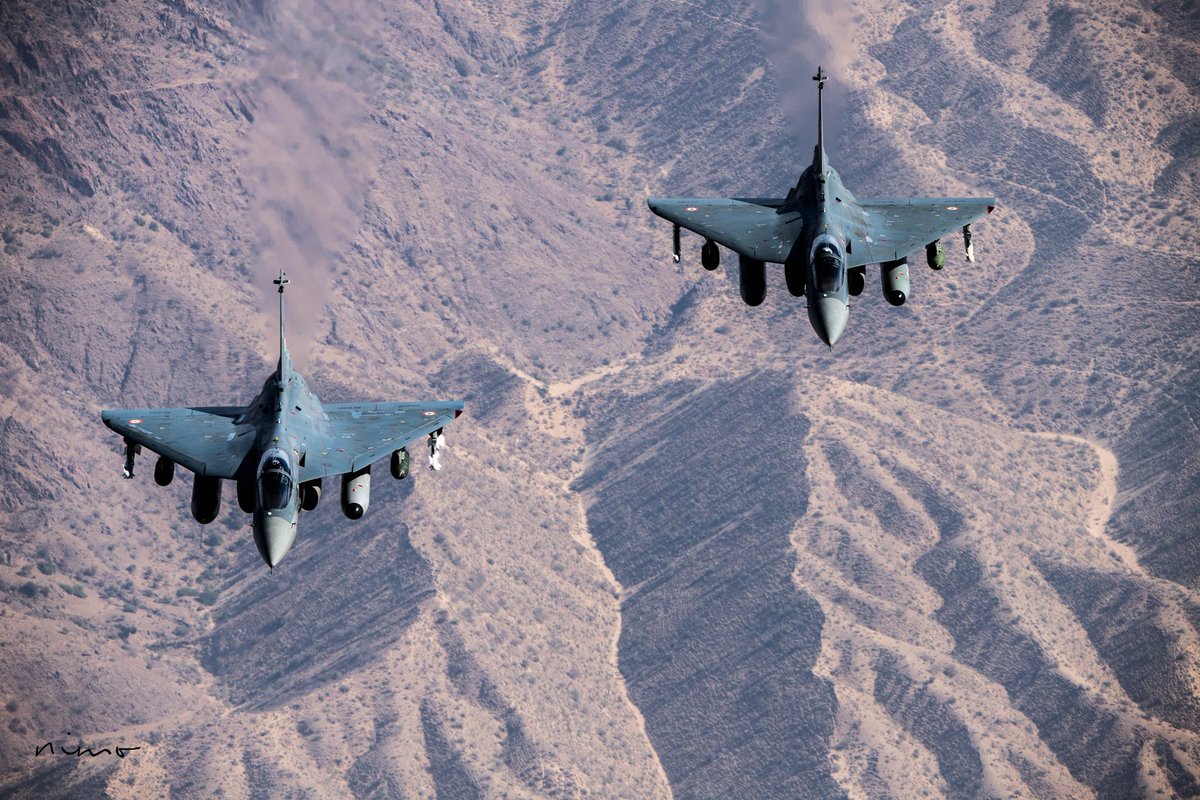 "Indian Air Force is participating in the Maritime Aero Expo for the first time, during which it will showcase its indigenously developed LCA fighter aircraft. The team departed from Air Force Station Kalaikunda for Langkawi on 22 March via Yangon, Myanmar," a statement from defence ministry here said.

"Participation of IAF in LIMA-2019 will provide an opportunity to air-warriors to interact with their Royal Malaysian Air Force (RMAF) counterparts and foster close relationship between the two services. This will serve as a foundation for any future interaction with the Malaysian Air Force. It will also provide an opportunity to RMAF to assess the capabilities of LCA," the statement added.

The IAF contingent consists of two LCAs, one C-130J Super Hercules and one Ilyushin IL-76 along with 27 officers, 42 air-warriors and 11 Hindustan Aeronautics Limited (HAL) personnel.

The five day event dedicated to the maritime and aerospace defence and commercial industry at a scenic resort of 99-island Langkawi archipelago at north-western coast of Malaysia, is billed the largest air show in the Asia Pacific region.

According to the reports, Pakistan pulled out its light combat fighter JF-17 Thunder from the show, which some speculate because India decided to showcase its Tejas aircraft at Langkawi. The pullout follows recent military escalation between two countries in Kashmir which saw IAF bombing terror camps in Pakistan in response to a suicide blast in Pulwama in Kashmir that killed 40 Indian troops. Both sides lost a fighter plane each in the dogfight. Pakistan had also pulled out its 3rd generation JF-17 form the Bahrain International Airshow in 2016 where India sent its 4th Generation Tejas for the first time.

Debut of Tejas at LIMA'19 is significant as Malaysian air force is scouting for a light combat fighter and India, Pakistan, Russian are said to be in the race. Pakistan has already showcased its JF-17, jointly developed with China, at Pakistan Day Parade in Islamabad on 23 March where Malaysian Prime Minister Mahathir Mohamad was invited as Chief Guest.

"HAL Tejas from the Indian Air Force who will be making its maiden appearance at LIMA`19 will also perform for daily air show together with Jupiter from Indonesia and the Royal Malaysian Air Force," an official statement from LIMA'19 organiser here said.

The 15th edition of the Langkawi International Maritime and Aerospace Exhibition 2019 will be held at the Mahsuri International Exhibition Centre (MIEC) and the Resorts World Langkawi. It will feature defence and commercial, maritime and aerospace, shipbuilding and ship repair, civil aviation, manufacturers, airport equipment and services, training and simulation, helicopters, safety and security equipment as well as unmanned aerial vehicles (UAVs). 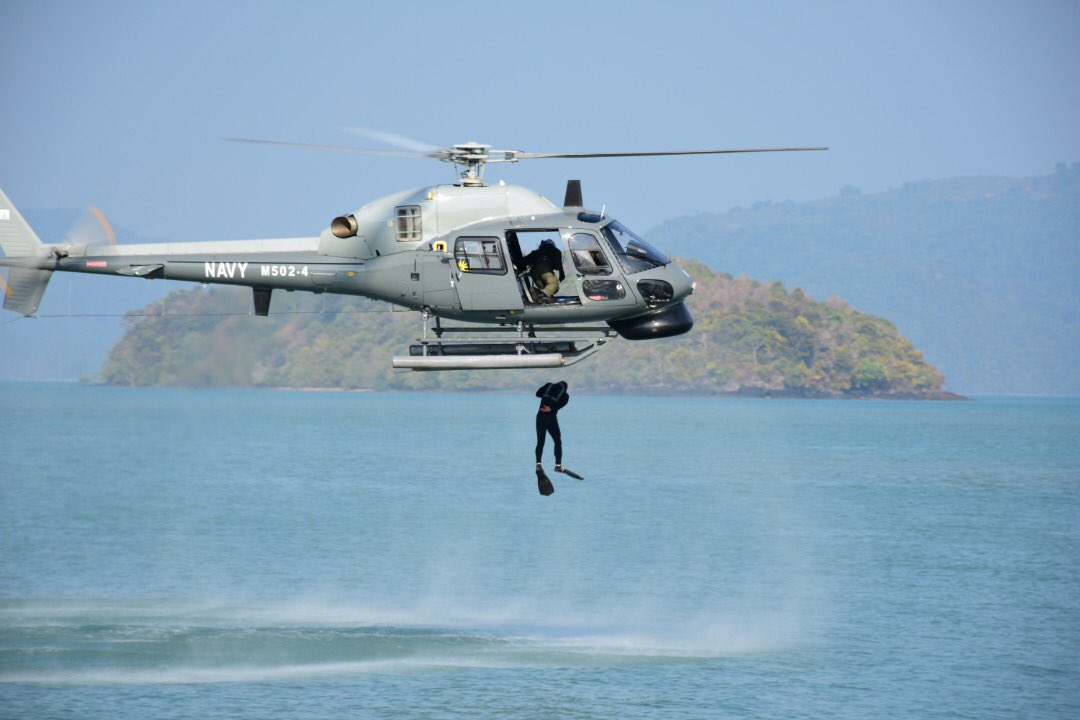 The organisers say this year’s show will be bigger and better than the previous editions and 109 percent of the floor space has already been taken up.

The Mahsuri International Exhibition Centre will showcase exhibits, conferences, seminars and talks, business meetings with highlights being the daily air show and aircraft static display. Foreign ships will be anchored at Star Cruise Jetty Terminal at Resorts World Langkawi and will engage in maritime demonstrations and static display of assets.