As many as 2,000 international students, mostly Indians, were left in a vulnerable and unsupported position after the sudden closure of three private colleges in Canada’s Montreal city. 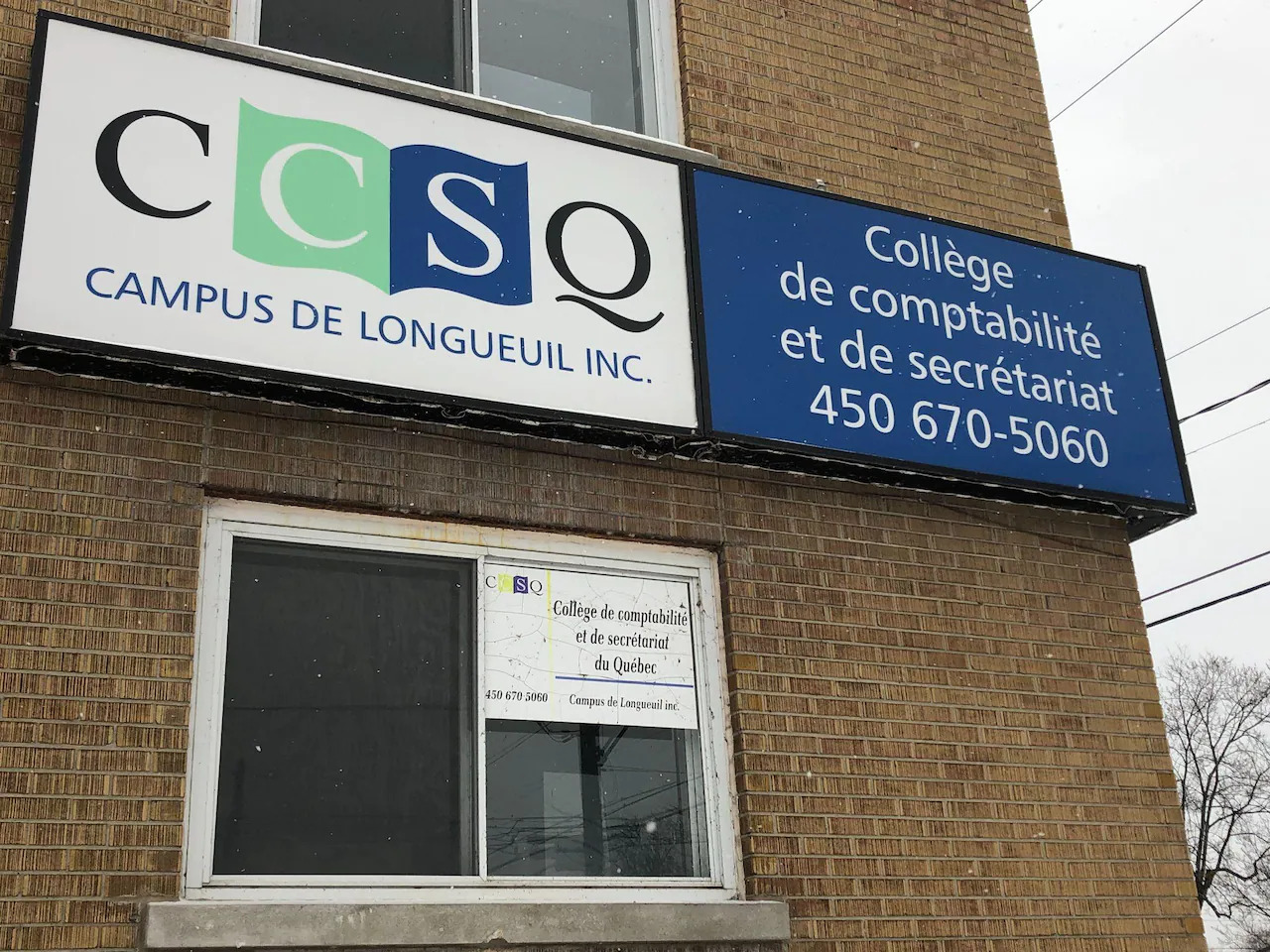 As many as 637 students were pursuing studies through online classes from home in Punjab. Photo courtesy: CBC

When students returned on January 10, the colleges were shut.

Among the 2,000 affected students, 1,173 were studying in person, in the three private colleges in Montreal. As many as 637 students were pursuing studies through online classes from home in Punjab, the Wire reported.

The students are aged between 18 and 22 years. Some are also from Haryana and Gujarat and had been eagerly waiting for on-campus learning to begin.

On January 29, 2022, left with no option, students under the banner of ‘Montreal Youth-Student Organization’ (MYSO) held a rally at Gurudwara Guru Nanak Darbar at LaSalle in Montreal demanding justice in their case. They also handed a letter in this regard to the Minister of Education of Canada, the Indian Ambassador to Canada, the Montreal MP and various ministers of the opposition.

Students are also worried since their Social Insurance Number (that you need to work in Canada or to have access to government programs and benefits) will expire while their case is in limbo.