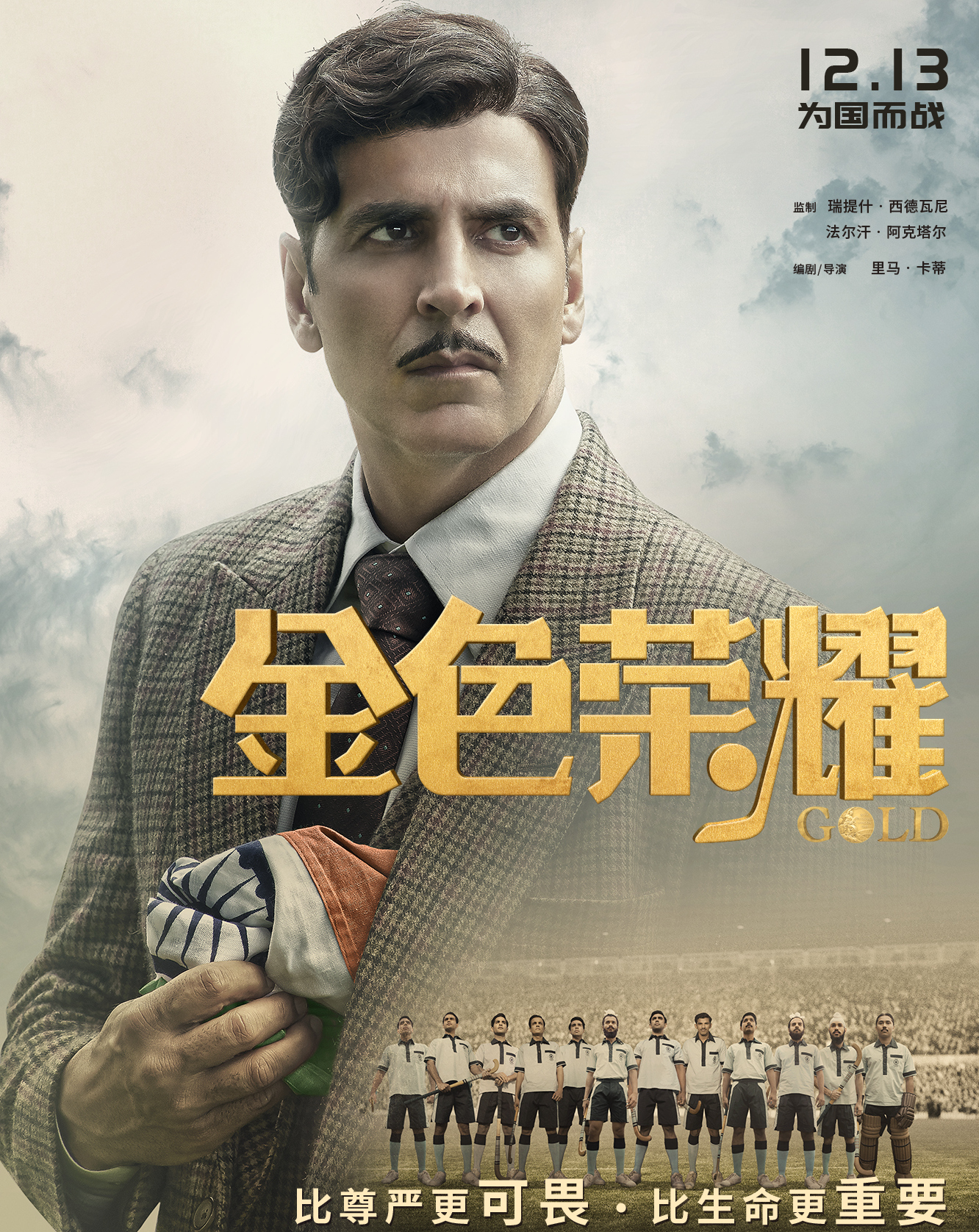 Akshay Kumar's Gold will release in China on December 13

Akshay Kumar-starrer Gold is all set to get a China release on December 13. This will be Zee Studios International's fifth release in China after having successfully released films like Secret Superstar, Hindi Medium, Mom and Beyond The Clouds.

“Sports is one of the most successful genres in cinema and Gold is a rare gem that won millions of hearts on its theatrical release... It marks our fifth outing in China after the stupendous success of Secret Superstar, Hindi Medium, Mom and Beyond The Clouds and it will be our third release this year after Mom and Beyond The Clouds. With Gold, we are excited to see how the diaspora reacts to a title that was appreciated globally,” said Vibha Chopra, Head-Global Syndication & International Film Distribution, Zee Entertainment.

Released in 2018, Gold is a period drama, set against the backdrop of the 1948 Summer Olympics, and tells the story of India’s first gold medal in hockey.

Directed by Reema Kagti and produced by Farhan Akhtar and Ritesh Sidhwani's Excel Entertainment, Gold will be Akshay Kumar’s fourth release in China after Toilet: Ek Prem Katha, Padman and 2.0. 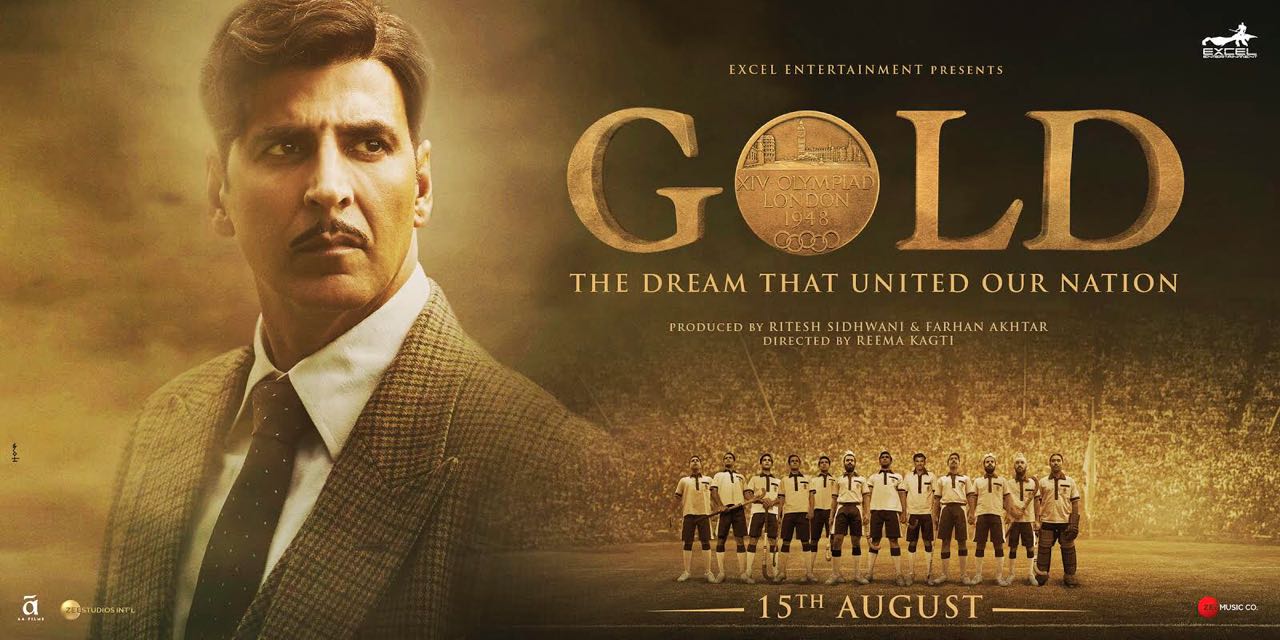 “As filmmakers, we strongly believe that a compelling narrative like Gold should not be restricted to borders and we are truly grateful to Zee Studios International for giving this film the recognition it deserves. We are extremely excited that the film is reaching a larger audience base as ZSI is leaving no stone unturned in ensuring global viewership. Like its theatrical release, we are confident that Gold will hit the right chord with audiences in China and score big at the Box Office,” added Ritesh Sidhwani, Producer, Excel Entertainment.