Gold film review: Worth its weight in Gold!

I started the day as usual with A.R. Rahman‘s  Vande Mataram in Hindi and Tamil. Was pleasantly surprised to catch PM Modi speak in Hindi as well a teensy bit in Tamil in his thunderous speech from the ramparts of the Red Fort in Delhi. And then I immersed my audio-visual senses in a period film that takes you back seven decades. If I could rephrase the adage, I would say that, all doesn’t have to be glittery in order to be gold.

It is inspired by a true incident that took place in 1948 in which India and Great Britain clashed in the finals of the Olympic Games in London. However the main character Tapan Das (Akshay Kumar) is fictional. India gained Independence after almost two centuries of British rule on 15th August 1947 and reached the final of the Olympics in 1948! You can but imagine the patriotic fervour running through the veins of the team and its supporters, in its first competition as an  independent nation. 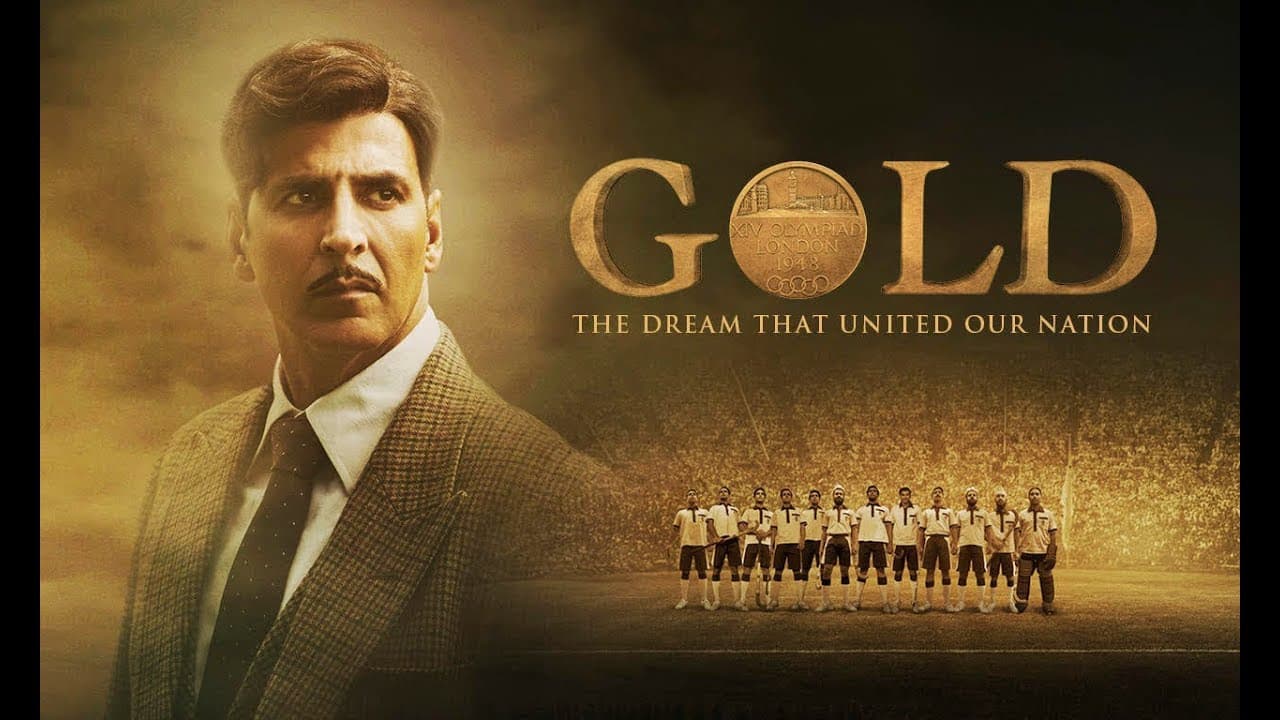 The story begins in 1936 where a dominant India plays against Germany in the final in Berlin. The Führer watches the match.  The Indian team doesn’t salute him when all others raise their hands and go ‘Heil Hitler’. Hitler later walks out indignantly from the stadium when British-India defeats Germany comprehensively by 8:1. The team was called British-India and this was its 3rd consecutive gold medal in the Olympics. The Indian captain takes the podium, receives the gold medal. The flag goes up – The Union Jack. The national anthem is sung – God save the Queen. That kickstarts Tapan’s dream of seeing the Indian National flag being hoisted and the Indian National anthem being sung in the next Olympics.

However Second World War happens and the Olympics doesn’t take place for the next 12 years. Then in 1946, after the end of the 2nd World War, the next Olympics is announced. To be held in 1948 in Great Britain. The slightly over-done Bengali babu in a dhoti and with a strong Bengali accent,  played by Akshay Kumar, begins his two-year campaign. To form a new team that will win the Olympic Gold for a free-India, to proudly see the Indian National flag unfurl and to hear the Indian Anthem being played.

Just when a strong team is put together, partition happens and the team is hacked down to half its size when some muslims move to Pakistan and some Anglo-Indians migrate to Australia. One of the most poignant scenes I’ve seen of the partition, is in this film. Reema Kagti has portrayed how brutally, the haphazardly drawn Radcliffe Line split not just a nation but many hearts. This line splitting the Indian sub-continent is also called the Bloody Line. It brought back memories of W. H Auden’s sarcastic poem on Radcliffe, which was a favourite of my Geo-politics professor. 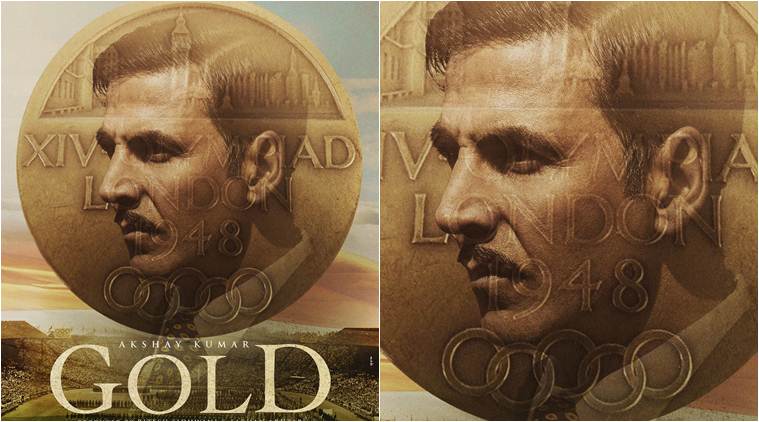 The cast have done a great job. Akshay is brilliant in places though overly stereotypical as a Bengali in others. Kunal Kapoor has done a great job as Samrat in a mature performance both as Captain and Coach of the team. Vineet Kumar Singh, Amit Sadh and Sunny Kaushal are natural and deliver near perfect performances according to their characters. Mouni Roy sheds her snake skin and dons a Bengali saree for her role as Tapan’s wife. The politics, the in-fighting, the egos and the state-district level divisions amongst the Indians will definitely bring ‘Chak De India’ to mind.

The costumes, the vintage cars, the sets and backdrops in India, Berlin and Britain take you back in time.  The soundtrack is good too, but again the narrative has such a flow that it could seem intrusive to some. The  first half has a lot of historical nuggets that many may not know about.The second half focuses more on the preparation and the actual matches. The Hockey matches are amazingly well done and get you involved in the game. They showcase some heart-warming bond between Indians and the then just-partitioned Pakistanis. As in when Tapan goes to to the Pakistani dressing room to wish the Pakistani Captain, his former protégée and first choice as India’s captain before partition.  And when the Pakistani players cheer for India in the finals against Britain.

The editing could have been crisper. Mostly some overdone drunk and disorderly scenes by Akshay Kumar that interrupt the narrative. Also some minor blips in my radar, firstly when alcohol is allowed in the Buddhist monastery where the players are training, though its mentioned that only vegetarian food is allowed. Secondly when Indian players are shown guzzling champagne before an Olympic match. 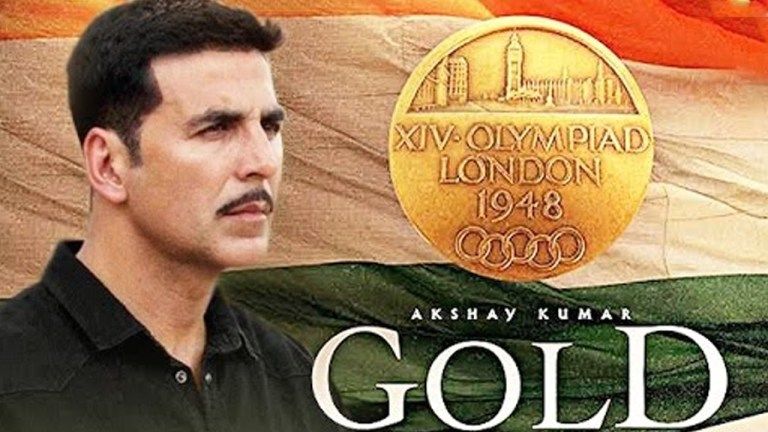 Britain is tipped to sweep the gold at Wembley Stadium. Heavy rain doesn’t stop play. And the gold goes to India! The Indian Flag is hoisted and the National Anthem played.

When the first strains of ‘Jana Gana Mana’ started all of us in this theatre in the eastern part of Singapore, got seamlessly onto our feet - as if in a choreographed move. Like many around me I placed my fist on my heart and was amazed to find it pounding so. A few of us surreptitiously wiped our tears as we exited the theatre. Strangers smiled & held doors for each other in silent camaraderie.

The dream that united our nation – says the apt tag line for Gold.  Definitely worth a watch to see the first gold won by Independent India in the Olympics in a match that is slated as, not only against the British team but a payback for 200 years of British Raj. Emotions run high when watching the country you support play any sport. It does that in this movie too, even though you already know the result.