Zee Studios International chosen as India’s no.1 distributor of films to overseas markets

After a power packed year releasing some of the most popular Indian films in international markets, Zee Studios International has added yet another feather to its cap. The international distributor has been named India’s number one distributor at the ETC Bollywood Business Awards. 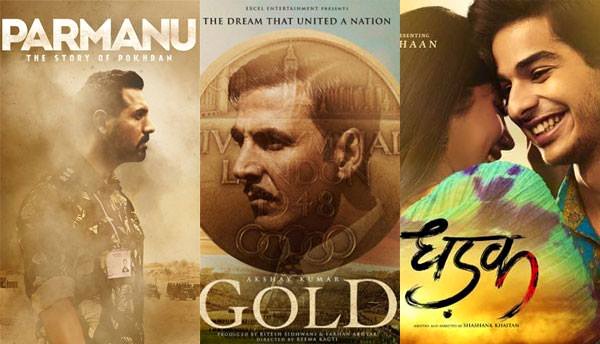 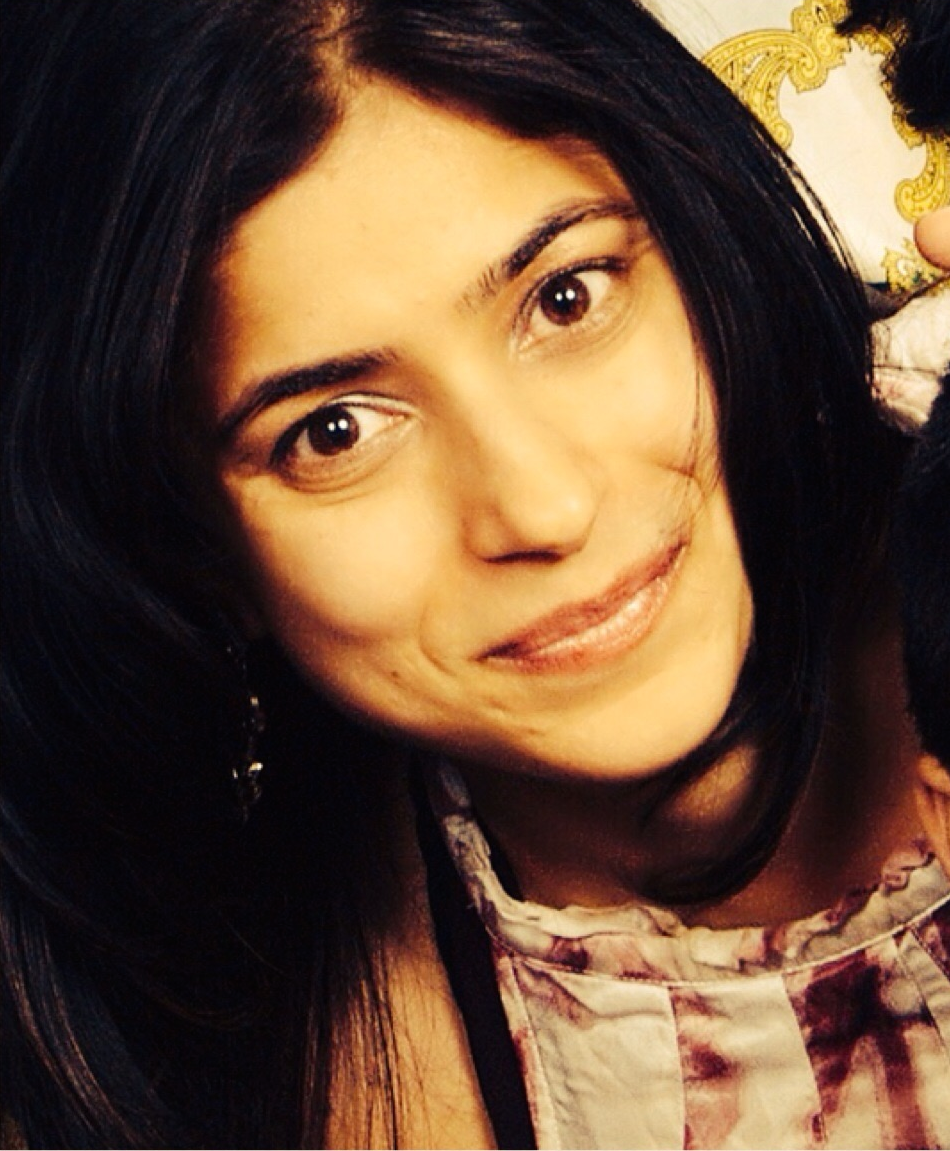 "2017 has been a good year for Zee Studios International as a whole, with hits spreading across Hindi and regional films including Malayalam, Punjabi, Tamil, and Marathi. We are honoured to be recognised but, for us, this is just the start. We aim to grow bigger and open audiences for Indian films and our great content across the globe,” said Vibha Chopra, Head - Zee Studios International (Film Marketing, Distribution, and Acquisition).

Zee Studios International has an exciting line up this year as well which includes some of the biggest regional and Bollywood films like Parmanu, based on the nuclear bomb test explosions conducted by the Indian Army at Pokhran in 1998. Majid Majidi’s Beyond the Clouds, a movie that dwells on the adoration of love, life and nuanced human relationships Akshay Kumar's GOLD, Karan Johar's Dhadak, Mammootty’s bilingual film Street Lights, Marathi films like Ye Re Ye Re Paisa and Gulabjaam, and Kangana Ranaut’s Manikarnika, a biographical film about the life of Rani Laxmibai of Jhansi amongst the many more films that are yet to be announced.