South Asian content streaming platform ZEE5 Global announced the world digital premiere of the patriotic movie – ‘Rashtra Kavach Om’ starring Aditya Roy Kapur, on August 11, 2022. Punctuated by power packed performances of Aditya Roy Kapur, Sanjana Sanghi and Jackie Shroff, the movie revolves around an important mission of getting the Rashtra Kavach back in safe hands and saving the nation. With its world digital premiere on ZEE5 Global, the film will be available to the viewers across the globe in 190+ countries. 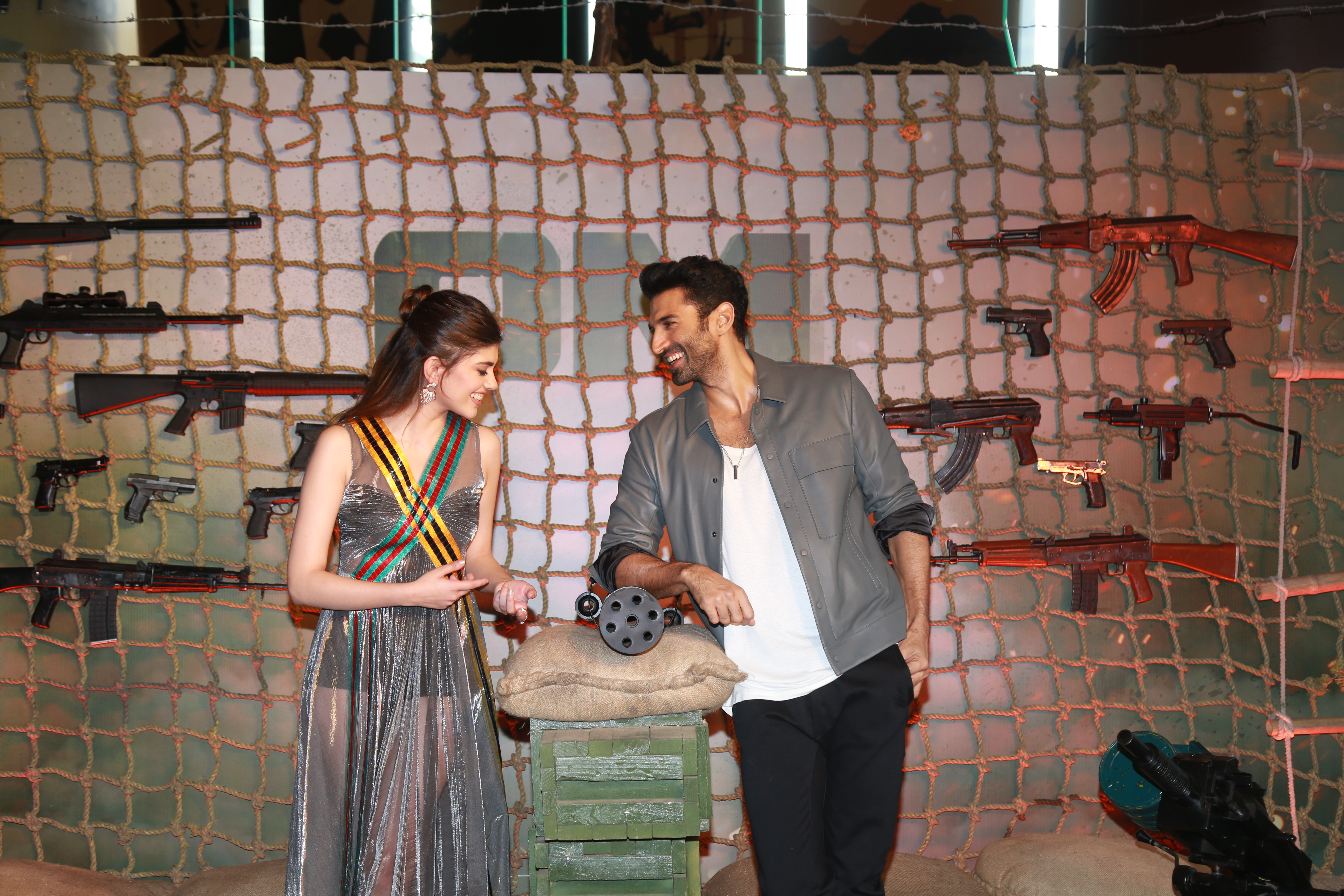 Directed by Kapil Verma and produced by Zee Studios and The Paper Doll Entertainment Production, ‘Rashtra Kavach Om’ is the story of a special force Para commando officer on a mission to save his country and to find answers to questions that have clouded his entire existence.

Archana Anand, Chief Business Officer, ZEE5 Global said, “At ZEE5 Global, we have always been committed to keeping our viewers entertained by unveiling titles of their preference across genres and languages. Action is one of the most loved genres across the globe. So this Indian Independence day, we are delighted to announce the World Digital Premiere ‘Rashtra Kavach Om’ – an action-packed and patriotic film as the perfect weekend watch.”

Director Kapil Verma commented, “I am elated that a film packed with raw action and deep emotion will premiere on the ZEE5 Global, the world's largest streaming platform for South Asian content, during the  Independence Day weekend and will reach across audience in 190+ countries! I hope that Rashtra Kavach Om with its action, scale and heart appeals to people across the world”.

Aditya Roy Kapur commented, “Rashtra Kavach Om was a challenging film as it demanded a lot from me physically and mentally. I am glad to have gone through this great experience. Now with OM having its world digital premier on ZEE5 Global, I look forward to the film reaching a wider audience!”.