After the popularity of the first two seasons of its original gangster drama 'Rangbaaz', South-Asian content streaming platform ZEE5 Global has announced another season of the hit show.

Written by Siddharth Mishra, directed by Sachin Pathak and produced by JAR Pictures, ‘Rangbaaz – Darr Ki Rajneeti’ will star Vineet Kumar Singh and Aakanksha Singh in leading roles. The show is helmed by Navdeep Singh who has 'NH10' and 'Manorama Six Feet Under' to his directorial credits. 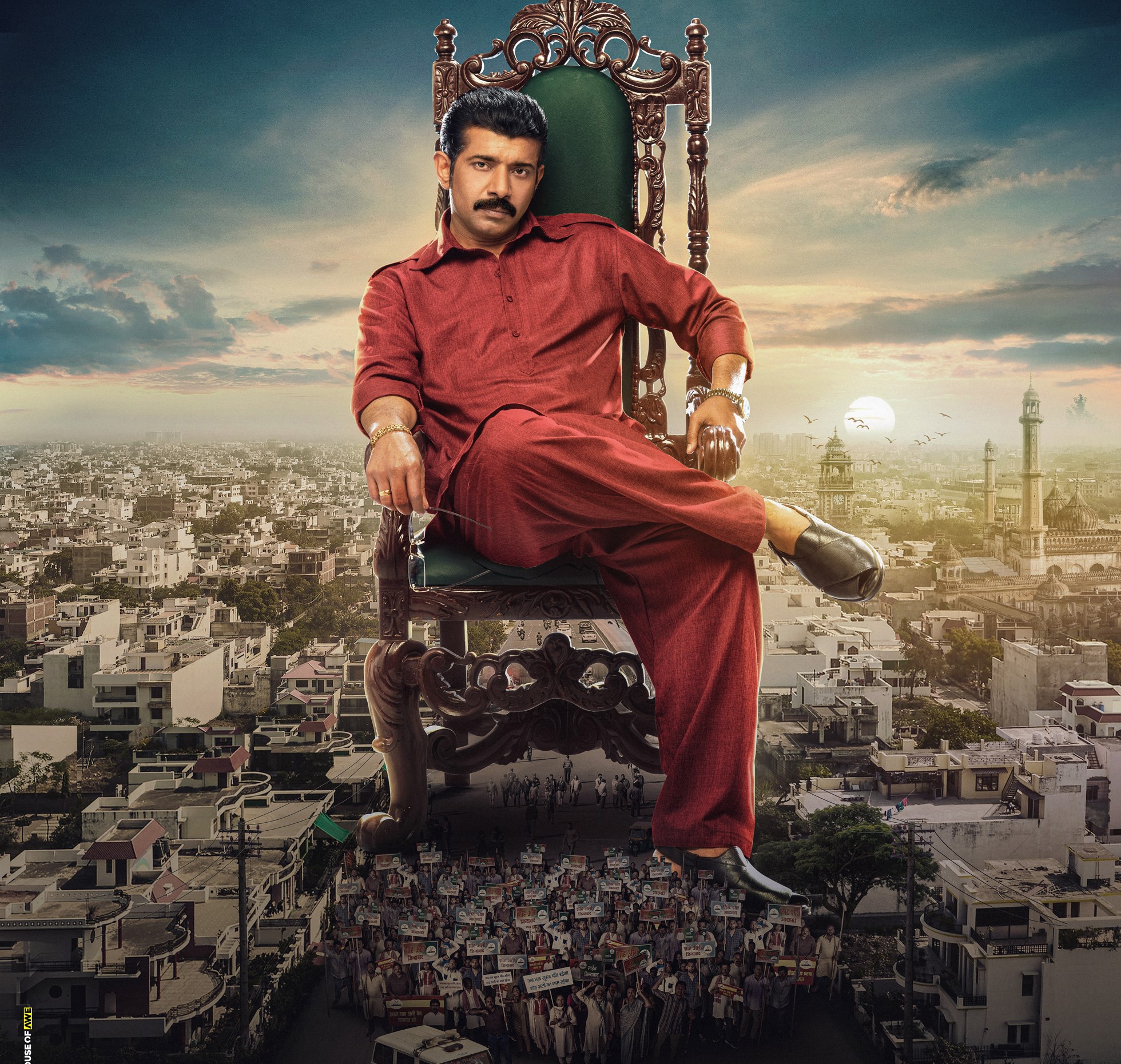 This season is centred around Vineet’s character, Haroon Shah Ali Baig (also known as Saheb) and charts his rise from a small town in Bihar to becoming one of the state's most powerful strongmen. As he gains power and money through his exploits, he also funnels his resources to help the people.

Showrunner Navdeep Singh said, “I have been a fan of the earlier seasons of Rangbaaz as this dark world of gangster politics fascinates me. ‘Rangbaaz – Darr Ki Rajneeti’ uncovers the epic life and times of Saheb while also charting the story and the politics of Bihar as the two are shown to be inextricably woven together.

Archana Anand, Chief Business Officer, ZEE5 Global said, "Rangbaaz has been one of the most successful franchises of ZEE5 Global and was appreciated worldwide. This year, we are delighted to present yet another season of 'Rangbaaz - Darr Ki Rajneeti', which is a high on drama and entertainment series packed with thrill and suspense. We hope that viewers across the globe will enjoy the intriguing third season."

Nimisha Pandey, Chief Content Officer – Hindi Originals, ZEE5 said, “We are excited for the audiences to experience Vineet Kumar Singh’s phenomenal performance as the protagonist in addition to commendable performances by Aakanksha Singh, Geetanjali Kulkarni, Rajesh Telang, and Vijay Maurya amongst others.”