ZEE5 Global to launch 'The Kashmir Files' on OTT platform

Vivek Agnihotri's 'The Kashmir Files' is set to make its OTT debut on ZEE5. The film recently crossed the INR 250-crore-mark at the box office. Now with its world digital premiere set on ZEE5, the movie will soon be accessible across 190+ countries in multiple languages like Hindi, Tamil, Telugu and Kannada and with English subtitles. 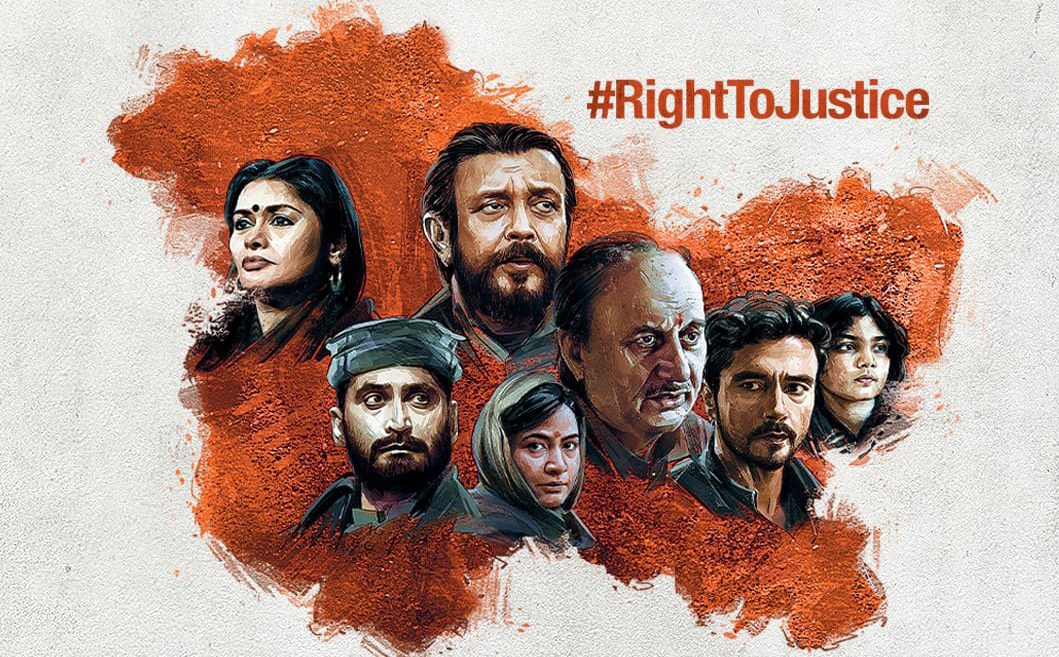 Get set for the World Digital Premiere of ‘The Kashmir Files’ exclusively on ZEE5 Global. Photo courtesy: ZEE5

Living up to its title, The Kashmir Files is a true story based on video interviews of the first-generation victims of attacks against the Kashmiri Pandit community.

The movie garnered positive responses from critics and fans alike and even struck an emotional chord with many including superstars like Aamir Khan and Akshaye Kumar among others.

On the exclusive premiere of ‘The Kashmir Files’ on the platform, Archana Anand, Chief Business Officer, ZEE5 Global said, “At ZEE5 Global, we look to bring our viewers handpicked stories from South Asia that are real and relatable and brought to life by the best of content creators and artists. The Kashmir Files has received a massive response from audiences and we are happy to now bring this movie exclusively on ZEE5 Global for viewers across the world. ”

Director Vivek Ranjan Agnihotri said, “The Kashmir Files is not just a film but an emotion and a movement. I am glad that the theatrical release received such an overwhelming response across the world and now with its world digital premiere the film will reach more people and will continue to strike a chord in millions.”

Vivek Agnihotri’s other critically acclaimed films, The Tashkent Files which went on to win the prestigious National Award and Buddha In A Traffic Jam are also available on ZEE5 Global.