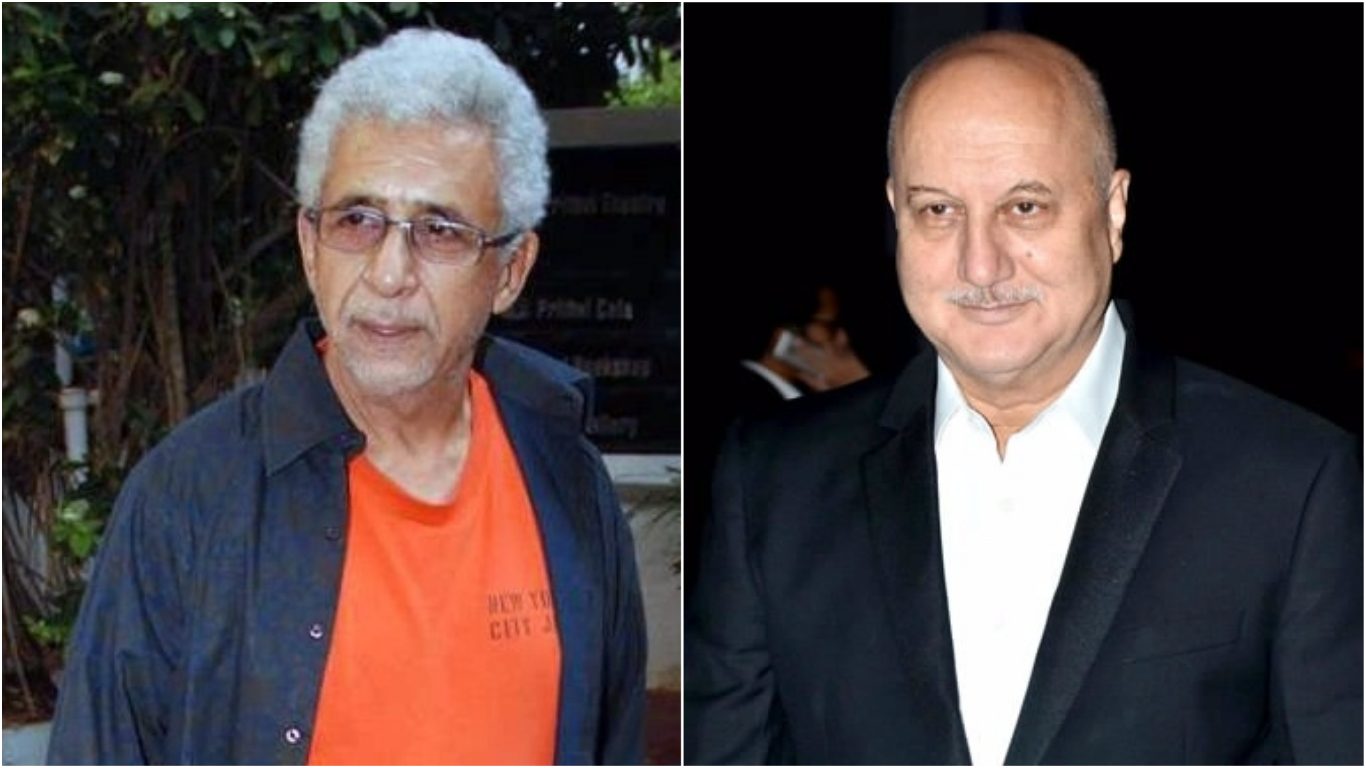 Veteran Indian actors Naseeruddin Shah and Anupam Kher have been taking jibes at each other over their respective views regarding the Citizenship Amendment Act (CAA). In an interview with The Wire, Shah voiced his opinion about the nationwide protests against the Act, about Bollywood stars staying silent about the issue, and about Deepika Padukone's visit to Jawaharlal Nehru University to show solidarity with protesting students.

He also spoke about Kher, who has been vocal in his support of CAA, saying, “Someone like Anupam Kher has been very vocal. I don't think he needs to be taken seriously. He's a clown. Any number of his contemporaries from NFD and FTII can attest to his sycophantic nature. It's in his blood, he can't help it."

In response, Kher took to Twitter on Wednesday with a video message, which said, “I saw the interview you gave about me. Thank you. I would like to inform you that I never take your remarks seriously. Even though I have never said anything bad about you. But now I will say this: you have spent your entire life (even after achieving success) in frustration. If you can criticise Dilip Kumar, Amitabh Bachchan, Shah Rukh Khan, Rajesh Khanna, Virat Kohli... then I am sure, I am in great company."

"These celebrities have never responded to your comments and no one has taken your statements seriously because we all know that this is not you, but the external substances you have consumed for years, which don’t allow you to differentiate between what is right and what is wrong,” he continued.

“If saying bad things about me gives you publicity for 2-3 days, then I wish you this happiness. May god bless you. And do you know what is in my blood? Hindustan. Do understand this," he concluded. 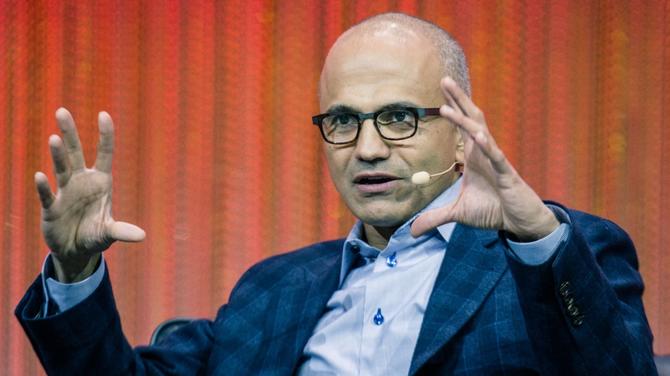