Actress Deepika Padukone was trending all of yesterday and today after she visited Jawaharlal Nehru University (JNU) on Tuesday, two days after a masked mob attacked students and teachers on the campus. 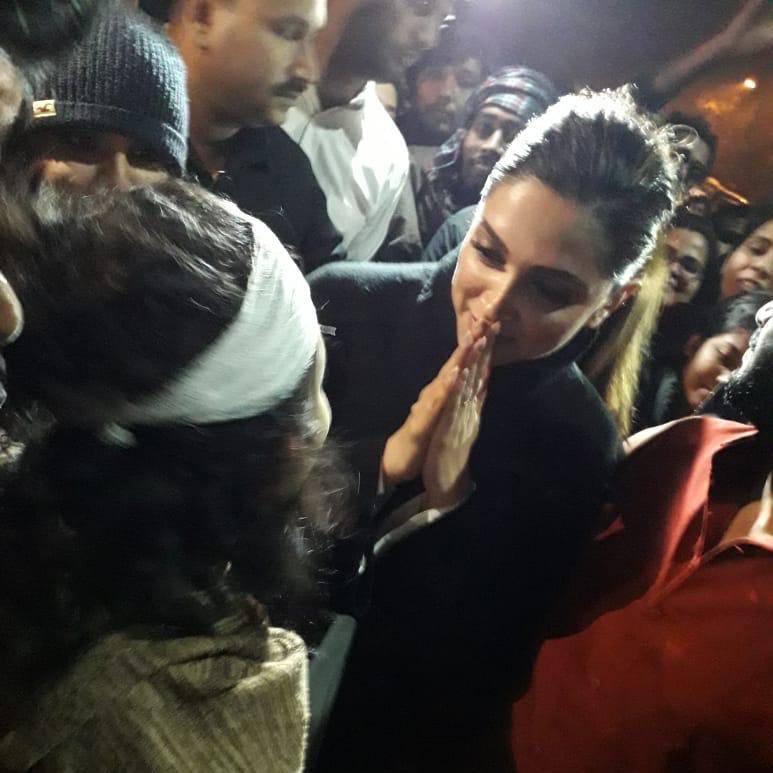 Continuing the Indian film fraternity's show of support for the victims of the violence, Padukone met with JNU Students’ Union (JNUSU) President Aishe Ghosh, who was badly injured in the attack. Although she did not speak during her visit, she attended the public gathering of those who were injured in the violence and left after speaking to a few members of the students’ union.

As soon as the news of her visit began doing the rounds, Twitter erupted - equally divided between those supporting and applauding her show of support and those accusing her of doing this as a publicity stunt for her soon to be released film Chhapaak and calling for a boycott of the film.

#boycottchhapaak and #ISupportDeepika both started trending as Twitter stood divided in its opinion about her show of solidarity with the students who were victims of the mob attack.

At a time when A-listers of Bollywood have been silent during protests that have been raging across the country for the last many weeks, Padukone’s visit to JNU came as a surprise to many.

Fellow actors like Swara Bhaskar, who has been one of the most vocal voices from Indian cinema fighting against the Citizenship Amendment Act, the National Register of Citizens, as well as the ensuing violence against protestors and students, was among the first to praise Padukone’s show of support.

Full support and thanks to @deepikapadukone for showing courage that a LOT of people from Bollywood don't.

Those downtrending #Chhapaak, you have already lost! Your petty hatred CANNOT stop brave women! #ChhapaakIsABLOCKBUSTER ! Mark my words, and trend THAT!

The female of the species is, and was, and will always be the strongest of the two #DeepikaPadukone . Chhapak first day all shows . Let’s all those who stand against the violence go to @bookmyshow and show them. Make our silent statement which will be the loudest .

At the same time BJP leaders called for a boycott of her movies, with many Twitter users accusing her of using this as an opportunity to publicise her film Chhapaak, scheduled to release this Friday.

RT if you will Boycott Movies of @deepikapadukone for her Support to #TukdeTukdeGang and Afzal Gang pic.twitter.com/LN5rpwjDmT

:@deepikapadukone I usually avoid tweeting to Bollywood but if this is your bid to sell a movie on a woman’s fight by sharing stage with somebody penalised for sexual misconduct (he flashed himself to a woman student at JNU in 2015) then it defeats the very purpose!

Speaking to Indian television channel Aaj Tak, Padukone said, "What I wanted to say I said it two years ago when Padmaavat was released. What I am seeing today, it pains me. I hope it doesn’t become the new normal. That anyone can say anything and they can get away with it. I fear it and I'm sad. This is not the foundation of our country."

The actress was referring to threats received by her and the makers of her film Padmaavat, including Haryana BJP’s state chief media coordinator Suraj Pal Amu offering a bounty to behead actors Padukone and Ranveer Singh and director Sanjay Leela Bhansali.

The protests raging across the nation for the last few weeks has prompted many celebrities to come out in recent times in vocal support of protesting students and condemning the violence against them. On Monday, Carter Road in Mumbai saw the likes of Anurag Kashyap, Zoya Akhtar, Rahul Bose, Dia Mirza, Vishal Bhardwaj and Taapsee Pannu gather to express solidarity with the victims of the JNU attack. 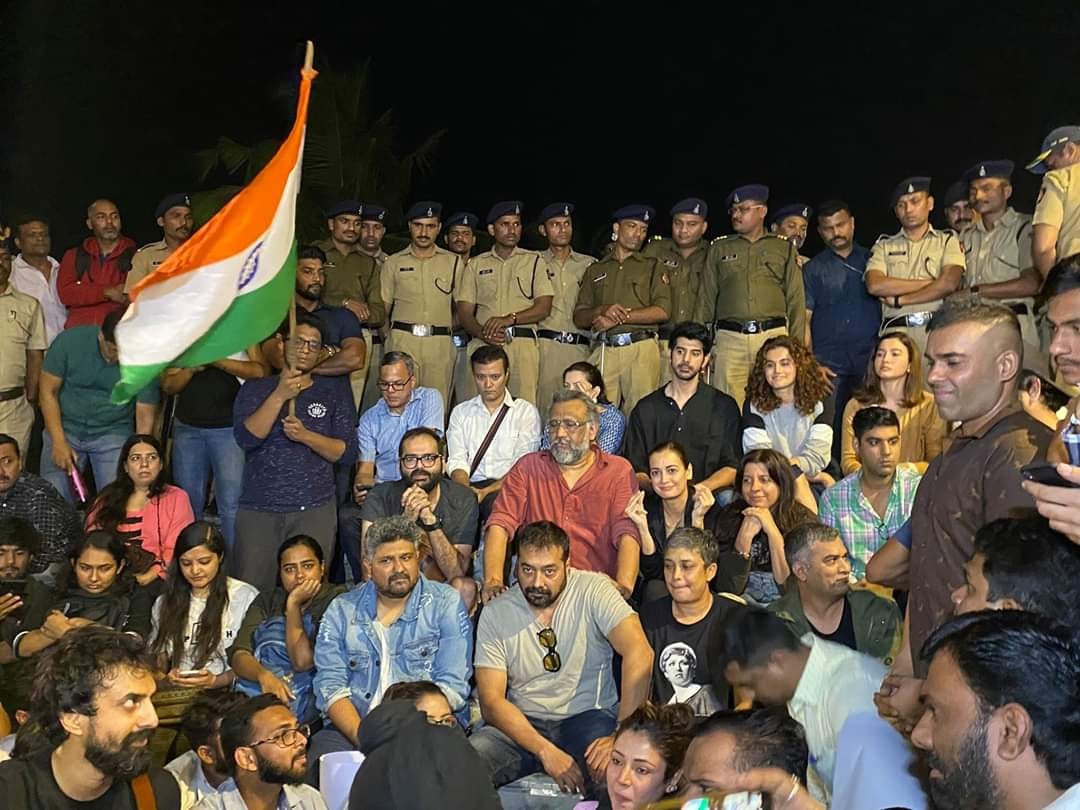 Members of the Indian film fraternity protesting against the JNU attack on Monday at Carter Road, Mumbai. Photo courtesy: Twitter/@SriramDalton 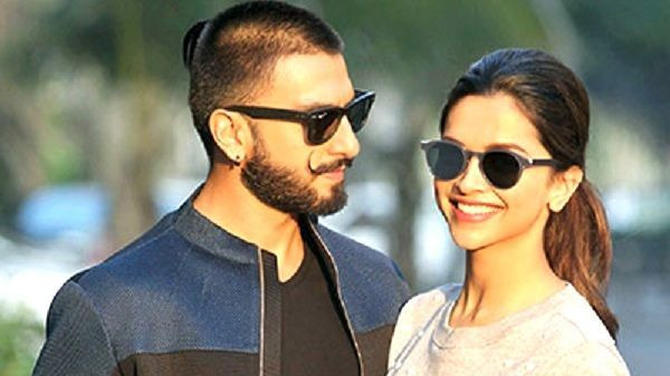 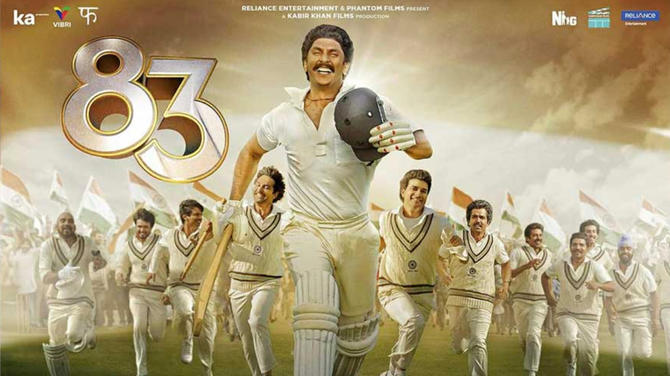 Movie Review: If cricket is religion, 83 is a hymn 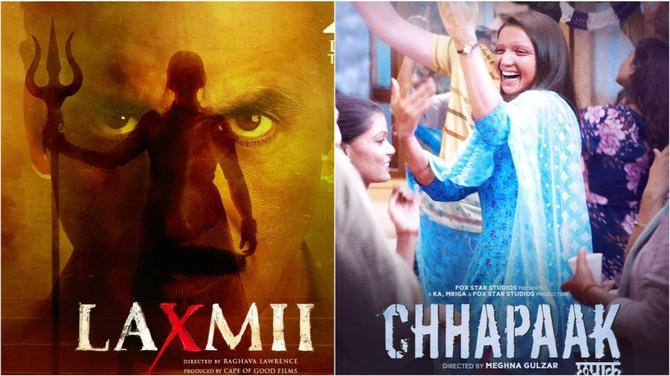 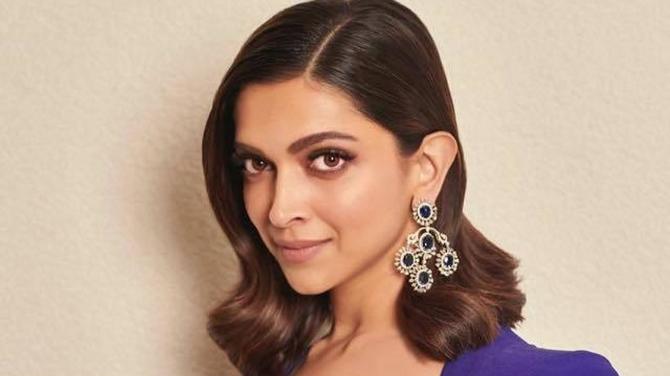 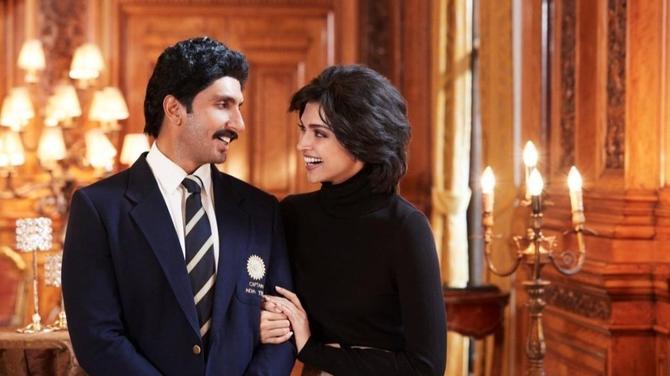