Ukraine’s regional governor Oleh Sinegubov yesterday said that they have fought with the Russian troops to reclaim full possession of Kharkiv. 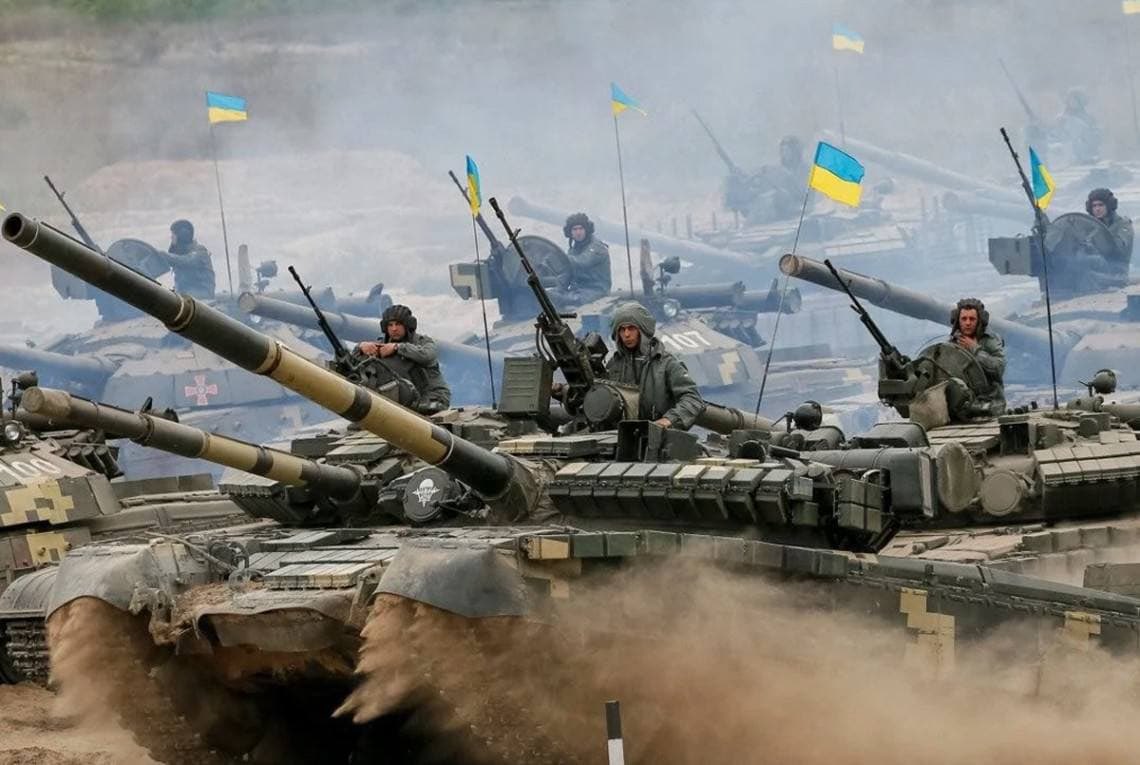 Russian ground forces have pressed into Ukraine from the north, east and south but have encountered fierce resistance from Ukrainian troops. Photo courtesy: Twitter/@ng_ukraine

Kharkiv is in Ukraine’s northeast, more than 400km (nearly 250 miles) from the capital, Kyiv.

“Control over Kharkiv is completely ours! The armed forces, the police, and the defence forces are working, and the city is being completely cleansed of the enemy,” Sinegubov wrote on Facebook.

Earlier, Sinegubov had said “the Russian enemy’s light vehicles broke into the city of Kharkiv” and called on residents not to leave shelters, Aljazeera reported.

Videos posted on Ukrainian media and social networks showed Russian vehicles moving across Kharkiv and a light vehicle burning on the street.

Maria Avdeeva, the Kharkiv-based research director at the European Expert Association, said heavy shelling started late on Saturday and continued through the night and into the morning.

“I’ve even heard the [sound] of guns on the streets,” she said on Sunday morning.

“The situation is very fluid and the Ukrainian military fights back fiercely, and there are also territorial defence units, and these people will also participate in this fight on the streets.”

“A lot of people who live there are ethnically Russian, and it is a city that had shown support to Russia in the past,” said Abdel-Hamid. “There are a lot of commercial and familial links between the two sides – and I think the Russians were quite surprised to see that this city, regardless of all these links, has actually put up a fight and is resisting their advance,” she added.

On Saturday, four days after Russian President Vladimir Putin ordered the invasion of Ukraine, the Kremlin told its troops to advance in Ukraine “from all directions”.

Russian ground forces have pressed into Ukraine from the north, east and south but have encountered fierce resistance from Ukrainian troops, the intensity of which has likely surprised Moscow, according to Western sources.