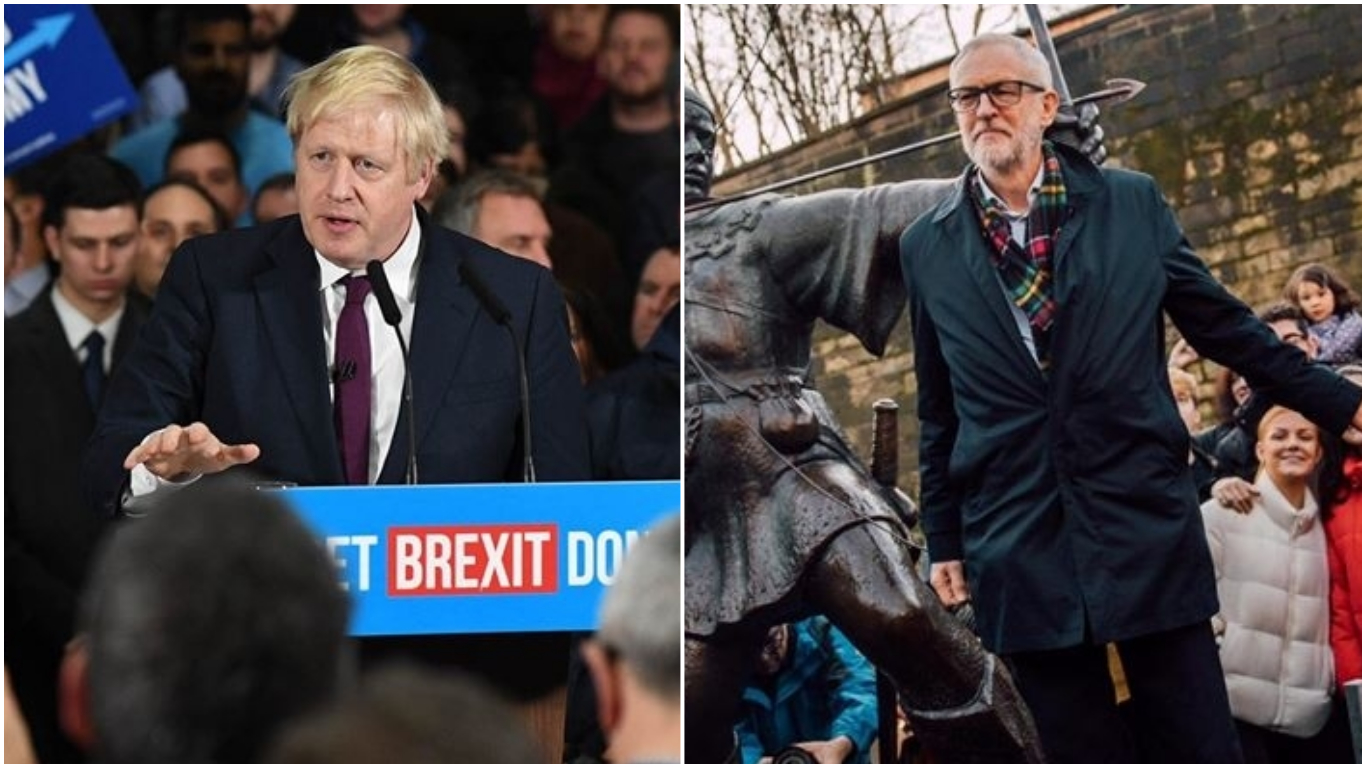 Frantic, last ditch efforts to woo voters marked the final day of campaigning for the British general elections as the approximately 46 million voters get ready to cast their ballot.

A pre-poll survey reportedly gave incumbent Boris Johnson the lead but did not rule out the possibility of a hung Parliament. 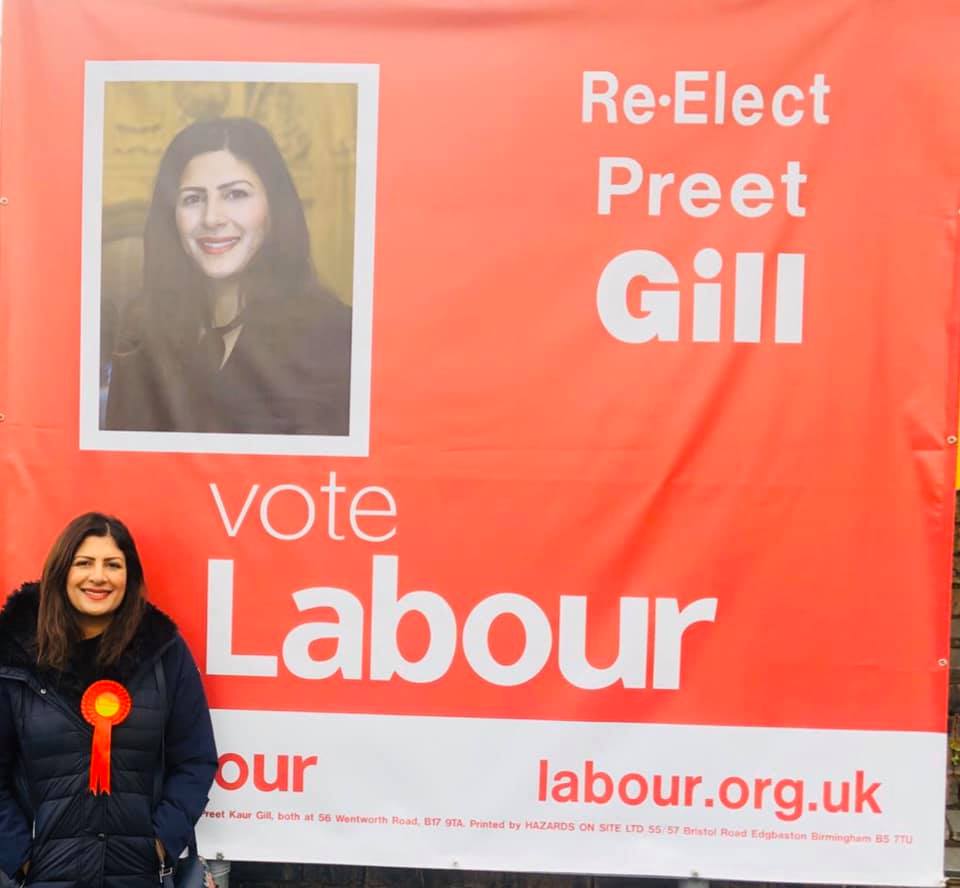 With a total of 3,322 candidates standing across 650 seats in the House of Commons, this election is expected to throw up the most diverse Parliament ever. A number of Indian-origin candidates are also in the fray across parties,  including the first female Sikh MP Preet Kaur Gill and the first turbaned Sikh MP Tanmanjeet Singh Dhesi – both for the Opposition Labour Party. 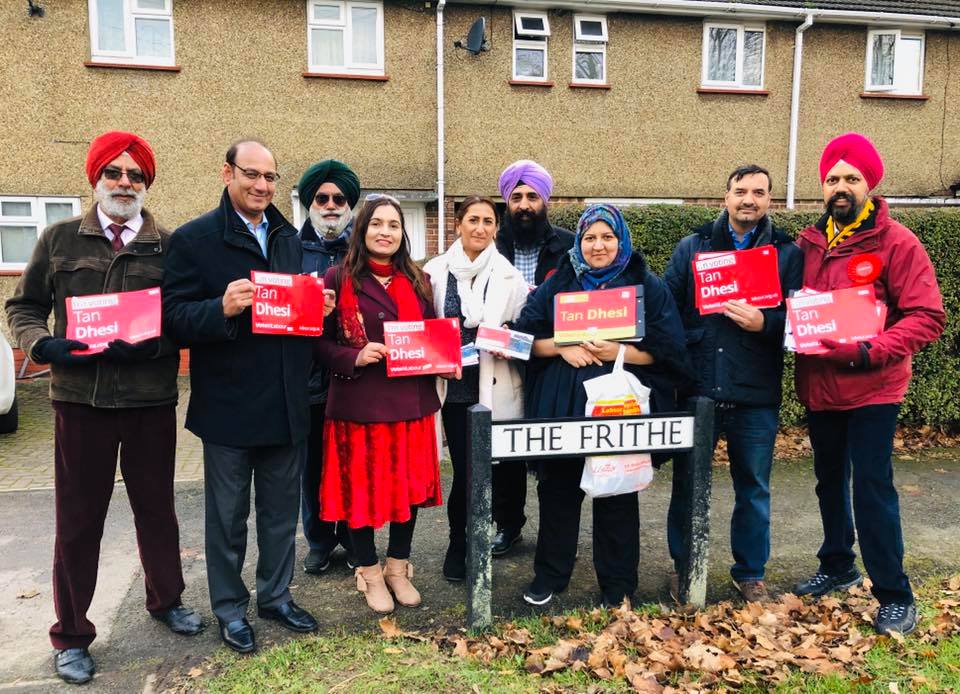 The 2017 UK elections had resulted in 12 Indian-origin MPs, with this election looking to throw up even more. Labour’s Navendru Mishra and Conservatives’ Gagan Mohindra and Goan-origin Claire Coutinho are among the frontrunners to win their constituencies.

For the Tories, the likes of Priti Patel, Alok Sharma, Rishi Sunak, Shailesh Vara and Suella Braverman are likely to return while for Labour, besides Gill and Dhesi, Valerie Vaz, Lisa Nandy, Seema Malhotra and Virendra Sharma seem set to win their seats.

Brexit and Britain’s impending exit from the European Union (EU) have been the main topics during campaigning with different parties supporting different outcomes. A Conservative win would allow current PM Boris Johnson to take the UK out of the European Union by the scheduled deadline of January 31, 2020.

Reports indicate a fight to the finish in the UK elections with the nation heavily divided over Brexit. A YouGov poll on the eve of polling indicated a win for the Conservatives with 339 seats, giving Labour 231, the Liberal Democrats 15 and the Scottish National Party (SNP) 41.

This would put the Tories comfortably past the 326-figure required for a majority. However, the poll refused to rule out a hung Parliament.