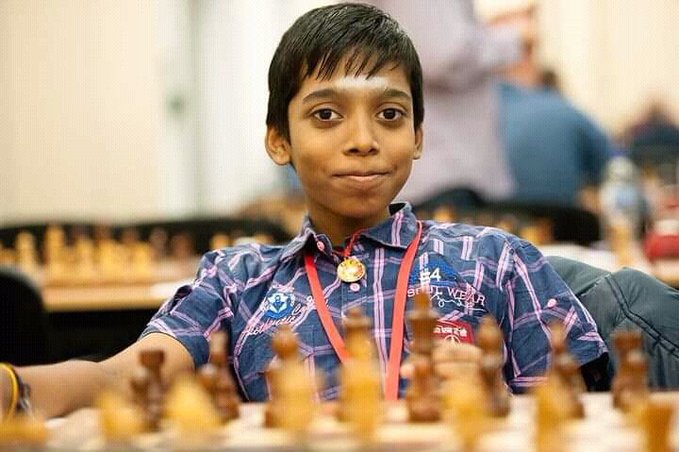 Master Blaster Sachin Tendulkar congratulated R Praggnanandhaa on his win and wished him a long and successful career.

What a wonderful feeling it must be for Pragg. All of 16, and to have beaten the experienced & decorated Magnus Carlsen, and that too while playing black, is magical!

The teen grandmaster became only the third Indian to defeat Carlsen. He had a moderate run in the earlier rounds of the tournament, which included a solitary victory over Lev Aronian, two draws and four defeats.

Russia's Ian Nepomniachtchi, who lost the world championship match a few months ago to the Norwegian world no 1 Carlsen, is on top of the standings with 19 points followed by Ding Liren and Hansen (both on 15 points).