The Emirates Cricket Board (ECB) has set the dates and unveiled the tournament logo for its own professional T20 League. 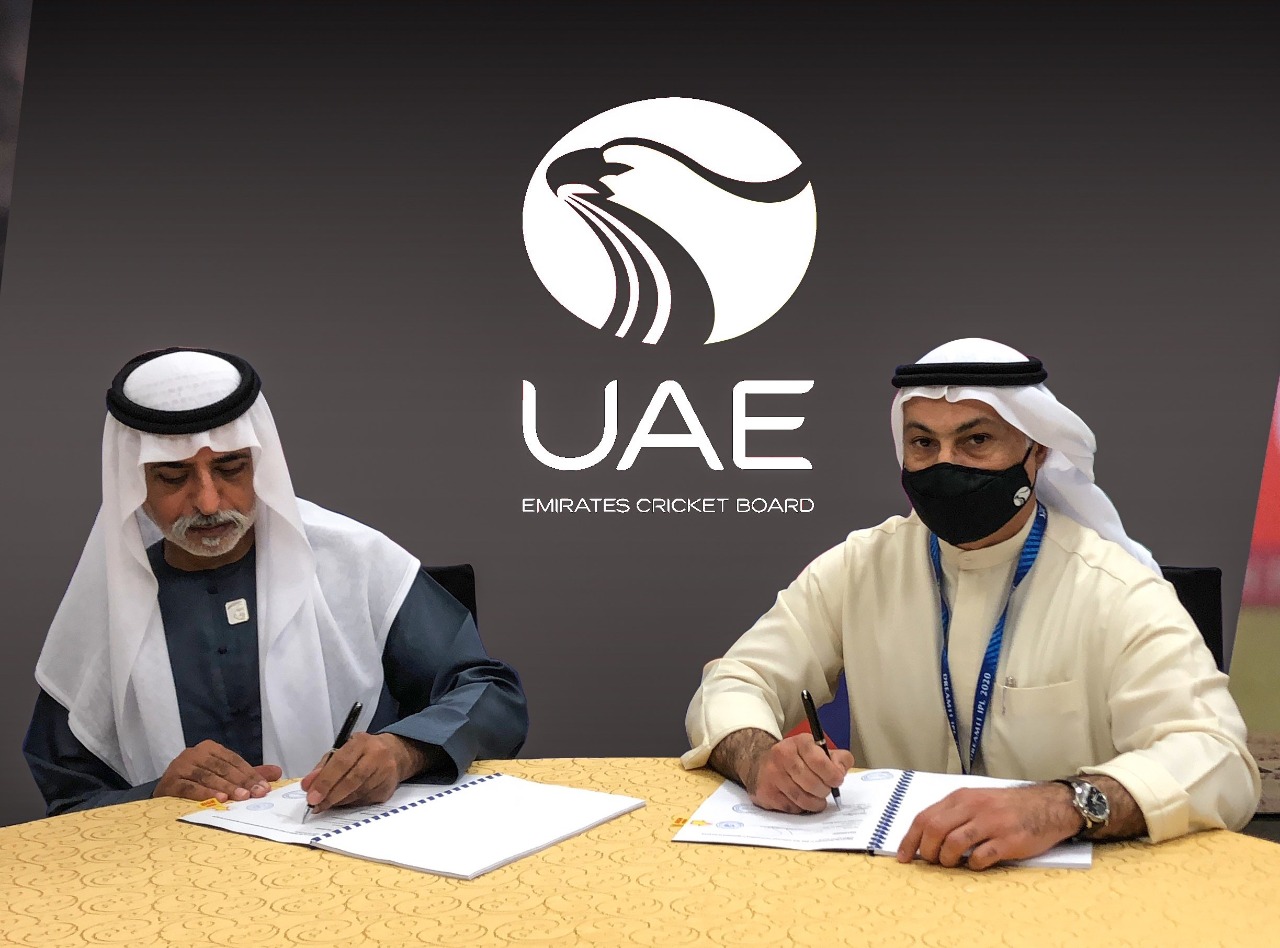 The UAE’s Inaugural Premier League T20 (PLT20) tournament will feature six teams and is set to be played during January and February 2022. Photo courtesy: ECB

UAE will host the remainder of the Indian Premier League (IPL 2020) in September and had announced the launch of their own IPL-style league in March 2021.

“With PLT20, we are delighted that the UAE now has a series of cricket tournaments involving all major formats that will bring together the best of international players alongside national players," Dr Tayeb Kamali, Selection Committee Chairman, Emirates Cricket Board, said.

The UAE’s Inaugural Premier League T20 (PLT20) tournament will feature six teams and is set to be played during January and February 2022, an official statement read. The league has been sanctioned by UAE's Minister of Tolerance and Coexistence and Emirates Cricket Board Chairman Sheikh Nahyan bin Mubarak Al Nahyan.

The PLT20 also unveiled the tournament logo which is an ode to its home city – Dubai. Under tournament rules, the new league is set to have the highest number of international players per squad.

Khalid Al Zarooni, PLT20 Chairman, said that he hoped this logo serves its intended purpose to unite, excite and generate a sense of pride throughout the cricket community – players and fans – across the world.